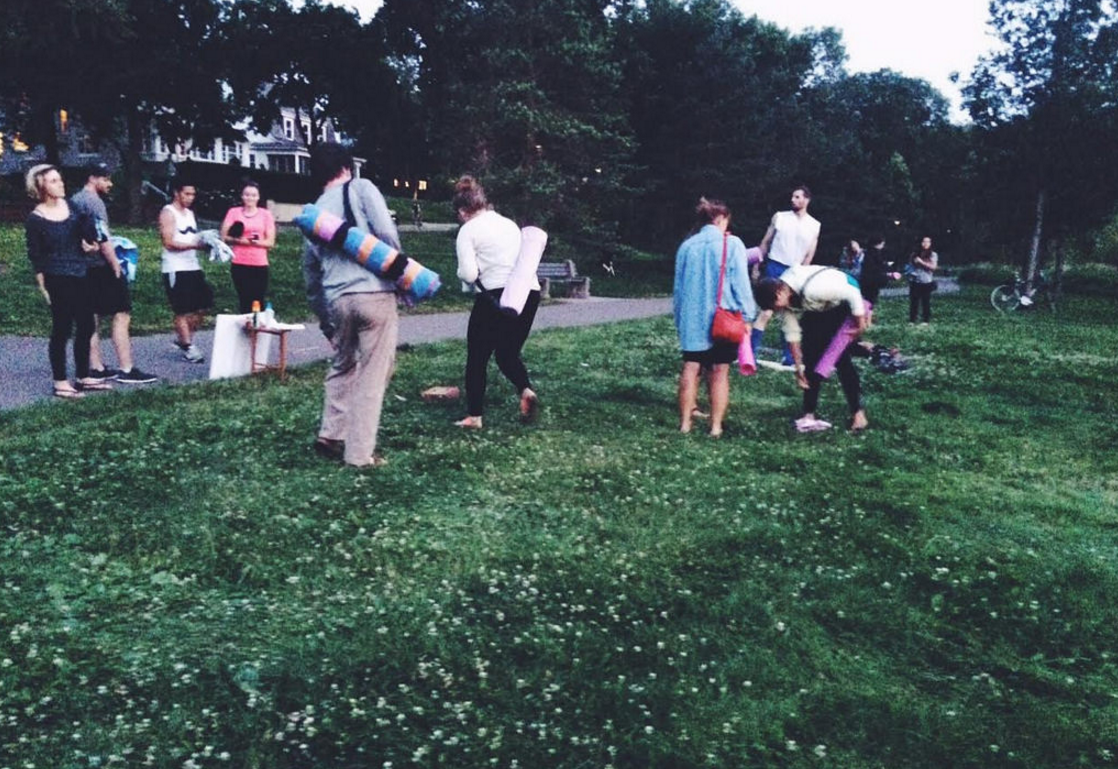 “The thing under my bed waiting to grab my ankle isn’t real. I know that, and I also know that if I’m careful to keep my foot under the covers, it will never be able to grab my ankle.” — Stephen King

One of the most incredible things about the human body is the endurance, quickness and creativity my brain exhibits in finding something new to be worried about. In this arena, it’s never had an off day, never called in sick, never given me the reprieve of having a holiday. It is a slick machine, in this regard only.

I used to worry that I wouldn’t find a job as a writer and when I did I became worried I wouldn’t write anything worth reading. One worry replaced the other seamlessly.

When my uncle died young and suddenly I became obsessed with the idea that I would too. I have a heart murmur, I am out of shape, my pulse is 84 and I have been laying down for 27 minutes and Google says it should be lower — I could list a lot of proofs for this theory that I’ve gathered in the middle of the night, when my little detective brain likes to be most active.

I went to the doctor and cried in her office because the weight of holding onto this worry was drowning me. I think she wanted to laugh because – and here’s the thing, even from my perspective I can see this – these thoughts were irrational. But she said we could do tests anyway, if I wanted. I took my shirt off and she connected little sticky dots to me and I laid down while she looked for something dangerous or abnormal.

When she told me I was fine and healthy, do you think I breathed some big sigh of relief?

The recurring pattern is this: something makes me nervous. Something is the scratching post for my anxiety. Without ever meaning to, I orient my life around it. What I do, what I avoid, there’s a magnetic pull around whatever this THING happens to be at the time.

And then critical mass. And then I figure it out. And then I find the strength to get over it, to shine a flashlight into the dark and realize the monster isn’t there.

And then I think there should be some kind of relief, a victory lap to celebrate the miracle of confrontation. Or something. I should get to laugh and move on. But there is a new closet with a new monster that somehow seems real even though I have a lifetime of experience in knowing that they never are.

I had a yoga teacher who called this monkey brain. It’s a buddhist concept, Chitta Vrittis, the busy, cluttered, scattered thoughts that litter a mind you are trying to organize and focus. The answer they say, harder in execution than in identification, is to acknowledge each bit of mental chatter as it crosses your mind. Confrontation, not resistance.

I don’t know what that means in real life. I’m here. I have a new worry in the dark. My brain is doing what my brain is supposed to do and looking for predators. It doesn’t want me to brush all these threats off, it wants me to survive and in what kind of quality is an afterthought. Evolution has breed me to be a hunter, not a yogi.