Skip to content
Report This Article
What is the issue?
Read the live blog here.

How else do you explain the impulse to spend the night in an isolated, extremely haunted house where unspeakable acts of evil were committed? We — your Thought Catalog writers: Michael Koh, Chrissy Stockton, and Rob Fee — have committed to this insane task for no good reason other than to have a good story to tell and, possibly, have an experience with the paranormal. Wednesday night we’ll be back here, liveblogging entire night as we spend the night in a home where 8 people were brutally murdered, the Villisca Axe Murder House. Our two friends Heidi and Tim, a paranormal investigation crew, will join us and we’ll be capturing and posting as much evidence as we can.

On a summer night in 1912 six members of the Moore family — parents Josiah and Sarah and their young children Herman, Mary, Arthur, and Paul — as well as two houseguests — Ina Mae (8) and Lena Stillinger (12) were murdered by an unknown intruder. The murder weapon? An axe.

Notably it seems as if all the victims except for Lena were asleep at the time of the attack, meaning they somehow slept through the noise of the murderer killing the others with an axe. A hundred years later the case remains unsolved. No one knows who murdered these people or why, or even how all the people (save one, maybe) remained asleep while other people in the house were bludgeoned with an axe.

The Moore’s home is widely considered to be one of the most haunted locations in the world.

Former tenants said that they had seen the figure of a shadowy man with an axe standing at the foot of their bed. Shoes filled with blood were found, and have since been reported to move into the middle of the room or fall over onto their side. As one report goes, a closet door opened and closed one evening, and, later that night, the tenants were seen and heard by neighbors around 3 a.m. running out of the house, screaming. In addition, there are reports that other tenants’ children woke up at night to the sound of children crying. Those tenants often returned home to find their clothing taken from their dresser and closet and strewn about the room. The father of the children was said to have been sharpening a knife in the kitchen when it suddenly turned around and forcefully stabbed him in the thumb. He later explained it felt as if someone had a grip on his wrist. The family departed the house that day and did not return.

The house was investigated by the Ghost Adventures Crew (GAC). During the episode, electronic voice phenomena (EVPs) were carried out. One EVP is believed to have picked up the voice of a man saying, “I killed six kids”. The voice was described as if someone were swinging an axe as they said, “six kids”. Another EVP revealed the names of Lena and Paul, two of the murdered kids. When asked who murdered the eight people, an EVP revealed the name, “Andy”, who was one of the possible suspects. Reports show that Andy was found acting strangely, and even saying, “I’ll cut their damn heads off”, and making swinging motions with his arms, as if he were swinging an axe.

Here’s the video from the Ghost Adventures crew of a door swinging shut entirely on its own.

Check back here Wednesday, November 5th and follow our live blog as we attempt to survive the night. 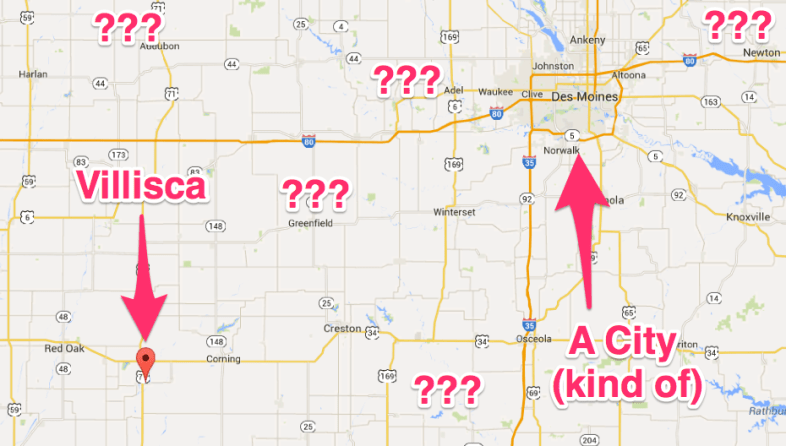 To be vulgar, Villisa, Iowa is “bumfuck nowhere.” It’s more remote than I could imagine, hours and hours from a city and surrounded by cornfields. We’re staying at a hotel tonight while we prepare and the closest hotel to Villisca we could find is over an hour away. There’s no police force in Villisca, no firemen, no hospital for hours — basically, if anything bad did happen to us, we’re utterly screwed.

We’re on location now, conducting interviews and gathering information. Tune in with us Wednesday night as we attempt to survive the night in the Moore house. We came prepared:

On the drive here we kept passing ominous signs, “dawn and dusk. deer are near.” 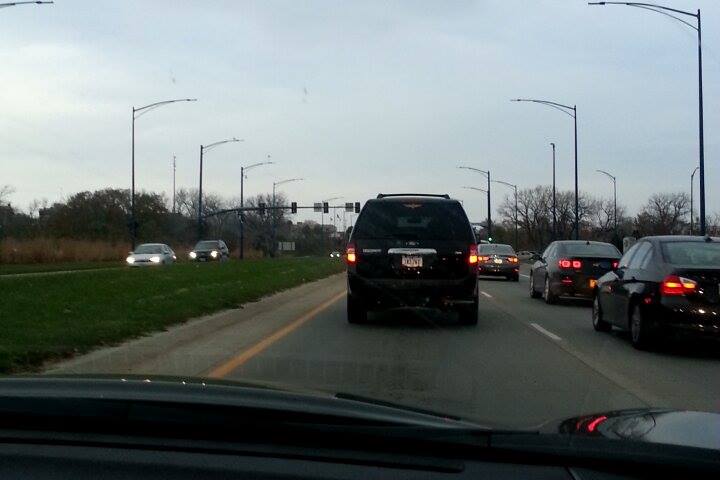 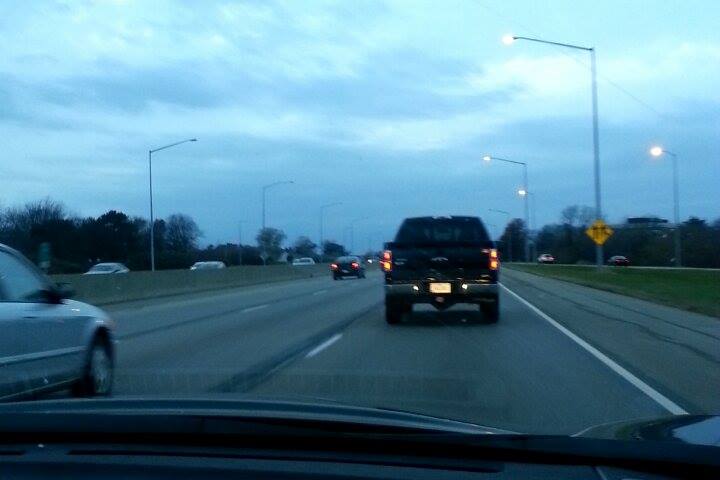 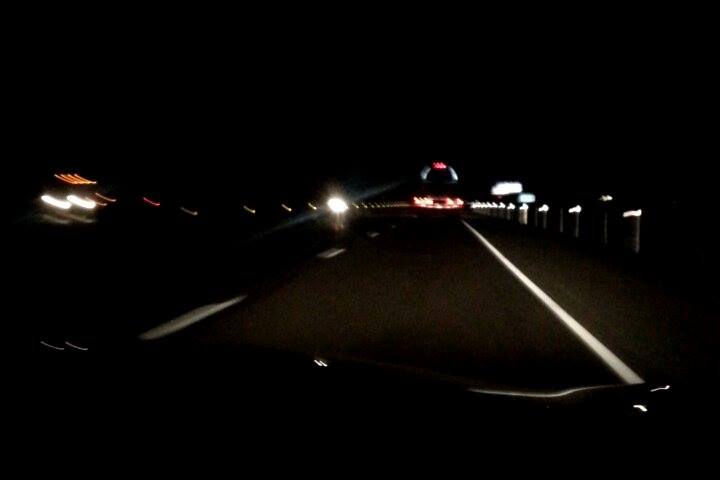 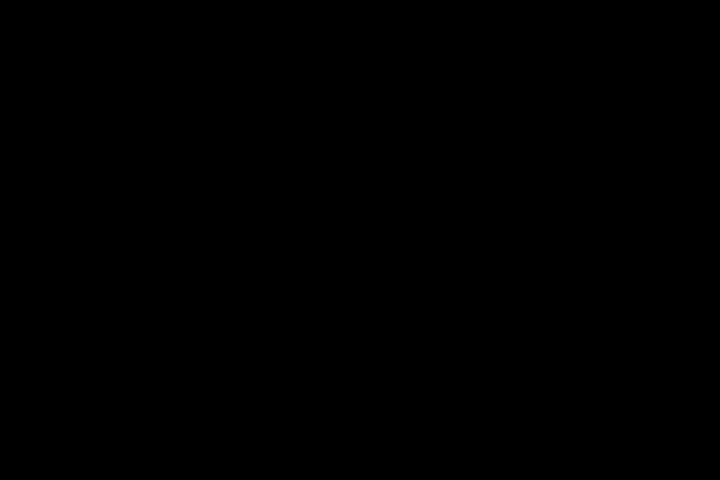 One way or another, Iowa is probably going to kill us.

My Dad Insists We Need To Feed The Family Spirit. But I Think She Wants Something Far, Far Worse.