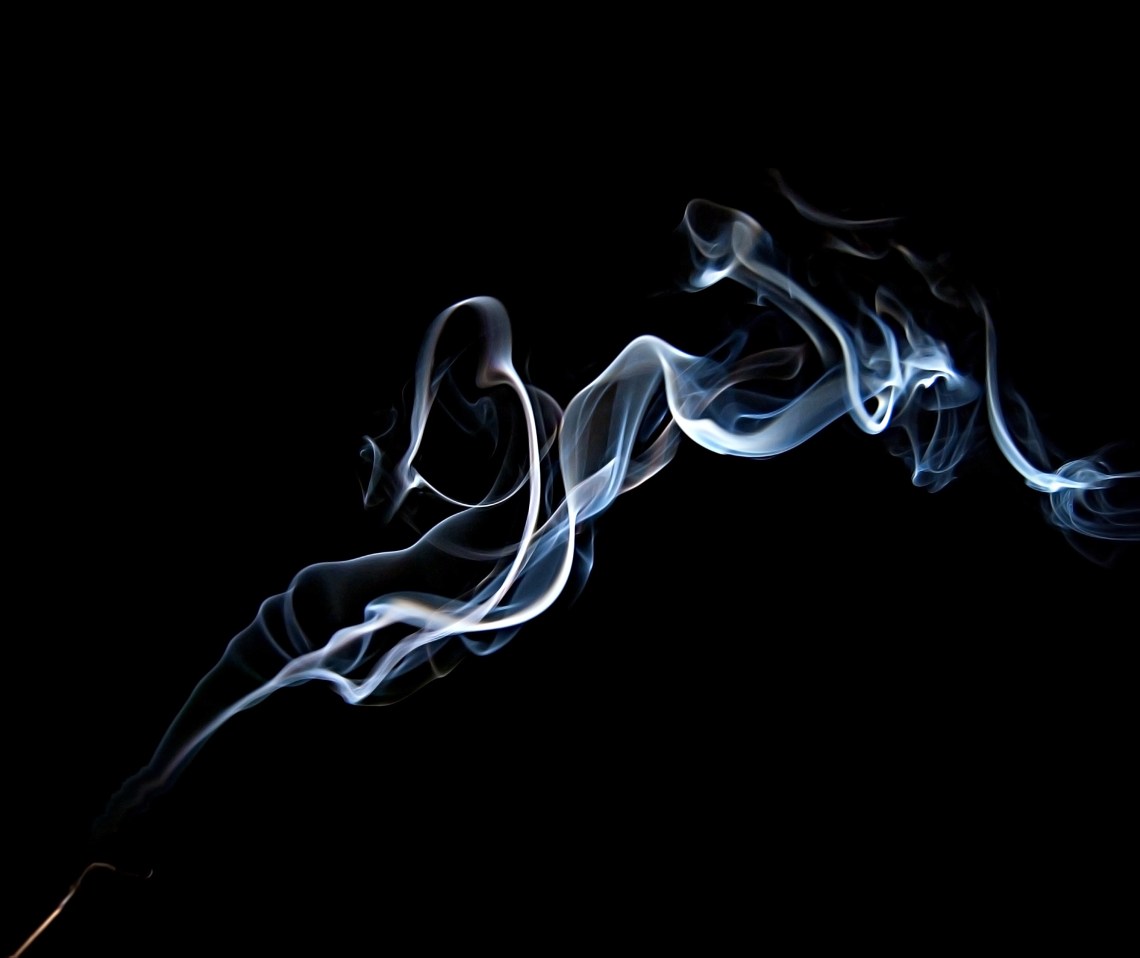 I can only recall one time in my life where I made a New Year’s resolution, and stuck with it for a few months.   The New Year’s resolution was to stop smoking cigarettes.  Smelling like an ash tray, having raunchy breath, and having yellowing teeth is a turn off for most women, so it didn’t sound like a bad idea to quit and go back on the prowl.  Plus, it will save me some years on my life, but we won’t get into that.  There are plenty of articles about the benefits of putting down the squares on the internet.  I lasted a measly two months, and went back to my old ways.  I will admit that I did cut back quite significantly from a pack a day, to only socially smoking.  What bothered and baffled me the most was that I waited until the New Year to stop smoking.

Why did I CHOOSE to wait until a New Year to start on a new goal?  I could have started the day before New Year’s, or hell, on any given day of the year.  Why not start the goal on any given day of the year and stick to it?  How many people have you come across that made a nice list that looks like a marvelous piece of art on paper, and actually stuck with what they committed to? The numbers are pretty low, well at least the people I’ve came across.

Fat Fredrick writes down some goals to be accomplished for his resolution.  He wants to lose thirty seven pounds because he is tired of being a fat fuck in life. He also made the CHOICE to eat healthier because he is tired of running out of breath when he bends over to tie his shoes.  He starts on January 1st.  He buys into the lost cost New Years enrollment special at his local gym.   He may even try out Zumba and see what all the fuss is about.  Which doesn’t sound like a bad idea, hence all the hot nice pieces of ass at the gym attend that class.  He comes to work with salads, baked chicken breast, a handful of almonds, and water for a change.  But when March rolls on by, we see that Fat Fredrick hasn’t made any progress, stopped going to the gym, and is devouring the latest Carl’s Jr. burger that is being advertised with whatever hot chick that every guy can’t keep their eyes off of during the commercial.

I didn’t CHOOSE to wait for the New Year to check into a rehabilitation treatment center in Los Angeles.  I CHOSE to go clean myself up on September 16th, 2014 in Los Angeles because for the most part, with my addiction spiraling downward, I wouldn’t be alive to write this entry if I choose to wait that long.  I CHOSE to better myself on a hot, September day in Fresno, California.  I didn’t want to make it a damn New Year’s resolution, merely because I am against them in the first place.

My hat off is to the person who can stick to their New Year’s resolution commitments and be a strong willed person.  Sadly, not too many people are that strong willed and make it past the half way point in their resolutions.

It could be that the masses have the thought process that a New Year, is a new beginning, therefore it is better to start on a good foot.   We magically get this “clean slate”, every New Year.  Is that really so?  We shouldn’t have that thought process imbedded in us.  Every day, is a new day, every minute, is a new minute and every second, and is a new second.

Let’s say perhaps an asshole driver who probably stole their license or bribed the rude DMW employee, cut you off in traffic and caused you to be have a serious case of road rage during the rest of the drive home.  We can CHOOSE to let it ruin the rest of our precious day, or we can say fuck it, that part of my day is over with, and move on.

Why New Years Always Brings Out The Pessimist In Me

How You Can (And Should) Achieve Your New Year’s Resolutions

I Hope You Stick To Your New Year’s Resolutions