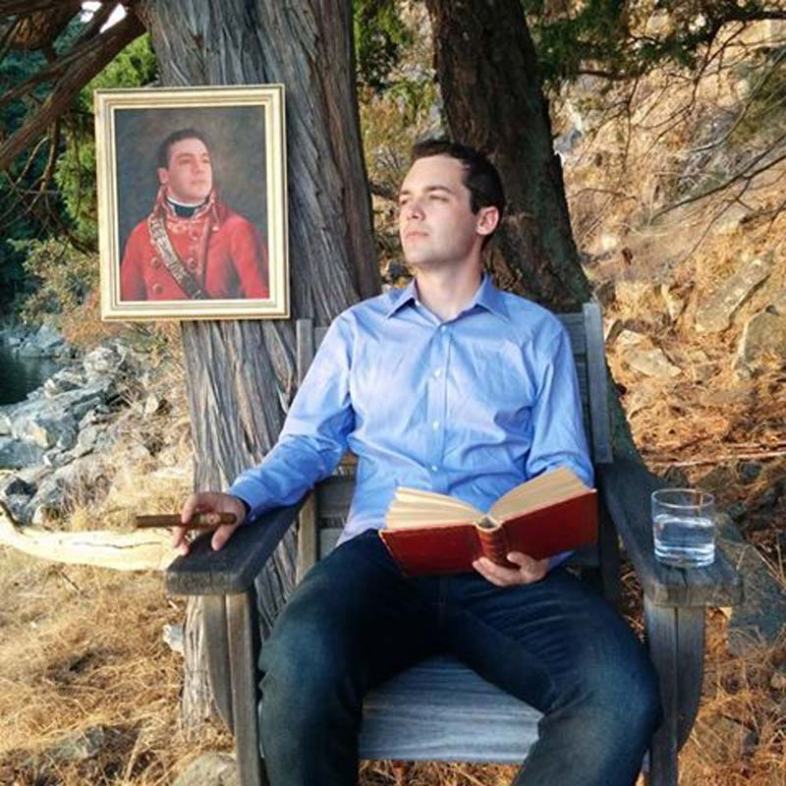 Tinder can be a minefield or a goldmine. You’re either a pro on it or you’re not. Matches coming out of your ears or so few matches your self-esteem reaches a low you never thought it could.

Well one lad, John, went to a pretty extreme length to turn his Tinder fortunes around:

For the last 3 years I have been in an on and off again relationship. It was nice but after the relationship ended definitely I decided to give Tinder a shot. No better way to get over a girl than by getting under another one. At first, things really didn’t work out. A friend told me to swipe right on everybody and simply browse through the ones I would match with rather than individually look into each profile and make a decision for each.

A tactic many have employed over the years but to varying degrees of success. But John, after many months of going matchless, decided to do something that would make him stand out from other guys on Tinder.

“I quickly realized that Tinder is a very superficial app where you are rated by your profile photo. I figured it would be different from the topless bathroom selfies men take or photos posing with fish. My Tinder results changed the moment I switched pics. It was night and day. Rather than getting very few matches, I started getting substantially more. To add to that, women would message me first. Since then I use the same picture and the results keep coming in.”

The photo he chose to use? Well, John had been mocked up as none other than French emperor Napoleon Bonaparte in a portrait done the summer before: 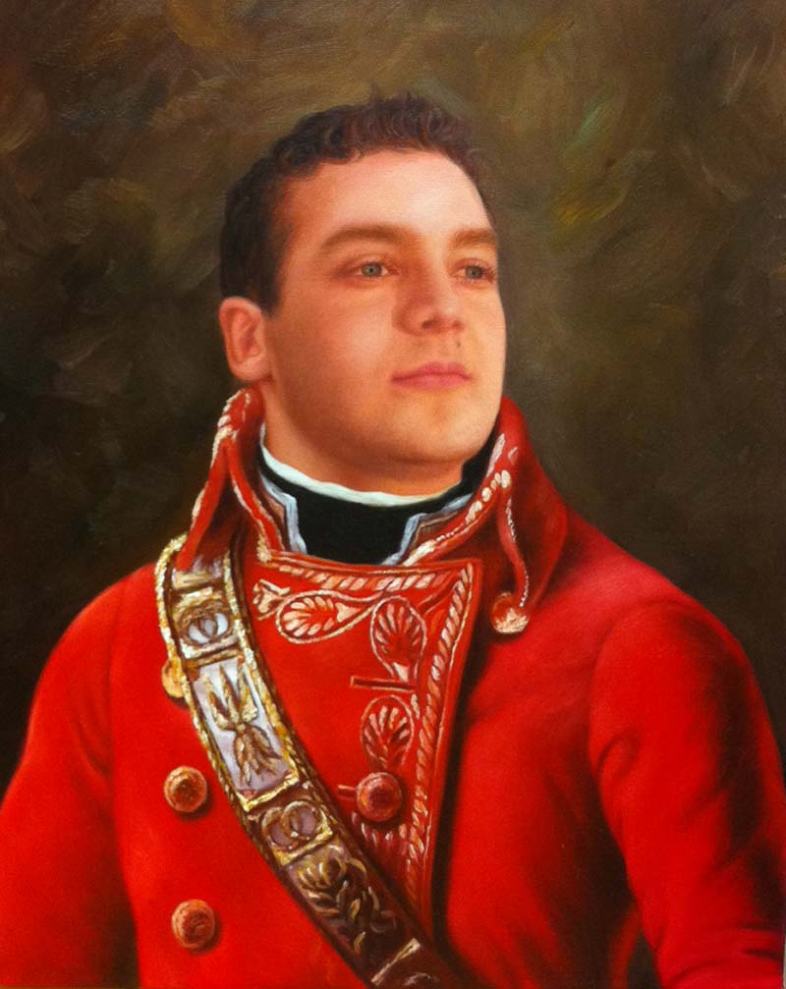 He now goes on at least two dates a week.

Tinder expert White Panda believes the photo displays several traits that women find attractive: an artistic side, class, and a healthy dose of mystery. “It gives one value and makes one stand out in a subtle manner,”

“I did not think that dating could be so convenient or that Tinder could ever get this successful. This has been the most useful gift ever.”

The portrait was commissioned using Nobilified, a service which transforms your selfie into a century-old masterpiece.

5 Tips For Using Tinder That’ll Get You More Matches

The Man Whose Cell Phone Started Texting Him Hostile Messages