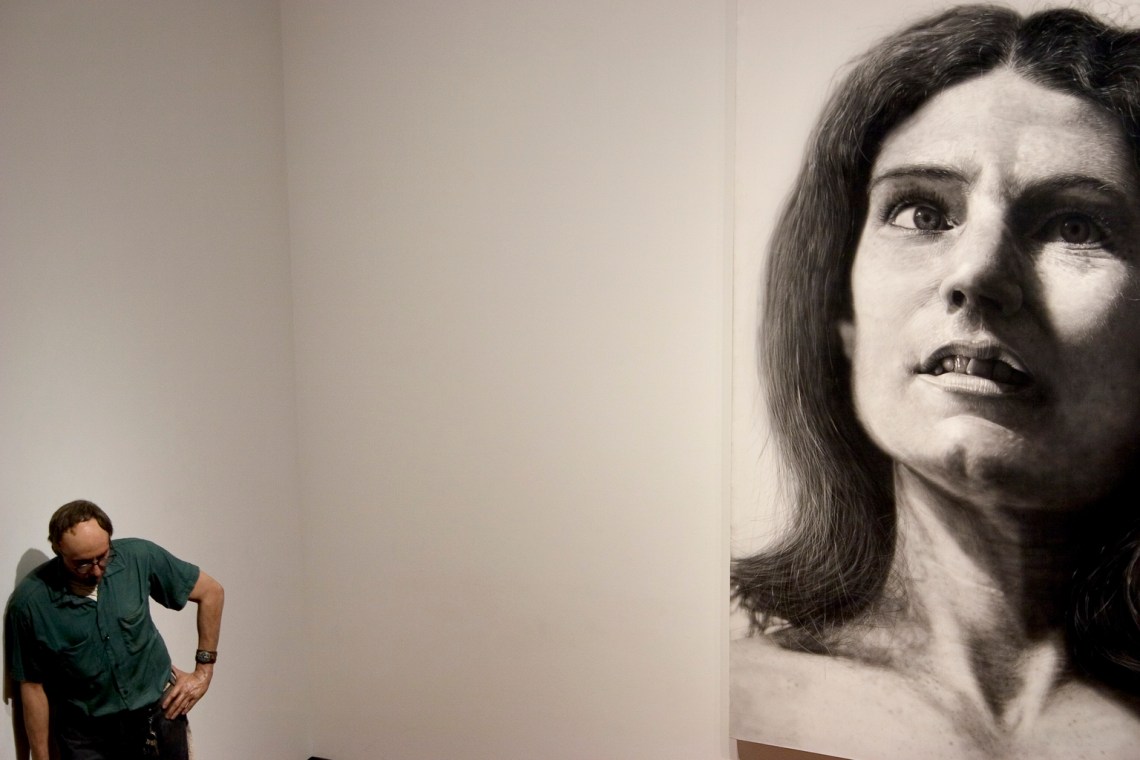 Within minutes I found myself passing the university bars. Music pounded through the night air with the sound of enthusiastic chatter from punters. Dodging a taxi, I crossed the road and continued toward the shop. My nose throbbed and blood still trickled down over my chin onto my, already, stained T-shirt. I’d given up wiping it away with my wrist, it wasn’t stopping.

Head down, I attempted to pass a group walking toward me, but suddenly felt hands on my shoulders.

I tried to tell them I was fine, but they were having none of it. The guy was a paramedic and stood me to the side. His girlfriend dug around in her bag for tissue which he used to help me. I explained that I live nearby and was heading to the shop when some men decided they were jealous of my face and thought they’d mess it up. They insisted I notify the police. I didn’t.

I can’t speak for other men who keep loved ones and strangers in the dark about the violence they experience; I can only assume we have similar reasons. I was sure it wouldn’t happen again, at least, that’s what she always said. I didn’t want others to think badly of her for that mistake. I didn’t want her to get into trouble, I loved her, after all! I’m known for articulating myself rather well, but it’s difficult to make sense of that mishmash of feelings to help you understand. I guess I was protecting her and was also embarrassed to say that I had been hit and injured…by a girl; I am a man, after all!

As I received treatment on the street from an off-duty paramedic, who believed my shameful lies, my housemate returned home to find my girlfriend crying and blood all over the floor. He assumed I had hit her and left. She insisted he not phone the police, which he agreed to when he realised she had perpetrated the violence. Apparently, that didn’t warrant the notification of our law enforcers.

One night, in a club garden, she launched at me and planted two smacks to my face. I didn’t hit back, but I defensively pushed her away and she fell off her heels and onto the floor. The men and bouncers who had watched her attacking me suddenly found their ‘go’, and I was wrestled to the wall and ordered to wait for the police. After we broke up, she saw me in that same bar and, in front of at least thirty people, threw my own drink over me and extinguished her cigarette…on my chest. She stomped away, enjoying the cheers and the drama, as I stood grimacing through the laughter of onlookers, wiping my face and telling my friend that I was ‘fine’.

I’m asked why I stand against feminism. I have justified this in two articles, thus far, but let’s really look at why it is a biased and destructive force in our society. While it claims to be the ‘fight for equality’, I find myself bewildered that simple investigation into the issues it raises and statistics it skews in favour of its arguments, can make it so glaringly obvious that, amongst other atrocities, it readily ignores considerable needs, because they are the needs of men.

It’s unnecessary, really, that I bring up statistics, because if I ask you to honestly consider whether you’ve seen more women or men instigate violence toward the opposite gender, I know what that answer will be. So do you.

It’s actually a cultural norm; film and television have always considered it acceptable and sensational for a woman to finish a verbal argument with a slap, a shove, or throwing an object, and still do! I saw a boy, in school, endure over a minute of assault from a girl before finally hitting back, once. She got sympathy while he took his scratches, pulled hair and bruises home, with suspension.

But, if you want statistics, since the 1970’s, studies, for example, by Straus, have demonstrated that both genders initiate intimate partner violence to an equal level, or it even tilts the other way:

More recent and varied studies, such as the The Partner Abuse State of Knowledge Project, have indicated rates of female-perpetrated violence are higher than male-perpetrated violence (28.3% vs. 21.6%, respectively). Still, even most recent statistics have to be interpreted with the knowledge that our culture is one where women are encouraged to speak out about intimate partner violence and abuse, while men aren’t.

While feminists rage about men being the perpetrators of domestic violence against decades of significant statistical data, and additionally fail to highlight that violence by women toward men is acceptable, unchallenged and, even, glamourised in our entertainment and media, can anyone call the movement a ‘voice for equality’?

Moreover, with a skewed perspective of the problem and with half the victims silenced, how can we effectively educate for prevention and provide effective intervention?

Feminism is not the answer. We need to protect people. Not women. Not men. People.

If you’ve experienced or seen female to male violence, however small the incident, please document your account on the new All For Equality blog. You can do so anonymously, if you wish, but in deciding we are #AllForEquality we can make positive changes for everyone, but we need to speak out first.