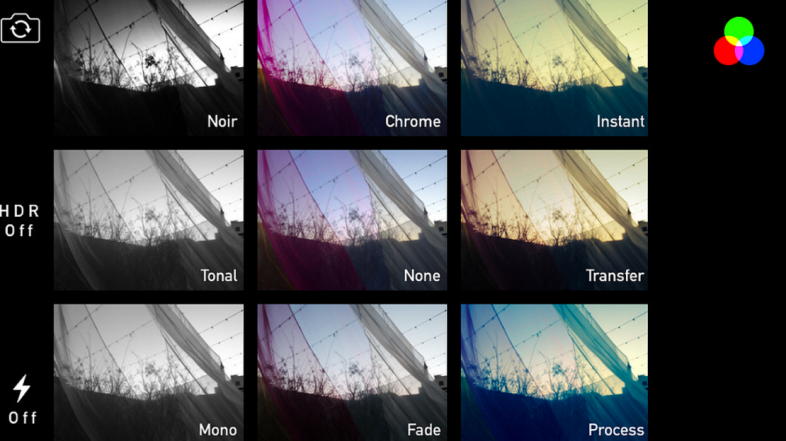 1. There’s a weird grey area in friendship/acquaintanceship that is neither “nice person you barely know but see sometimes on Facebook” and “real friend you will make actual time to see/call/chat with.” They’re the people who you’ll never actually forget about or delete, but they’re also people with whom you’ll maintain this long, somewhat draining relationship of radio silence punctuated by small talk-y conversations. But occasionally you guys will actually hang out and things will be great and you’ll have an awesome time, so you will let the nonexistent friendship drag on for another year or so, until you cross paths again. These are often people who were great friends at one point, but who today are realistically no closer than the acquaintances you never really liked. Do these people eventually get invited to weddings? If so, yikes.

2. So much of having a relationship feels performative, like if you’re not doing it the right way or in the way everyone wants you to, there is something lesser about it or you’re somehow disappointing people. And yes you can always be like “Who cares what those people think?? All that matters is the two of you!” And that is true to an extent, but there are plenty of people who have really strong opinions you actually do care about. When parents, family, close friends, etc, all have something they think is “right” for you or a particular way they want you to perform your love, is it really the noble thing to be like “fuck ‘em?” Our generation has a lot of loose social norms around things like marriage/weddings/kids, but at the same time, I want to stay aware of the fact that these things are bigger than just you. Where’s the line between “kowtowing to the peanut gallery in your relationship” and “being considerate of the people who want to celebrate with you?”

3. I’m constantly torn between feeling like the internet is making us all smarter, more compassionate, and more aware of what’s going on, and feeling like it’s making us more and more embedded in our own little echo chambers. On the one hand, I am definitely surrounded by people who have an extremely nuanced understanding of subjects that I think are important to understand, and pretty much all of them agree on things that I feel shouldn’t be negotiable. The level of conversation I see going on around me is definitely advanced and thoughtful. But by the same token, in my real life – and amongst even close friends – I realize that the idea that young people are all in agreement on, or aware of, a certain thing is just not true. I’m just almost never aware of them in my day-to-day, even less so as the years go on. It’s consistently a shock when I’m at a party or something and realize that terms I use all the time online are known by like 6% of the population, even people who would vote for the same political candidates as me. And this isn’t even counting the millions of people who don’t agree with me in the slightest. I used to think there was something noble in deleting people on social media who would share what I thought were odious political/social opinions, and now I feel like that might have been a mistake.

4. A lot of “progressive” comedy/talk/sketch/fake news shows are so exhausting to me. Like every time one of the people liberals have anointed as unproblematic and funny/talented says something, we have to see it dozens of time on social media in this grandiose circle jerk. Like, do I really need to watch twenty different news sites cover the same 50-second clip of Louis CK talking about how women get talked to creepily on dating sites? Don’t get me wrong, I agree with it and recognize the potential benefit in having people see it who might otherwise not have thought of the phenomenon, but it’s often just so smug. And politically, there’s only so much “dumb republican” content everyone needs to consume on a daily basis. We get it. People voting for Donald Trump say stupid things.

5. No matter how well I plan out my weekend, there is always at least 40 percent of my planned activities or tasks that simply don’t get completed, and each Sunday night feels equally surprising and unexpected. I know that this is probably universal, and yet no one seems to have come up with a solid remedy to this. I’ve started to think that it’s better and healthier to just not plan much for weekends, but then that almost guarantees a 48-hour period of lazing around the house punctuated by boozy socialization. I’m just not the person who will spontaneously hit the farmer’s market, I have to set my mind to that beforehand. But by the same token, if I hit that market, it’s almost guaranteed that the only other thing I’ll do that day is make a cocktail and cook some of the food I bought, and then probably watch a movie. I guess that makes a “day of it,” but I essentially have to choose between “completing some important tasks” and “doing something that requires any kind of travel.” Also, after two day drinks, I’m totally shot. How do people get shit done after brunch? I know people who go to yoga after that shit. Insane.