Skip to content
Report This Article
What is the issue?
You may have your business model and sales numbers down by heart, but do you know your own soul? Nothing will help you figure it out more than your preference in Shark Tank judges. They represent every corner of our personalities, from the good, to the bad, to the Kevin. And this is what your personal favorite says about you.

You love three things in this world: voluminous hair extensions, pushing product, and good, old-fashioned Midwestern niceness. You give off light sorority girl vibes from a lower-tier school, but not because you’re stupid, but rather because you have the vapid salesmanship of someone who is capable of moving several hundred thousand Magic Bullets. (It’s a good thing!) You’re nice because it comes naturally to you, but not because you’re a pushover – and you’re capable of pulling off slick moves when no one else is expecting it, because everyone generally underestimates you. You’re good at one thing, really, and that’s selling some goddamn knick knacks, and you’re not interested in all of the conniving, morally unsound nonsense that other people might include in their business practices. You either move some numbers or you don’t, and that simplicity allows you to sleep at night better than any of them. 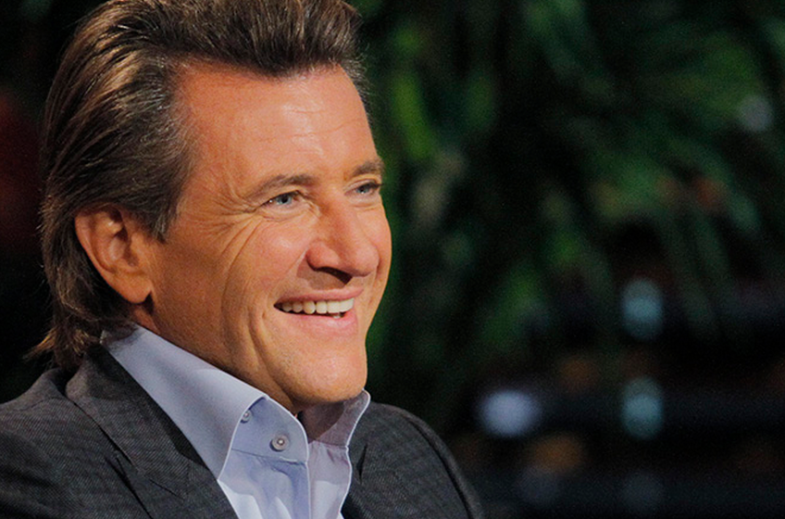 You’re an old soul, a softy, and appreciate the romantic things in life. Maybe you don’t always make the best decisions, but you’re a sucker for a good story and believe in fairy tale endings. You’re not going to be mean to anyone just for the fun of it, but that doesn’t mean you’re not capable of landing a good burn when the occasion calls for it. And while you might fade into the background of things from time to time, you’re also capable of human empathy, which totally makes up for a slightly more discreet personality. Also, you really, really fucking love Croatia.

You’re literally a monster, but it’s honestly kind of charming. You love one thing – raw, pure, undulating, Randian capitalism, and it runs through your veins like auto coolant. Nothing makes you happier than delivering a sick, sick burn to someone who is already struggling, and you would turn down a blind orphan running a soup kitchen if the numbers weren’t exactly where they needed to be for you to turn a profit in the next six months. You see nothing wrong with the dog-eat-dog nature of the business world, and if crippling a startup’s cash flow by siphoning off hundreds of thousands of dollars in royalties is the best possible move, you’re going to make it. You love the Fox Business channel, fine wines, and feeling disdainful of homeless people.

Your biggest hobby is being cooler than whatever is going on around you, and not deigning to get involved with 90 percent of things because they don’t fit your elite personal brand. You’re not the type to get in the mud and try something crazy during a product demonstration – you’re no affable Robert in that regard – but you do crack a smile every once in a while when something tickles your fancy. And because you dole the out so sparingly, your half-smiles sometimes feel more rewarding than a Robert-type’s giddy laughter. You’re kind of like Kevin, in your single-minded obsession, but instead of pure money, you’re looking for things that advance your weirdly specific set of brand ideals.

You’re not here to take anyone’s shit, and you appreciate someone who has all of their facts together before they get in your face with their dumb ideas. You ask the right questions and, while not afraid of confrontation, are never gratuitously mean. People might try to cut you down because of your gender/age/petite stature/niceness, but you’re not anyone’s wallflower. You’re all about the business, and don’t stand for anyone’s shit talking.

In general, you’re probably the most well-rounded of any of your friends, because you’re capable of being nice, critical, smart, funny, and self-effacing in pretty equal measure. You’re the bro-y type who just likes to hang out, kick back with a beer and watch whatever game happens to be on. You get excited about things in a very childlike way, and also have an extremely convincing patch of black hair for someone coming in at a cool 57 years old. You may not be perfect, but you’re the closest most of us will get to it, and somehow you don’t let your successes go to your head. Never change, Mark Cuban lover. Never change.