Skip to content
Report This Article
What is the issue?
As I approach my beloved mutt Mona’s first birthday, I’ve come to reflect on all that it means to be a dog owner in the city – all the surprises and the unexpected expenses, all the joys and biodegradable bags of poop. While the experience has been a great one, and most of the expectations I had about what it would mean to be a dog owner in New York have come true, there are also a lot of things I didn’t think of that turned out to be big surprises, too. In the interest of making you more prepared than I was, here are the five things you should definitely consider when considering a dog in a big city. 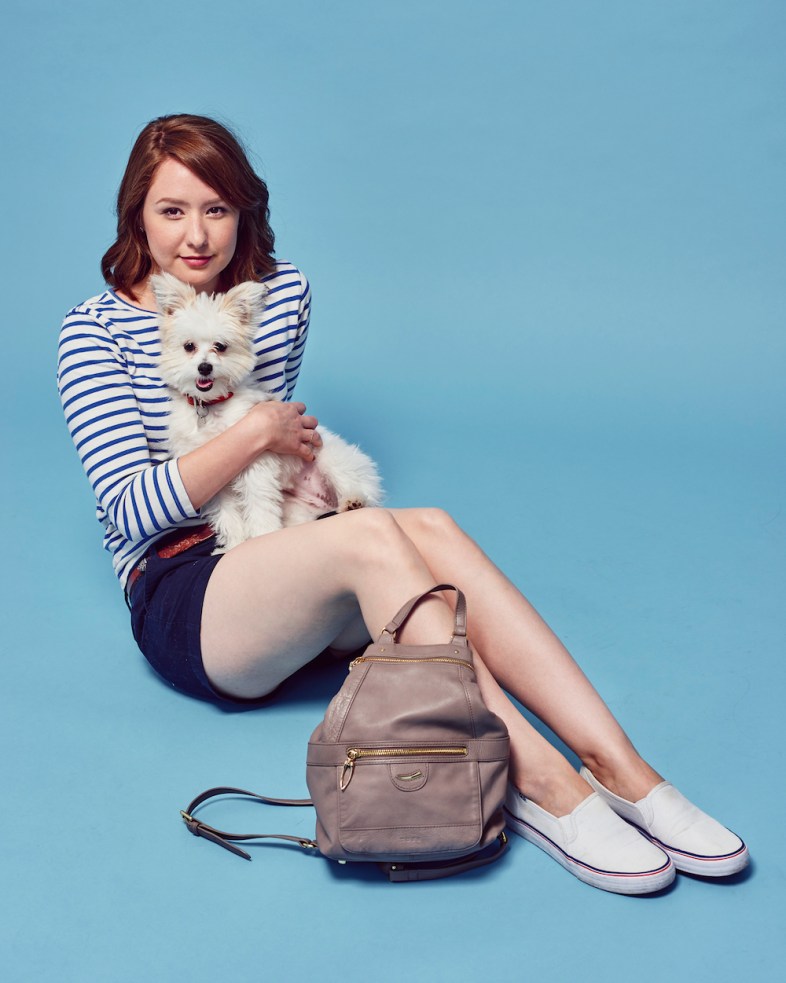 1. A lot of city dog owners are… weird as shit.

Now, I know that I currently live in Williamsburg, Brooklyn (but moving soon!), which is the unofficial capital of assholes who take their French bulldogs way too seriously, but I think this applies universally. I have found that not only will people be extremely strange and territorial over their dogs at dog parks/pet stores/other places of animal gathering, but they will also try and form these really uncomfortable friendships based on the fact that we both own a dog. Like yeah, sure, it’s cool that we both own pets and live in the same neighborhood, but you literally just spent 30 minutes talking to me about your pomsky as I nodded silently, and now you want to exchange numbers for puppy playdates. These aren’t children, and we’re not in any way connected or engaged outside of our animals. Let’s not force this because you’re weirdly into your dog-based social life.

2. Dog food is either really bad, or really expensive.

Basically, as a pet owner, you are constantly being shocked into paying tons of extra money for food and pet supplies because apparently everything under a certain price point contains mercury and will slowly kill your beloved animal. Which, fine, I get that and I have made the choice to always feed my dog high-quality, USA-produced, organic food. But what’s pretty striking is that the difference in price point is not even just a 30 or 50 percent increase – it’s essentially five times the price. And when you’re in a big city, your options are usually “bad stuff they sell at the grocery store for a couple bucks,” or “really good stuff that will boost your dog’s immune system but costs $20 for a small bag.” So, essentially, your strategy needs to be “find an online source for these products that don’t involve going into Fido’s Retreat or some other luxury urban pet store to pay a 900% markup on kibbles.”

3. If you work out of the house, you probably shouldn’t get a dog.

I always knew that there would be a serious cost component to pet care, so I waited until I was working from home full-time to get a dog, but it only truly dawned on me how much care would have been on the few occasions I’ve looked into professional pup-sitting/walking for out of town trips. Basically, if you need someone to walk or care for your dog every day, you can count on paying close to a second rent just in pet care (particularly when you include all the other base costs, like food, toys, bathroom pads for city buildings, and poop bags). I’m sure that there are less-expensive ways to go about dog care, but either way, it’s going to be a huge cost – and my friends who have to do it on a daily basis complain constantly about the unforeseen expense (even when the dog is not chewing up everything in the house out of separation anxiety, which is apparently a big phenomenon with dogs left home alone for long periods of time).

4. Dog theft is basically a sport in big cities.

I honestly don’t know if it’s done for the ransom, or to resell the animal, or just because they want a purebred and don’t want to pay that premium, but either way, there is essentially a dog lifted every few hours in big cities. There are constantly signs plastering phone poles and public transport with a new animal that was stolen in broad daylight while the owner was making a coffee run. I actually recently had a random citizen accuse me of stealing my dog because it looked so much like one recently seen on “MISSING” signs. Obviously I was able to prove that she was mine, but still, that is how high tensions are running on the stolen pet front. So although you might think bringing a dog on your errands in the city is NBD, it’s important to consider that even a five-minute tie-up outside the store might not be a good idea if you can’t keep an eye on it through the window – even in the middle of the day.

5.Dog people will claim you as one of your own.

I like to think of dog owners in two primary categories: people who love their pet but understand that it’s a dog, and not a human child, and people who seem to conflate owning an animal with having birthed another human being they are now raising. I’m frankly a little put off by people who get way too into their dogs, and don’t really want to blur the lines between the love I have for Mona and the understanding that she doesn’t know how to communicate beyond unconditional love and food times. And this isn’t a bad thing, of course! It just means that I don’t have a whole lot to contribute to conversations that are really, really about the dog. So when someone starts talking to me about the emotional issues their corgi is currently experiencing, and how they’re considering doggie yoga, I don’t really know what to say. And it’s important to keep in mind, when surrounded by Incredibly Intense Urban Dog People, that you’re not weird for not getting this emotionally involved with Coco. You’re just keeping a little perspective, and that’s a good thing.