By Callie Byrnes Updated June 18, 2018
In a world where everyone’s primed to form quick opinions, it’s tough to train yourself to be more open-minded—to consider the different perspectives in any given situation. We’ve partnered with Five Points, a new series on Facebook Watch that questions whether we really are who we pretend to be, to urge you to pause and really think the next time you’re tempted to form an opinion about anyone. One story, told five ways…. Meet the students of Five Points High School. You probably already know them – or at least you think you do. Five Points is an unflinching look at the other versions of the same reality. Catch Five Points, a new series only on Facebook Watch.

Maybe we all jump to conclusions too quickly. We see the girl with the too-short skirt and label her as “easy.” We see the boy with greasy hair and call him “creepy.” We see the teen parents and immediately assume they’re “irresponsible.”

We forget that there are still people under those labels—ones who are sensitive and kind, ones who are complicated and misunderstood. We condemn the cheater but never bother to wonder why they cheat. We hate someone for the things they do but never bother to ask them why they do it. We view the world from a narrow lens and assume that’s all there is, then hurt when others do the same to us.

If all of humanity has one thing in common, it’s this: We have all been judged unfairly by someone who simply misunderstood us. Every single one of us has been on the other side of a rumor or a scandal, even just a negative thought. We’ve all been labeled in ways that make us feel embarrassed, even ashamed.

It’s easy to get caught up in what others think about you, but the fact of the matter is: Most of the people who judge you in life don’t know you. And they definitely don’t know the whole story.

People who know nothing more than your name will form opinions about you. There will always be someone out there who assumes they understand you just from a single glance, without knowing where you’ve been, where you’re going, or where you want to be. There will always be people who think you’re weaker, less intelligent, less sophisticated, or less kind than you actually are. 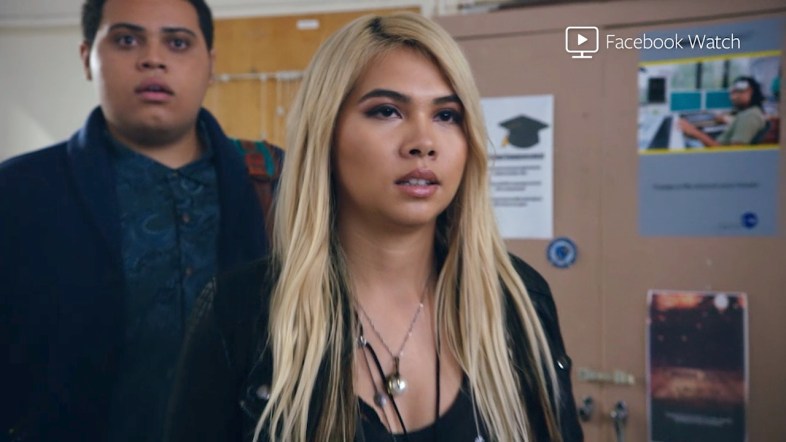 But those people don’t know you.

There’s a difference between the people who see what you do and the people who see you. The former only understand a sliver of the situation and draw conclusions from what they perceive. The latter know you well enough to understand your motivations, or at least understand when there’s more to the story than what they see. Those are the opinions that matter. Not those of the people who only see a piece of the puzzle and decide they understand the whole situation, but the ones who have watched you put the entire thing together and recognize the bigger picture.

Of course, it’s hard not to care about what people say. It’s hard not to hurt over what they think. It’s harder to admit that maybe we do the same things to people that they do to us, that we are the culprit of the same crimes we condemn. That in other people’s lives, we too are the people who simply see what others do, not who they truly are.

Voltaire once wrote, “It is better to risk saving a guilty person than to condemn an innocent one.” Maybe this is something we can practice in everyday life. Instead of judging someone for something we think we understand, we should consider the other sides of the story that we cannot see.

Because there will always be things we do not know.

I don’t know why some girl wears a too-short skirt or why some boy has greasy hair—and I definitely don’t know what, if anything, it says says about their character. I don’t know how a couple of teen parents ended up with kids—whether it was serendipity, or a life-changing mistake.

Just as no one knows how I ended up here, in this place that I am now, in this job I work, with the friends I’ve made. No one— and I mean no one—can definitively judge what I’ve done. Or what you’ve done. It’s just not their place.

Remember, the truth is that no one else knows the full story. Your story is yours and yours alone. At the end of the day, we are all just people doing our best with what we’ve been given. You are your own judge and jury, and it’s your approval alone that matters above all.

Catch Five Points, the new series from Kerry Washington’s Simpson Street and Indigenous Media, Mondays at 6pm PST/9pm EST, only on Facebook Watch. You probably already know these students – or at least you think you do.