Growing up I wasn’t allowed to watch smutty TV shows like The Bachelor. I have good parents and they will say that they did their best with me. I wear this Merle Haggard shirt that says “Momma Tried” and it provokes sighs of concession from my mom. Aside from the occasional Degrassi episode while mom was getting groceries, I followed their rules. It wasn’t until sophomore year of college at BYU that my friend Andrea convinced me to give Jason Mesnick, single dad from Seattle a shot. And I took to that show like a leech to William Henry Harrison’s ailing body. US History jokes, folks!

The years that followed were a compilation of scholastic and interpersonal achievements used to justify my irrational Bachelor/ette love (e.g. “If I have a graduate degree I can splurge on trash TV, right? Right?”).

In the most dramatic “After The Final Rose” ever, Jason told his fiancé, former Dallas Cowboy Cheerleader Melissa, that he wanted to breakup because he was more in love with the girl he dumped in the final two, Molly whose occupation was not notable. Melissa called him a bastard for telling her this on national television and then mousey Molly accepted his rejection of his previous rejection. I was HYSTERICAL. I called Andrea from my pink Razor cell phone, stormed out of the apartment, and we yelled at each other about how much of a dirt bag Jason was and how love wasn’t real. My neighbor saw me pacing the street yelling Provo-approved expletives.

“Did you just get dumped?” he asked cautiously.

“No,” I responded through hiccups, looking like Taylor Swift circa “Blank Space” with mascara tears coloring my cheeks. “Jason is just the worst. It’s not real. None of it’s real…”

He never asked me out.

I spent two years of my adult life living down the street from the bachelor mansion. It was not planned. When I first made the connection I was driving up the canyon to Trader Joes when I slammed on the breaks, pulled into the emergency turning lane and promptly dialed my roommate’s number.

I assured her that “I had never been more sure of anything in my life” (a phrase a boy once said to me after proposing that I am now using to describe finding the Bachelor mansion). Jill got in her car and met up with me and we took creepy pictures with terrible filters because that is what people did in 2012. 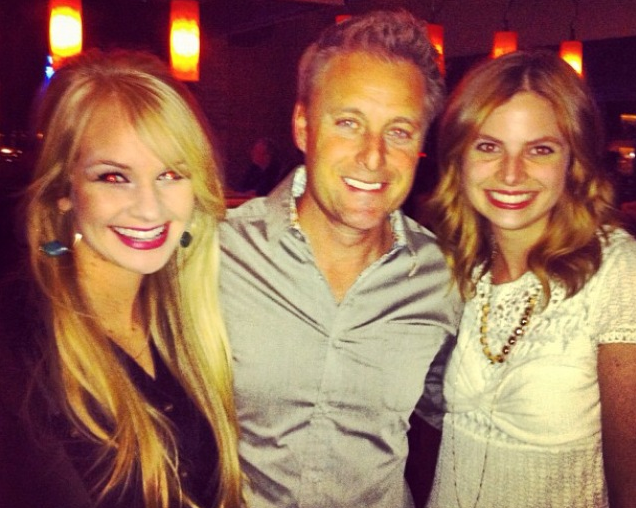 That year we spent the night of the season premiere of the Bachelor sitting at Paul Martin’s letting our mouth-watering braised short ribs grow cold as we built up the courage to ask Chris Harrison WHO WAS SITTING IN THE VERY NEXT BOOTH for a picture. He, being the kind yet wounded divorcee that he is, agreed to a picture with another mistake of a filter. He was wearing this terrible paisley-cuffed shirt that I will request he wears when he officiates my wedding while simultaneously being my groom.

During the season finale of Emily’s Bachelorette run, Emily chose Jef with one F over Ari the insanely hot racecar driver AND my best friend Amanda nominated me to be on the show. The VERY NEXT MORNING I received a call from ABC, which I still have saved on my phone, that informed me that The Bachelor was interested in interviewing me for the upcoming (Sean’s) season. I picked out my best jewel-toned top and most statement-y wedges and sped over to their offices. While I can’t tell you anything more about the process, I can say that they didn’t love me as much as I love me because I was not chosen. My friends say it was because I am not crazy enough and then we all laugh in unison at the absurdity of that phrase.

On my way out of the building I ran into Bachelor villain and rage-a-holic Chris Bukowski who, after I asked for a picture, replied, “I was just about to ask you the same thing.” Smooth. Years later he would ask to have sex with me and I would say “No.” 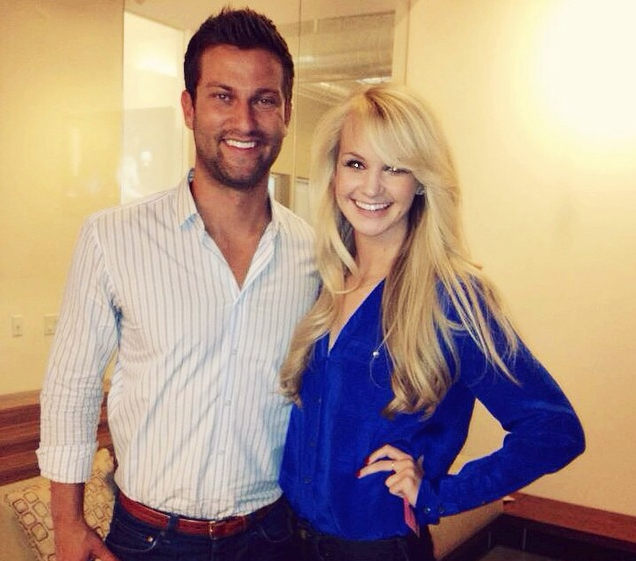 When my mother saw me texting on TV at the live premiere of Chris Soules’ season of The Bachelor last week, she told me that she had never been more proud. It seems that my apathetic reaction to the “stars” on the red carpet has been a reflection of my current growing disenchanted view of the series on a whole. 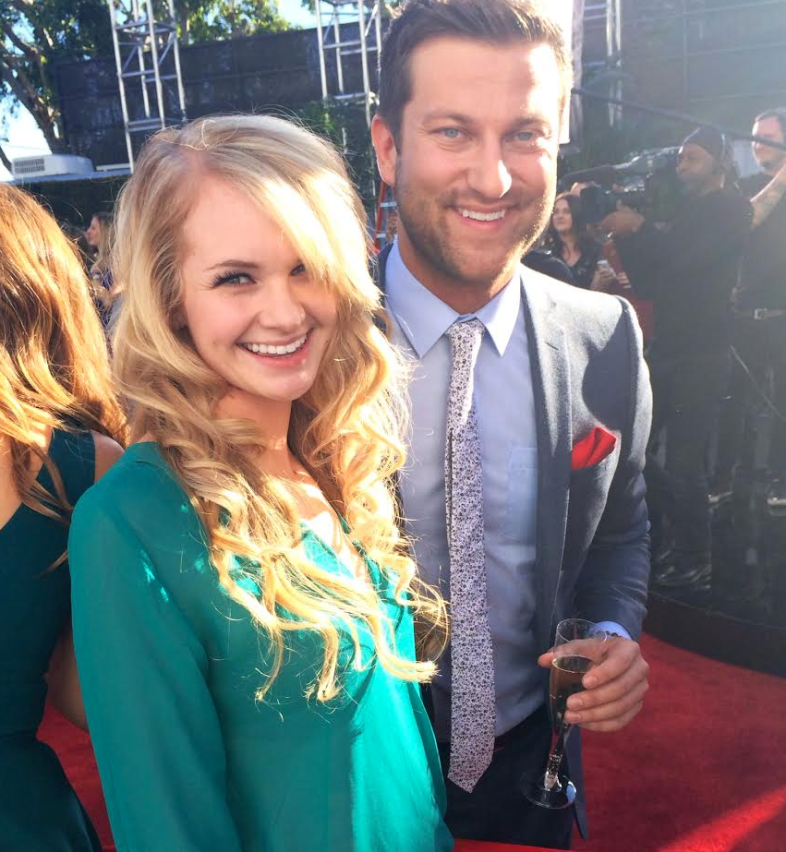 I guess what I have learned is that watching this show, like falling in love, is a lot like jumping off of a building: at some point you reach the bottom and it likely kills you; at the very least it kills your will to jump off a building, fall in love, or watch the show again.

Read this: Which Of The Remaining Girls On ‘The Bachelor’ Are Only There Because Of The Producers? A Ranking.