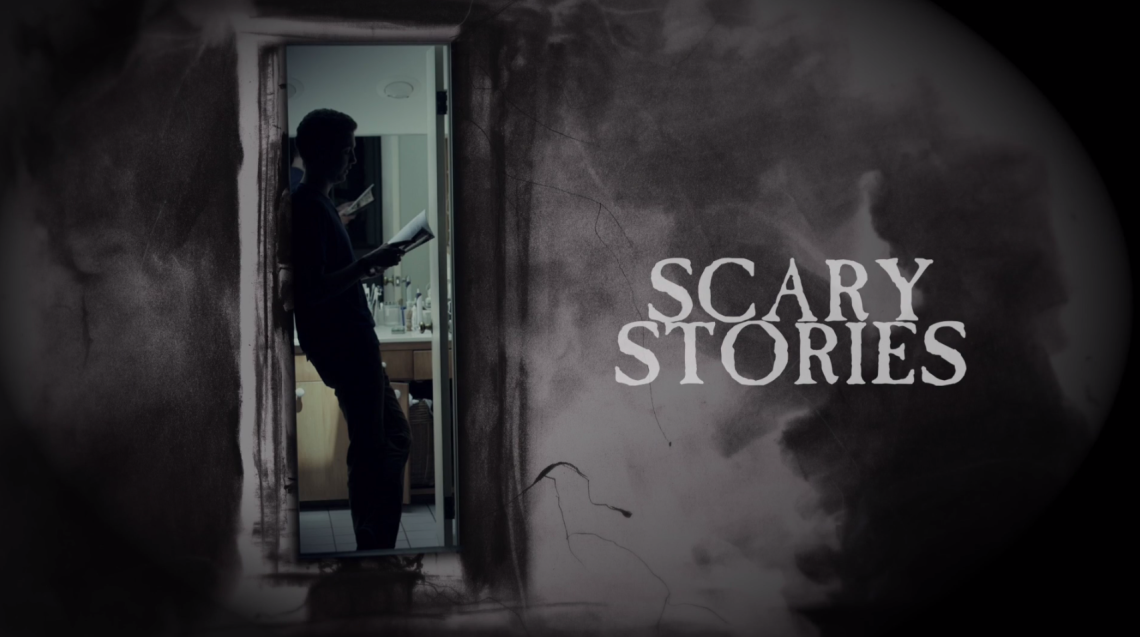 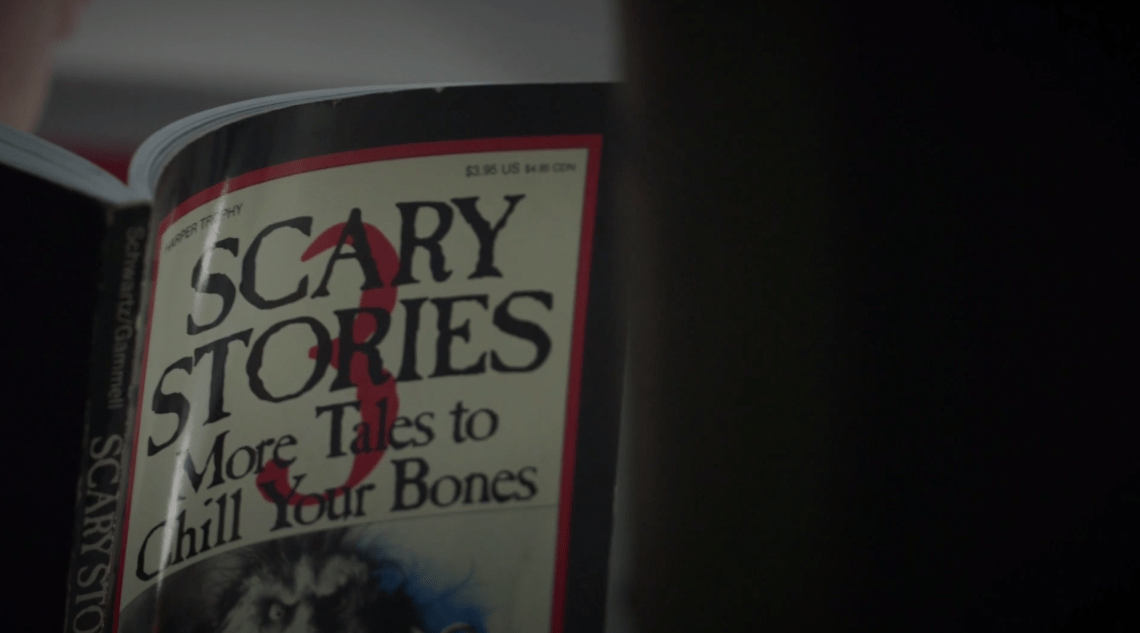 Widely praised and also condemned for its gruesome and ghoulish images (thanks to illustrator Stephen Gammell), it ended up as the Number One banned book throughout the United States. 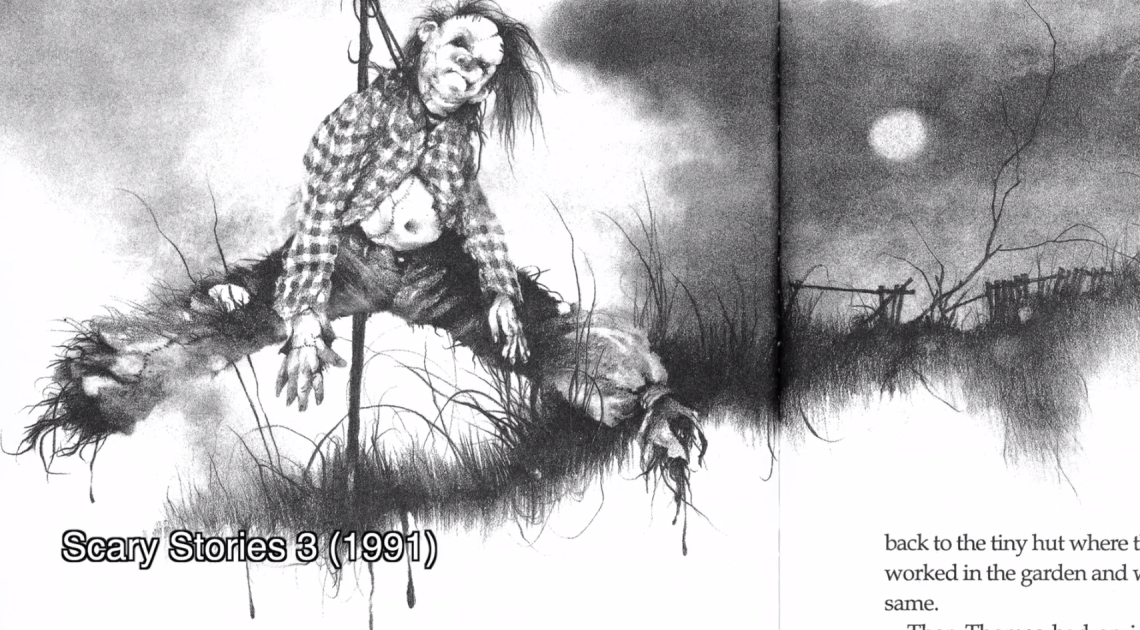 There’s a new documentary in the works to emphasize the importance of this book in our culture as well as pay homage to the late Alvin Schwartz. He would’ve been 87 this year.

For potentially haunted emails, sign up for the Creepy Catalog monthly newsletter!

The Scariest Books Of All Time Just Got Released Again

Scary Stories To Tell In The Dark