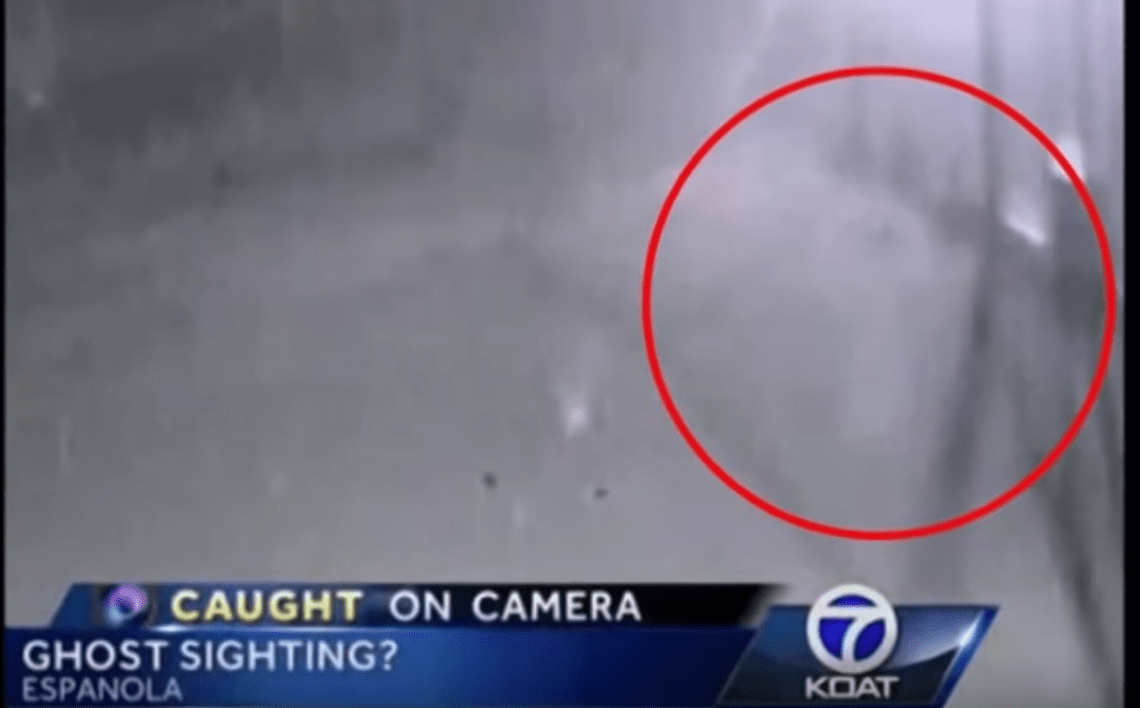 Espanola Police Officer Karl Romero was going about his duties when he noticed something odd cutting across his screen. The camera, focused in the sally port — a controlled area within the police compound — recorded a figure passing between the cages and through a gate.

It was revealed that numerous officers report hearing unidentifiable noises from the building’s lobby. When asked about the recording, Officer Romero stated: “I don’t know (what exactly was on the video), but we’ve had some unsolved murders in the area.”