Redditor u/RickieOnRadio submitted two photos that his aunt snapped right after she gave her baby a bath. According to u/RickieOnRadio, his aunt and the baby were the only ones in the house. Instead of the cute after-bath photo she thought she was getting, she instead found something terrifying lurking next to the toilet. 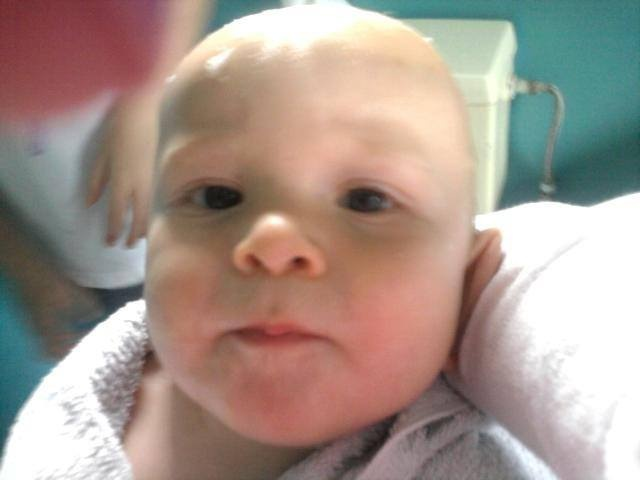 Here is the photo of the toilet. 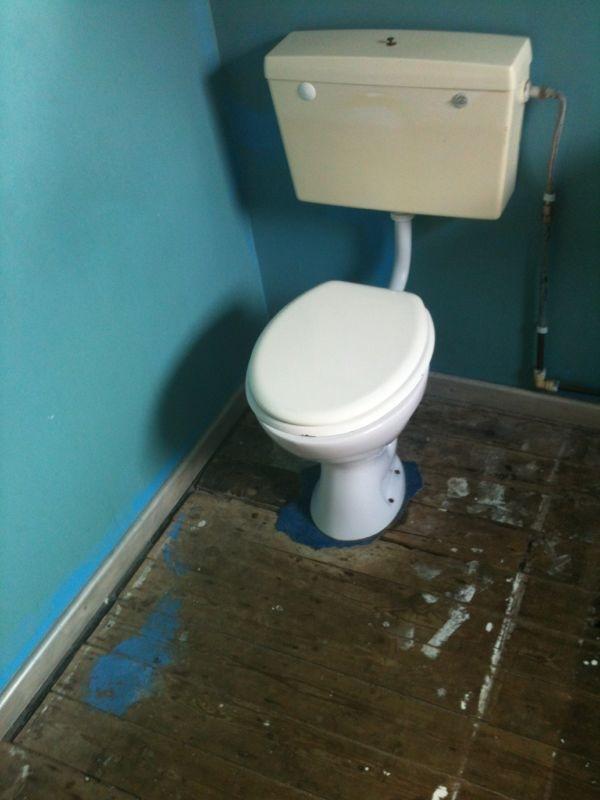 Do you think there is enough space for someone to stand next to the toilet like that? And what’s up with the figure’s hands? The thumb looks to have a sharp nail. In fact, is this a figure or a disembodied hand reaching down from somewhere? Whatever it is, it sure creeped me out.