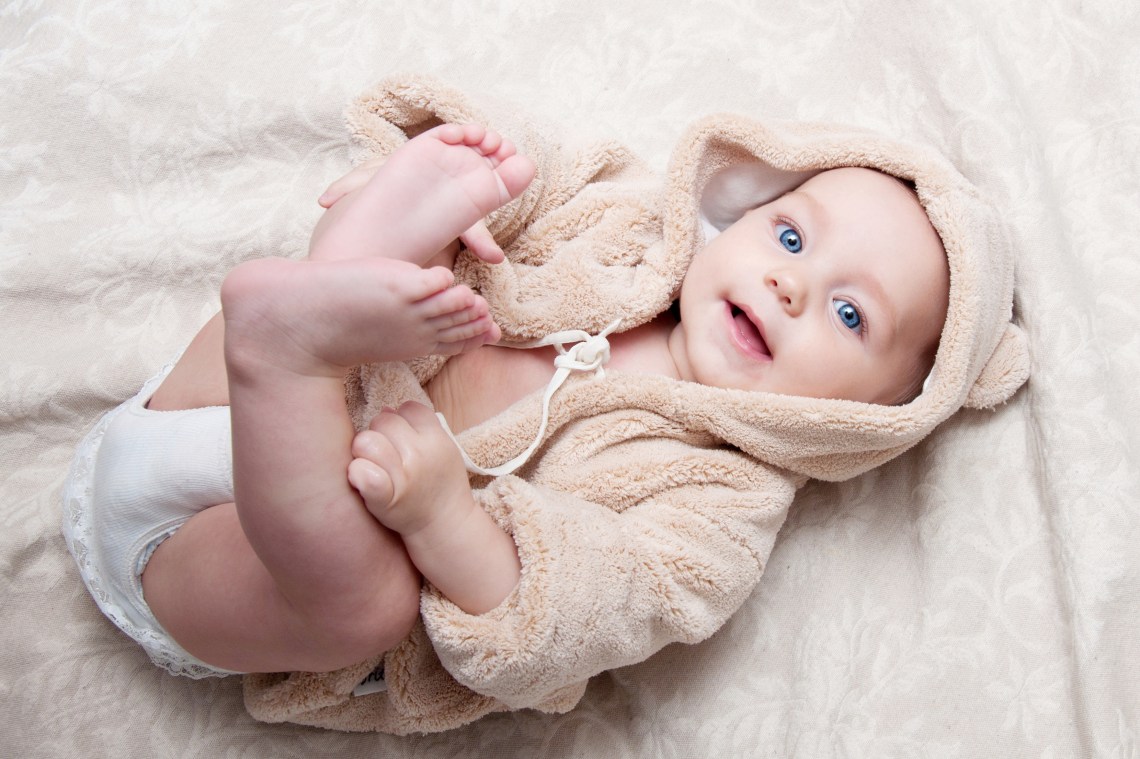 You are so lucky.

You won’t always believe that. You may not for quite some time. Children aren’t supposed to realize it. They’re supposed to grow up in a loving environment with parents who would sacrifice anything for them and nurture them, safeguarded against whatever is thrown their way. Unfortunately, you’ll learn how rare that is and how blessed you are to have the parents you do.

“Them?” You’ll think sometimes. “They don’t understand me! They don’t get it.” They do. That’s why they’ll be there for you in ways you won’t yet understand. That’s why sometimes you’ll rage and be furious at how unfair they’re treating you, especially compared to some of your classmates. But they’re doing it because they’ve been there before. They want to make sure you experience only the best. It’s an impossible wish. To be here is to go through disappointment and frustration and heartache. But know that nobody will feel your pain more than they will. And no one will be your strongest bedrock more than them.

It may be difficult to believe but your parents were young and foolish once. They made silly decisions and took ridiculous risks, some for themselves, some for each other. That shaved-head, by the book police officer dad of yours who’ll be putty in your hands? Check out some of his teenage photos when he was a long-haired metalhead who almost got expelled from school. That teacher mother who you’ll think is boring and stops you from having any fun? Well, let’s just say she never met a margarita or a road trip she didn’t like. You have parents who’ve lived. They’ll want the same for you. Only better.

And as for the rest of your immediate family, where to begin? Your mom’s brother will be just as fiercely protective as your dad. He’ll do his best to absolutely spoil you. He’ll also teach you tricks on how to handle your mom. That’s the beauty of siblings: No one gets under each other’s skin or is as supportive as your brothers and sisters. Maybe you’ll get to experience that someday. And your father’s siblings are going to make you realize just how dynamic and strange and wondrous family can be. You’ll stare wide-eyed at some of the things they do and say but know that they will do anything for you.

Don’t forget about those who are going to cherish you as much as if you shared their blood. Your mother’s girlfriends…oh boy. There will be times when you won’t want to tell things to your parents. No matter how close the relationship, every child has secrets or problems they don’t want to share with their folks. But I hope you realize you can always go to those women about anything you face. Believe me when I say, there is nothing that band of lovely and loca ladies haven’t done that you have. When you need to make that midnight emergency call and you don’t want it to be to your parents, they’ll be there to pick you up with rolls in their hair and a cigarette or two in their lips.

As for those of us fellas who knew your dad way back when, based on us you’ll probably think all guys are weirdos who should be kept in straightjackets and locked away in asylums for the good of society. You’ll be right. But you’ll also see a band of strange characters who stayed friends throughout the years. No matter where life took them or what changes were in store there was always time for a bbq or a whiskey night or really any excuse to drink. When friendship begins to get counted in decades, you’ll see those precious few who you can depend on for the rest of your life. I pray you’ll be surrounded by your own cherished friends.

There it is, a simple message filled with wishes and advice, maybe a heads up here or there. So welcome to the world. We don’t even know your name yet but never forget that you are loved. And how lucky you are.

P.S. When you’re old enough to start traveling to far off corners of the world either in a high school trip, or a semester abroad, or even worst and best of all because you found someone who you can say you love and loves you in return, if your folks give you any trouble (they won’t) let me know and I’ll help calm ‘em down.

Bryant Roman is a proud New Yorker who’ll always have a love-hate relationship with Boston after spending 4 years in Boston College. He lived 2 years in Madrid trying to find his own personal Hemingway adventure while teaching English and translating. He’s an amateur globetrotter/writer but professional dreamer.