He said he would kill himself if I ever broke up with him.

He insisted on spending every possible moment he could with me. Every single weekend he’d stay at my place until my parents sent him home or his mom demanded he come home.

He would even insist on trying to tag along whenever I went out with friends, even if it wasn’t an activity he enjoyed. He would then mope the entire time because he wasn’t having fun, and when I’d press him on why he tagged along he’d insist that he needed to be with me as much as he could. He would, of course, interfere with my ability to have fun and would basically guilt me into giving him whatever attention he wanted.

He was really pushy about certain stuff (usually physical) and after he had pushed me to do certain things, would legitimately get upset and take it personally if I didn’t continue to do that thing, even if it made me extremely uncomfortable. It got to the point where ALL he wanted to do was physical stuff, like making out, while I just wanted to play video games, and would think I didn’t love him anymore if I didn’t indulge him.

Would also take it personally if I was too busy to hang out that weekend. I legitimately had to tell my parents to forbid him from coming over sometimes so he wouldn’t bother me.

Any time I complained about anything he said or did, I was attacking him and making him feel bad, and he would make everything my fault until I felt bad and apologized for getting mad at him.

I dated him for two years before I realized he wasn’t my responsibility and I finally broke it off with him. I tried to remain friends, at his request, and the last time I ever messaged him, he threatened to kill me and then blocked me on everything he could. I haven’t seen or heard from him since. 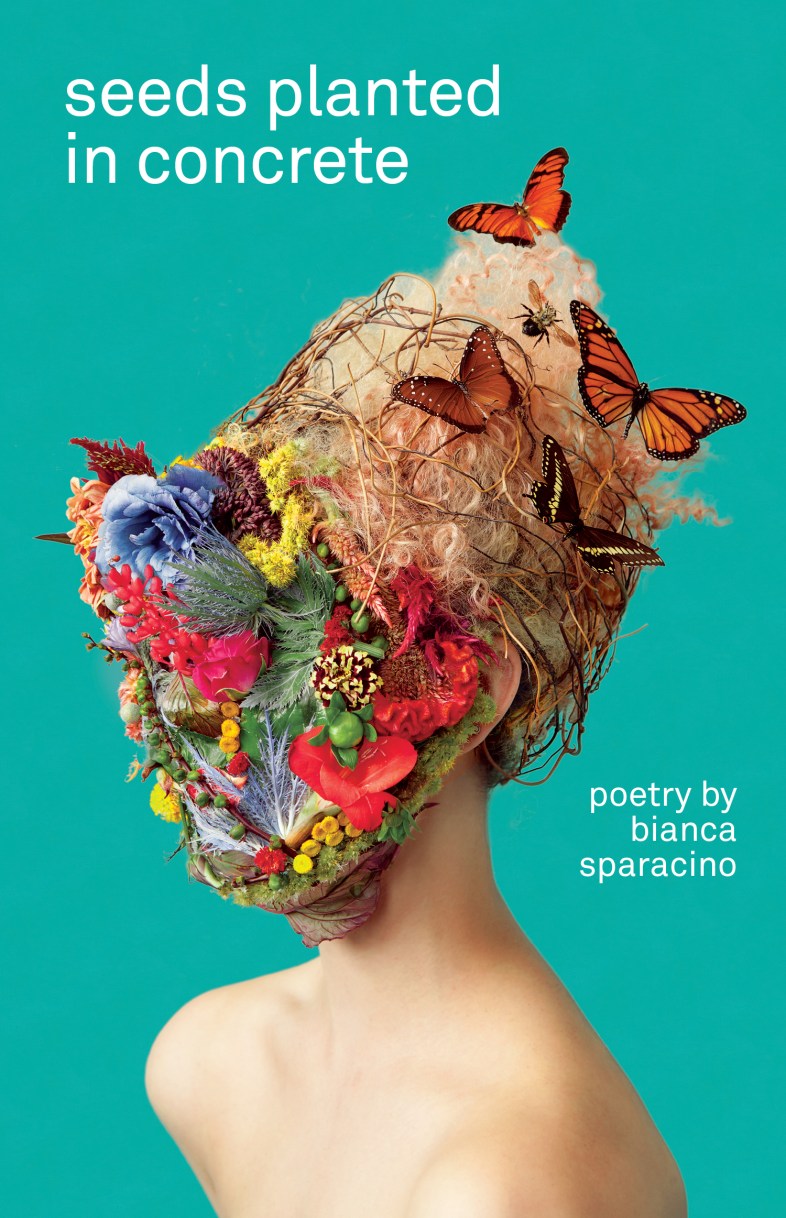