Report This Article
What is the issue?
Strong people — women especially — are the ones who cut ahead of the curve. They are the ones who bear down into their deepest places and wield their capacity for truth and good and light. They are the ones who are fierce and content and happy to be alive. They know a few things. In my journey to becoming one of them (despite the gaps in where, I am, of course, still not quite there yet) I’ve learned a few things too. Here, the 7 reasons strong women have accepted that they are emotional beings — and how they use it to their greatest advantage. 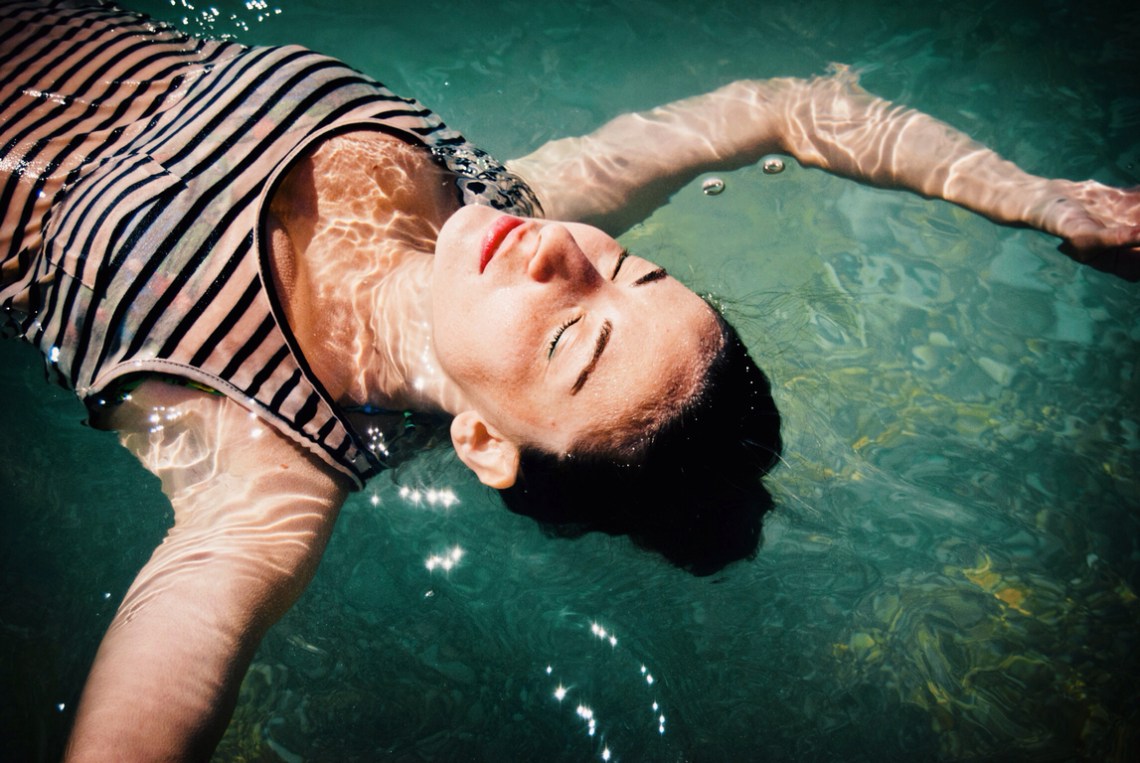 1. They do not accept anybody else’s ideas of the ways in which they need to remain small.

If I had to pick one word to define the cultural narrative of “what women should be,” I’d pick “small.”

In stature, in opinion, in voice. The ideal is to be thin and unwaveringly kind and open, meaning to be so malleable they can fit into whatever space someone desires. It takes guts to be loud and strong and big and wide and certain of the validity of all those things. It won’t come without ridicule. It won’t be met with raised fists of solidarity — not initially, at least. But strong women get that way because they choose to resist the comfortable, passive current along which most of us silently drift. They don’t accept meagreness as an ideal. They don’t let themselves be made small and silent by those unwilling to take their truth seriously.

2. They do not allow their feelings to be met with passivity, indifference, inaction or disregard.

They demand respect because they don’t temper how they genuinely feel. They don’t make exceptions when their lines have been crossed, when their boundaries are broken. They take themselves seriously. They listen to what their emotions tell them. They are so trusting in how they feel – as opposed to how others tell them they should feel – that they incite real change in their lives. They just can’t accept things any other way.

3. They know that composure is not emotional intelligence.

The ability to feel, and determine what those feelings are trying to tell you… that is emotional intelligence. It is the capacity to understand, observe, process, filter and feel, even when it’s not beautiful, as opposed to being controlled by fears you can’t face in an effort to appear consistently okay.

… And that’s what composure is, most of the time. No living, breathing human being can be infallibly placid. Trying to force yourself into that constant “okayness” is absolutely counter-active to what you’re trying to achieve.

Strong women know this. They let themselves feel whatever it is that arises, and because of their capacity to allow this of themselves, they’ve never controlled by it. They know the sheer ability to be honest about what they are experiencing and then deal with it effectively from there is the crux of what it means to genuinely find contentment and happiness and personal power. It’s not convincing yourself you’re okay. It’s following the emotional roadsigns that lead you to where okayness lies.

4. They wield femininity as a force all its own (as opposed to trying to embody masculinity to make themselves ‘powerful’).

Too often women make the mistake of believing that to be powerful, and successful, and taken seriously, they must be more masculine.

You’ll find that the women who are most successful right now, embody exactly that: the perceived ‘power’ of a man-in-charge, inhabited within the body of a female.

It doesn’t need to be this way. It may not change tomorrow. But it can start today. And it can begin with acknowledging that femininity (and how closely it is associated with being emotionally-guided rather than logically-driven) has a power absolutely untouched in our greater corporate structure right now: the ability to care for people more than you do an effective business plan. There’s nothing the world needs more, in really any given arena you can imagine.

5. They let their emotions guide them, not control them.

If something doesn’t feel right, they don’t stamp that instinct down with the logical reasons why it “shouldn’t.” They build their lives around what they really want, not what they think they want, and they do this through first having the core strength to address the dichotomy between which those two things fluctuate. By this I mean: they’re able to say when they aren’t happy, and they’re able to let that guide them to a better life, as opposed to a more suppressive mindset.

6. They have profound empathy.

The first thing that comes with an awareness of your own inherent feelings and experiences is the knowledge that you are not partial to them. They are true of every last one of us, no matter how deeply we try to hide.

It this knowing, and this understanding of oneness, sameness, wholeness that runs through us all, that leads them to more intimate relationships, to ideas that are better for the whole. In essence: a mindset that the world desperately needs each one of us to adopt. Not only what would make us comfortable and happy, but what we can extend to one another, as we are one in the same at the end of the day.

7. They care about more than what they appear to be.

Accepting that you’re an emotional being in a world that tells you to be composed and perpetually “okay” is the apex of accepting who you truly are.

Not as a role you play for someone else. Not as a job. Not as what you imagine yourself to be, but how you really are. Right now. In the next hour. Yesterday. Tomorrow. How you feel and what you think even when those feelings and thoughts aren’t beautiful or pleasing or kind or great or ideal.

Self-validating is the most rare and important thing we can do. It is the ultimate liberation, it is the most freeing promise to yourself. But it requires that moment of completely standing alone. It requires looking straight at all the things the world told you were wrong about you, and rather than dismissing or releasing or changing them… using them. Healing them and reintegrating them so you can accept them.

Strong, emotional women do this. They care about more than what they appear to be. They live for more than just someone else’s opinion, because the first step in a trail all your own is recognizing that those opinions are not infallibly “good.” They’re no more idealized than the ones that you hold are.

But you have a choice over which voices you let govern you. The ones that try to tell you to change how and who you are, and the ones that press on regardless, telling you what’s uncomfortable and wrong and misaligned. I don’t know about you, but I’m learning to trust my strong voices more than I do my little fears. Even when they scream things I don’t like: I yield to them. I listen. I change. I am a solider to myself. I am not sorry for being emotional or dramatic or opinionated or driven or not a size 2. I do not exist to fit inside someone else’s life. I do not need to tailor mine to believe that I do.

Are The Angry Nice Guys Just Yelling The Loudest, Or Is The Internet Full Of Them?

Having a Vagina is No Picnic, But It’s No Jail Cell, Either