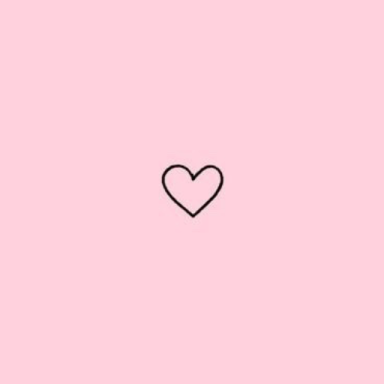 The following is a list of reasons why I would have chosen Richard Burke over Chandler Bing had I been in Monica’s shoes. Even though no one asked me, welcome to my TED talk.

He has a fly moustache.

Not all guys look great with facial hair. However, he pulls it off beautifully. Figuratively, Joey and Chandler were tripping over themselves to look and act like him. Remember Chandler’s vain attempt to grow one? Literally, in season 3 on episode 13 there was no trace of that sucker anywhere on his face in the video store. He’s such a babe he rocked the moustache and Rogaine lip look in BOTH season 2 and 3. Chris Evans can’t even pull off both the baby-face look and facial hair, and he’s America’s booty*. Without talking, his moustache screams “keep the children away” for him.

He is an ophthalmologist.

This is especially a plus if you wear glasses. Going to the eye doctor can be expensive, so why not think ahead and date one? This way, you won’t have to wait 1 and ½ hours just to have some doctor with stank breath breathing 2 inches away from your face! Win/win!

He has grown children.

If you are a woman who is scared to death of giving birth like I am, here’s your man! He no longer wants children because he already has a son and a daughter. If Monica had chosen him, she could have saved her hips the trouble. However, she really wanted to have her own kids, which is great, too. I’m sure she turned out to be a great mom who makes them all of the Nestle Tollhouse cookies they could ever want.

I love Chandler, don’t get me wrong. He’s hilarious, which makes a huge difference, especially at the end of a bad day. Still, Richard is far more mature than Chandler, which gets major points as well. Monica always seemed at ease with Richard, except at her dad’s birthday party. I believe that if he had wanted to have more children like Monica did, she would have married him.

I will sum up my presentation by saying, Richard Burke, I love you. You know where to find me since Monica’s with Chandler now. If you don’t, I’ll send up a flare. You should be able to see it since you have access to an unlimited supply of glasses.

Aspiring comedy writer, it's okay, you can laugh.

What Major Life Lesson Each Character On ‘Friends’ Taught You

Obviously Ross And Rachel Are Divorced: Here’s Where All The “Friends” Are In 2016