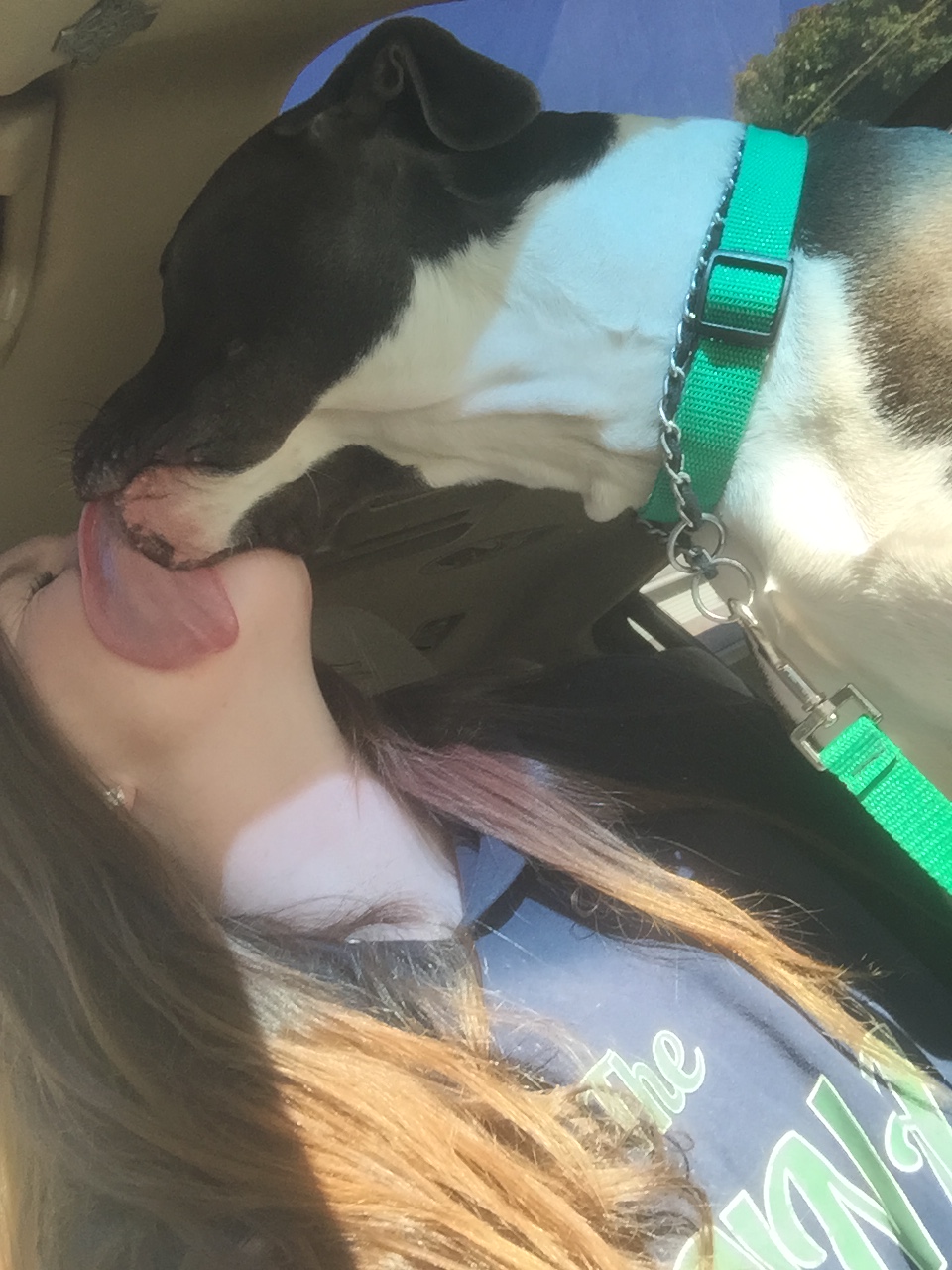 Montreal, Quebec in Canada just signed a death grant to thousands of dogs that do not deserve to die. It was voted on Tuesday afternoon on a 37 to 23 favor of effectively outlawing any dog that resembles a pit bull including American Staffordshire terriers, Staffordshire bull terriers and American pit bull terriers, dogs of any mix of those breeds, and dogs with “similar physical characteristics” to those breeds, unless a request has been made by the end of this year to register the dog under a special ownership. Those permits will only be granted to owners who can prove they do not have a criminal record, that their dog has been sterilized, has a microchip implanted under its skin and has had rabies shots. The dog must also be on a 4 foot leash and have a muzzle on when in public.

This ban also makes it illegal for dogs considered to be a pit bull breed to be adopted from Montreal shelters. If the dog doesn’t have an owner on the day of the passing legislation the dog will have to be euthanized.

This absolutely breaks my heart. You don’t even have to be a dog lover in order to get a pit in your stomach over this topic because it’s wrong. We are supposed to be moving forward, but it’s just another step back.

I waited until I calmed down about this topic in order to write this post because acting out of rage and hate would not be as effective. Love is the way to go.

Instead of talking about why the 37 voters are wrong (because they are) I decided it’s best to focus on the 23 voters who voted humanely.

I’ve been a dog lover since birth; I have pictures riding on my dogs with pots on my head as a child. I’ve always had dogs and they’ve all held a special place in my heart. I believe I have the world’s cutest dogs and that they’re the best things to ever happen to me, and I think everyone should feel that way about their dogs.

A post shared by Otter The Pit Bull (@otterthepitbull)

Dogs are companions, they are best friends, and they can make you smile when your eyes are full of tears. They can drive you insane but they’re so loveable you can’t stay mad at them for long.

Dogs are hero’s they have saved lives, they have helped humans in so many ways. There are Seeing Eye dogs, hearing dogs, mobility assistant dogs, therapy dogs to help reduce stress and anxiety, along with depression and autistic children. There are service work dogs that work in the military and police forces, and even help with veterans. There are dogs for everything, dogs that have saved lives and dogs that make the biggest difference in your everyday life just by being there to greet you at the door when you get home.

I interned at an animal shelter in Erie, Pennsylvania. One of my favorite parts of the day was taking out the animals in the shelter to clean their kennels. Now cleaning kennels itself is not necessarily fun, but it gave me an opportunity to meet each dog that came in and it gave me opportunity to get to know the ones that have been there for months.

Being in a low-income area we had lots of pit bulls come in and they were all sweet dogs. They all wanted to play and love and lick your face (just like the one pictured above). And if I’m being honest, I would rather stand in a kennel with a pit bull and put my hand in its mouth than I would a small dog.

I firmly believe pit bulls are not the problem. Pit bulls are strong dogs, they are muscular and they are built firm, but that doesn’t mean they won’t love you any less. They are blockheaded sweethearts. They get a bad reputation that they don’t deserve.

Pit bulls have saved their owners lives and if you don’t believe it here are some videos that will hopefully make you sign the petition to reverse the ban on pit bulls.

All I’m asking if for you to do something, because if our prime purpose in life is to help others, animals included, and if you can’t help them at least don’t hurt them.

Why Pit Bulls Are The Best Kissers

Pit Bulls Aren’t Dangerous As The Media Makes Them Out To Be. Give Them A Chance.