Friends with benefits (FWB) relationships are seemingly popular, but they don’t always end in both parties favor. They can get messy, they can lead to tension and they can lead to heartbreak. But starting a FWB relationship with someone in your friend group is a whole different story. Before you hook up with someone you’ve previously built a friendship with make sure you keep a few things in mind.

1. Make sure you start with ground rules.

Deciding you want to be FWB with a friend in your group can get messy, it could potentially ruin your friendship and ruin your whole friend group’s relationship in general. That is obviously the last thing you want so make sure you both understand what you’re after to avoid self-destruction in the friend group and between yourselves.

3. Don’t tell your other friends about it.

The last thing you both want is gossip spreading like wildfire. It will only lead to them asking questions and potentially getting upset about it.

4. But don’t be surprised if they find out.

Even if the two of you somehow actually keep it a secret from all your other friends, they aren’t dumb. Your friend group will start noticing little differences in your behaviors in general and towards each other. They might even walk in on something so keep where and when you hook up in mind.

5. If and when they find out, be honest with them about it.

You don’t want to make tension in the group if people feel like you’re hiding something from them, so just be honest at this point. Let them know what is truly going on and that you didn’t tell them because you didn’t want it to become a big deal because to you two it isn’t.

6. Realistically, there is a decent chance one, if not both of you, will develop feelings.

You didn’t start out as FWB you started out as friends, so you are already comfortable with each other. You know what makes them laugh, what irritates the shit out of them and what they like in a person because I’m sure you’ve heard them bitch about all the people who have come and gone in their life while you’ve been friends. There is nothing awkward between you, you’ve already proven you can get along, now you’re just adding the one thing that was missing from your relationship. Sex. It could be a dangerous mix if you’re not looking for a relationship.

7. Make sure you’re emotionally stable for a FWB relationship.

FWB is supposed to be purely hooking up with no emotional attachments, if you’re serious about pursuing a FWB relationship with someone you already have a relationship with make sure that you’re emotionally ready to handle that. FWB means there is no good morning texts and someone to bring you ice cream when you’re sad.

8. Make sure you’re able to handle it if or when they start talking to others.

Being FWB with you means they are still out looking for someone who could potentially satisfy their needs in a romantic way, and you should do the same. Don’t get too comfortable with them and don’t close off other’s because as you’ve agreed with your FWB you’re just FWB.

9. Don’t start trying to control them.

Don’t start thinking of each other as in a relationship, unless that is what you’re after. Don’t tell the other person you’re down for FWB when you’ve actually got hidden feelings for them. That will only end up hurting you in the end. Don’t cling to them and try to control or influence their decisions, they should still be your friend more than anything and you should still treat them as so.

10. Remember how it could end.

Before you agree to being FWB remember that you are unsure of how your relationship will turn out with them and if you aren’t willing to potentially risk the loss of them as a friend maybe FWB isn’t the right relationship for the two of you to have.

11. Know what kind of person you are.

If you fall really easy and often let your emotions clog your judgment, maybe a FWB relationship with a friend isn’t the right relationship for you. Really think about what kind of person you to make sure you can handle a relationship like this, it isn’t for everyone and that’s okay.

You obviously care about this person in some way so don’t do anything to intentionally hurt them and don’t agree to it from the start if you can’t handle it when it comes to an end. Ultimately, you just want to respect each other’s wishes and boundaries. After all they were your friend before anything else, you should already be looking out for their best interest.

Check out Becca’s new book, You Are Enough, available here! 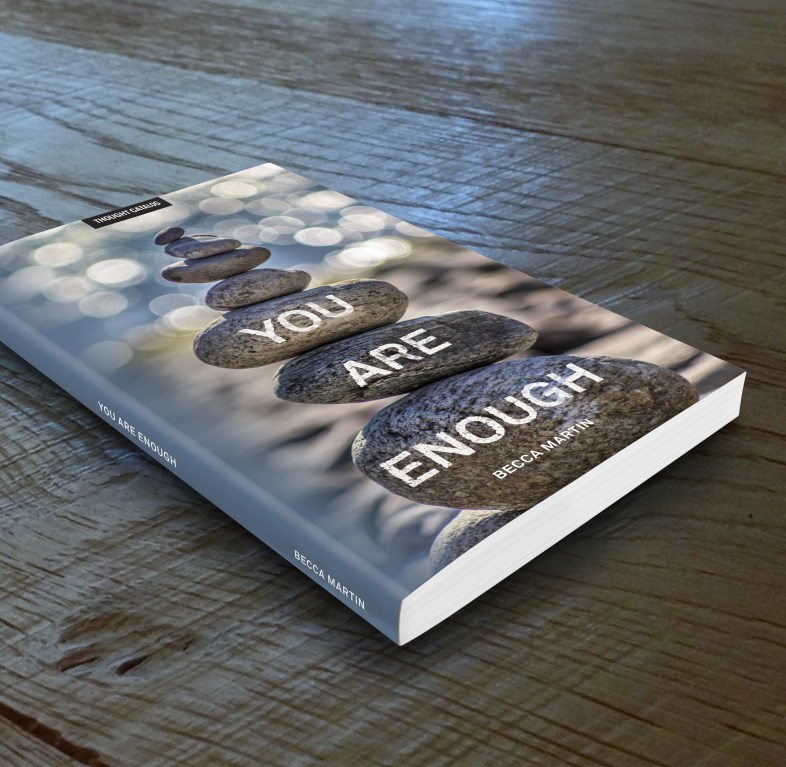