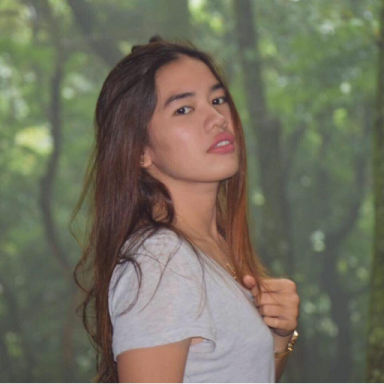 Is it too much to ask for the pain to end? I couldn’t care less about being happy.

We often mistake chasing bliss and hoping for suffering to stop as two similar ideas — they aren’t. In this lifetime, pain does not really seem to have an ending. Instead, we are all forced to remember to cherish every blissful moment since all good things must come to an end, so we have to enjoy them while they last. A counterstatement only gained fame later when the world appeared to know nothing better but to fall apart: If all good things come to an end, then the bad things do, too. We keep trying to find the “fix” in a purportedly lifetime endurance of pain and suffering.

But what if the “fix” isn’t what we need?

This “fix” we are obsessed with, achievable through different portraits of a successful life— personality, career, or relationship-wise—promises genuine happiness. Only a few become skeptical; almost everyone immediately opens the door once an opportunity knocks. Is it really what makes one happy, though? How many people have considered that this little “fix” might not actually make us content but leave us craving for more?

This is the very reason why it is hard to cling to pipe dreams that true bliss is attainable in a world where greed, hate, pride, and selfishness have prevailed more than the emotions meant to make us better persons. That’s why I don’t ask for joy, I don’t ask for butterflies in my stomach, I don’t wait for rainbows to show up after each rain. It isn’t simply because I let pessimism dig my grave, but because the higher I get my hopes up, the greater it hurts when I fall. Everyone probably knows it by now, so can one say that it’s too much for me to just desire the absence of pain instead?

This isn’t me asking for happiness.

It’s as if I’m climbing a wall, the wall being the problem, just to overcome another wall, and another, and another. It’s an endless loophole, except they act as walls too high to reach. That’s why I just want to pause, to give myself a chance to step back down, to rest a little, to not have to write a to-do list of the ways to tackle obstacles I have yet to face. I don’t necessarily crave happiness—it’s not that I refuse to be happy, but it would be nice to take a breather from all the pain that my eyes have seen and those that my heart has endured.

My inability to feel gives me the ability to write.