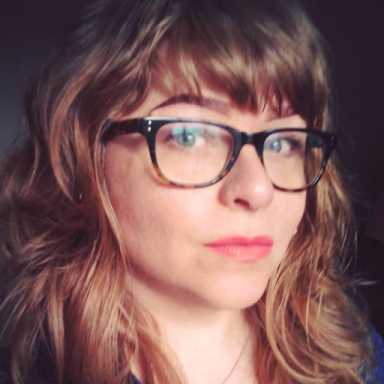 By Audra Williams Updated November 19, 2019
Temperance: A book of Non-Alcoholic Cocktails Inspired By the Tarot.

By Audra Williams Updated November 19, 2019
Temperance: A book of Non-Alcoholic Cocktails Inspired By the Tarot.

I’m sitting in a cute new bar in my neighbourhood. I scan the drink menu optimistically. It becomes instantly clear that my optimism was misplaced. I sheepishly wave down the server and ask “Do you have anything without alcohol?”

Her answer is not unexpected: “We have pop, and water. Or we could do a cranberry soda!”

I’m visiting my friend Rhea in San Francisco. I sheepishly tell her about big feelings I’m having for someone who does not have big feelings for me. I lay my head down on her kitchen table and ask “How did you learn to trust your instincts?”

Her answer is extremely unexpected: “I started to read Tarot cards.”

(Spoiler alert: I did do that.)

I’m sitting across a patio table from Haritha, a bartender I have very unexpectedly fallen in love with. Before our first date, I told him that I literally have a tattoo of a Temperance activist. He told me that he’s one of the few bartenders in the city that doesn’t drink. I ask him “Do you think cocktails even need to have alcohol in them?”

He looks off into the middle distance for a while then his answer is exactly what I hoped it would be: “No. Not at all.”

“We should start a non-alcoholic cocktail company,” I say.

(Spoiler alert: That’s exactly what we did.)

The combination of those three scenes resulted in Haritha launching a Kickstarter campaign for a project that means the world to us: Temperance: A book of Non-Alcoholic Cocktails Inspired By the Tarot.

When I first decided to give Rhea’s Tarot suggestion a try, it was a real struggle to pull a Tarot card and examine the imagery and notice what it evoked in me. My temptation was to immediately reach to my guide book for an explanation. But she was right, the practice of sitting with that uncertainty until a gut response kicked in helped me get in touch with my instincts.

And one day those instincts led me to wonder what a cocktail based on The Empress would be like.

Before I met Haritha, I didn’t really understand what the fuss was about cocktails. But then on our first date he made me a drink of smoked black tea with celery cordial, cardamom, lemon, and agave. As he handed me a drink that was as complex as it was beautiful, it started to make sense. The night that we launched our company, I impulsively named all of our menu offerings on Wes Anderson movies. I saw what a fun entry point it gave people to try the drink equivalent of The Darjeeling Limited, or Moonrise Kingdom.

I realized that part of the appeal of cocktail culture are the stories connected with certain drinks. That is reflected in alcohol trends, like the rise in popularity of Old Fashioneds when guys wanted to be Don Draper, or women drinking Cosmos to be like Carrie Bradshaw.

Non-alcoholic cocktails, even when they are available, don’t really offer that. So I wanted to find a way to map a compelling narrative onto drinks that didn’t have any alcohol in them. There is also a lot of overlap between people who don’t drink and people who are practicing Tarot as self-care. The hashtag #SoberWitches is filled with these people.

But even aside from this niche, the Tarot has the benefit of being both having a zeitgeist and a mystical 500-year history of shaping narrative. Layering that onto the creation (and consumption!) of non-alcoholic cocktails could be part of helping to elevate non-alcoholic drinks to occupy the same space as alcoholic ones.

I only recently learned about the concept of “Equally Attractive Non-Alcoholic Beverages” (I don’t think it’s big in Canada yet). Stanford University’s definition is “an attractive and enjoyable beverage on par with the alcoholic beverages being served and may be substituted without the drinker feeling left out of the celebration” (emphasis mine).

A lot of people and businesses with a commitment to accessibility and inclusion don’t yet have the pervasiveness of alcohol on their radar. But the truth is, there are tens of millions of people in the US and Canada alone who don’t drink, for reasons ranging from religious beliefs to medical issues. When folks from these groups show up at your dinner party or art opening or workplace mixer and are presented with nothing but alcoholic drinks, it sends a message that they weren’t considered or don’t belong.

It’s the sort of feeling that wears you down, so we want to make it easier for hosts to make sure all of their guests know they are valued. At a recent fundraiser for women living with breast cancer, a visibly pregnant woman approached our table. Eyeing our various bottles and bowls of edible flowers and dehydrated lemon wheels, she sighed and asked: “Do you have anything without alcohol?”

Answering this question is always the best part of my night. “None of our drinks have alcohol in them!” I exclaimed and handed her our menu. Her whole face lit up and she eagerly read over all of our drinks and descriptions before choosing The Empress (which, it turns out, is a drink that contains blackcurrant, the juice of unripened grapes, rosewater, and a sprinkling of hibiscus petals.) 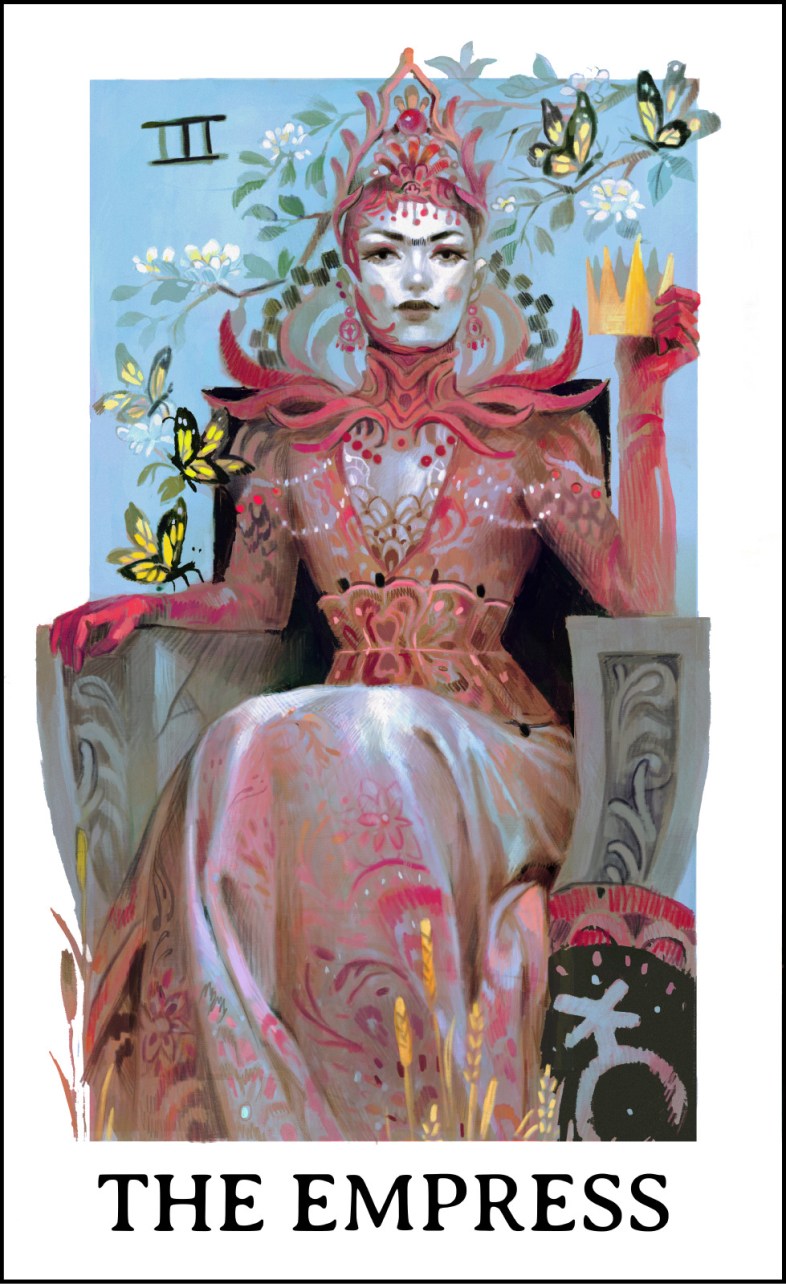 This woman came back several times throughout the night, bringing more and more people with her each time. As one woman eagerly took pictures of her drink, she said: “I’ve never had a drink that was Instagram worthy before!”

The opportunity to do something so simple as showing off a fancy drink for the first time was clearly bringing her such delight. It was a perfect moment. I think The Empress — a card of nurturing and abundance — would approve.

Maybe I’m A Fool For Never Quite Letting Him Go

I’m Young, Impetuous, Gay, And American. This Is My Story.

Why I’m Glad I Was Ridiculously Unpopular In High School

Maybe This Is Why I’m No Longer So Soft

Live Blog: I’m Spending The Night In Room 217 Of The Hotel ‘The Shining’ Is Based On