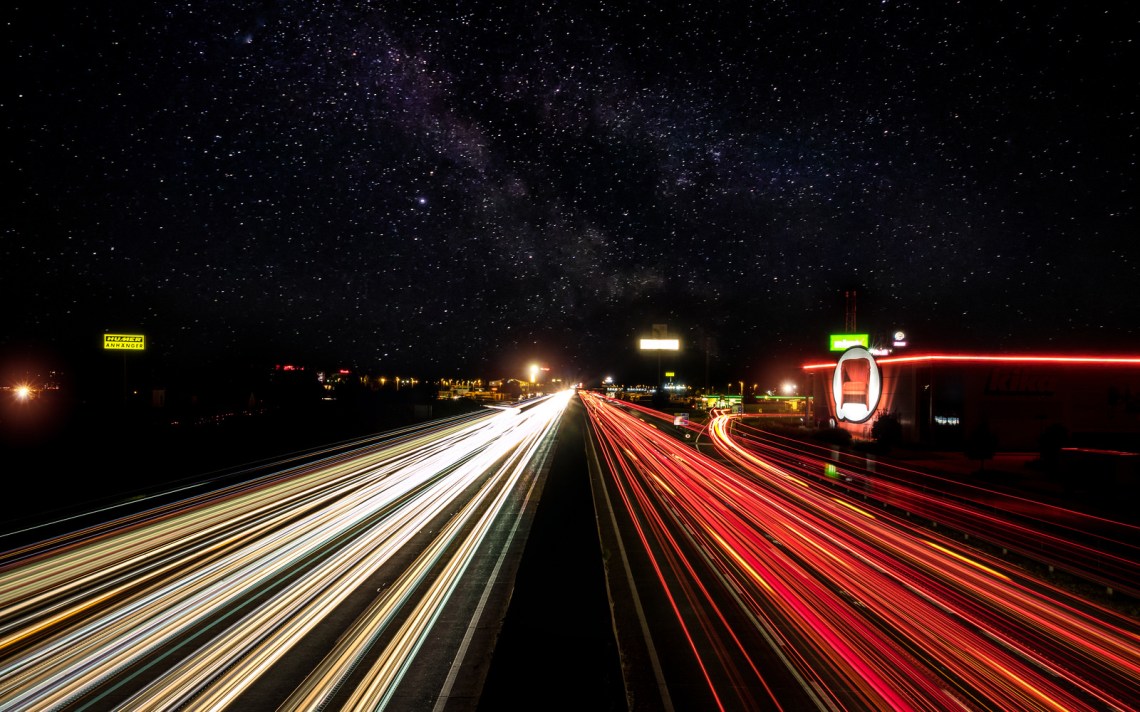 Apparently, there’s a widely accepted social tradition that says you have to go completely, totally insane on your 21st birthday–blackout drunk, can’t remember a thing the next morning, embarrassing stories worthy of being told for years–the whole shebang.

Not me. Instead, my parents took me out to a nice dinner where I had my first cocktail while overlooking the sun setting over the Pacific Ocean. It was casual and quiet. It was out of the ordinary compared to the rest of my friends, but it was perfect.  I’ll always have a great memory of my 21st. I actually remember it.

When I turned 22, my friends, bless their sweet little hearts, decided that when I requested to do something, that “something” had to be a party. And…my party needed to be a “rager.”

“You’re not getting away with a quiet birthday this year,” my good friend Matt said. So we threw a party at the apartment he shared with our other buddy, Jason. In short, it was awesome.

All of my college friends were there, but what made it truly exciting was the fact that my best friend and his roommate had driven 2 hours just to be there.

Eugene and I had been best friends for about 5 years–since the young, carefree days of high school.  He had always been a little socially inept, I admit, but the thing that I admired about him most was that he owned his quirks and never let anyone’s opinion stand in his way.

We instantly clicked after being put in the same group for an English project, and oh, the adventures we had.

But I digress. He and his roommate came up that day, and I was so excited that they were there–my two worlds could finally converge! As one of the last remaining people I talked to from high school, my friendship with Eugene was one of the only things that bridged the old, younger version of me to the new and improved model. And I was excited for my “new” friends to finally meet him– this positive, encouraging presence in my life.

It began as I hoped. Eugene was instantly the life of the party. He always was. He was loud, unable to be tamed, vivacious and clumsy, but in an endearing way. He loved to laugh, and oh, he had the most goofy guffaw you’d ever heard. That night he danced, he laughed, he played drinking games like a seasoned pro (even though, to be perfectly honest, he wasn’t).

It was the epitome of a perfect birthday celebration. My worlds were in harmony. Maybe the social tradition of the “blackout” 21st birthday was growing on me, just a little bit later than everyone else. This “birthday-rager” thing wasn’t so bad after all.

In that instant, surrounded by friends and friends-of-friends who had become friends, I hadn’t realized that I had overlooked one crucial detail: the fact that Eugene, who had volunteered to be designated driver, was drinking.

I mean, I’m not here to judge. I’m not here to point fingers. I’m not here to say that you shouldn’t consume alcohol at a party. All I’m here to tell you is that this realization, when it finally hit me around 2:00 AM as we were attempting to leave the party, changed absolutely everything. I didn’t know it yet, but in that moment, I lost my best friend.

Suddenly it dawned on me that while I thought I knew this boy I referred to as my “best friend” inside and out, I didn’t truly know him at all.

Of course Eugene had enough common sense to know that he had made a promise, and that promise was a damn important one, right? I thought he was on the same page as me–that this was a moral promise, a vow of sorts, never to be broken.

But his actions showed otherwise when he argued with me, after not being able to put the keys in the ignition of the car because he was so intoxicated, and eventually he left my sister, another close friend and I standing in the middle of the darkened, vacant Los Angeles street as he sped off.

I was numb. Tears flowed down my face–and I didn’t know why. I had done the right thing, I knew I had, and yet I still felt like a piece of me had been viciously ripped out of my body.

I called Matt. Nothing. I called Jason. He answered. I blubbered into the phone what had happened. He instantly sounded relieved. “You did the right thing. I’m so proud of you for not getting in that car.”

It was what I needed to hear–a confirmation that my intuition was right. I flashed back to that one song by The Fray. Sometimes the hardest thing and the right thing are the same.

I didn’t find out until the next day whether Eugene and his roommate had made it home safe.

“ur bday cake is still in da back of my car,” Eugene’s text said around noon.

He apologized–half-heartedly, in my opinion. But then as I ignored his texts, I think he started to get the hint. He sent me a long text attempting to justify his actions. He reminded me that I wasn’t sober either. I was too angry to respond.

He texted my mother and apologized to her for almost putting both of her daughters in danger. She confronted me, concerned.

“Friends don’t let friends do stupid things,” my mom reminded me in the calm, loving and rational way that she has about her. So, in that sense, I’d been a good friend in trying to sway him from driving away.

“But,” Mom added, “friends don’t put other friends’ lives at risk, either. Friends keep promises to each other.”

And that was where he was in the wrong.

After that, a lot changed. My trips to visit him for the weekend in San Diego completely ceased to exist. If he’s up here in LA, I won’t know.

We don’t hang out.

I think I’ll always wonder if things would be different now had I been more direct in confronting him right on the spot. Like, “hey, you really messed up last night. You hurt me, and damn it, I’m pissed off.”

Instead I just let my anger slowly fizzle out…and with that, our friendship fizzled too.

Which is not to say that we’re not still “friends,” although, as I’ve come to realize, I tend to use that moniker as a very loose, general term, more like “acquaintance” should be used. Eugene and I still talk…occasionally. Usually if I hear from him it’s a “hey, how’s it going?” text or a simple like on an Instagram photo, followed by some small talk.

We don’t spend hours on the phone anymore. We don’t see each other in person. I don’t know what classes he took last semester or whether or not he graduated this past spring. I don’t even know where he’s working now, or who he spends his time hanging out with, or if he still lives in the same apartment I’d grown to love so well.

But one thing is certain: our dynamic has definitely changed, probably permanently, and honestly? I’ve discovered that I don’t really have the desire to go back to the way things were.

It’s simple. I’m not mad at him anymore, but he made his choices, just like I made mine. And now we have to be content with them, content with knowing that these choices made us who we are today.

I am content with this. I am also content in knowing that Eugene had his place in my life. He was the laughter to my darkest days during my late adolescent years–trying times that definitely gave me a run for my money.

I am content knowing that things will never be the way they were–but why, you ask?

I learned I have no need to be so close to someone who has such different moral values than mine.

I’m not saying that I’m against having friends who disagree with me on socioeconomic or political issues. I’m not saying that I will not spend time with someone of a different religion than mine. Those are not the kind of moral values that I deem necessary for a friend–especially a “best friend.”

I’m talking about morality on a basic, fundamental level, things that compromise or ensure the safety of your companions. Because if you don’t feel safe with your friends–physically safe, as well as emotionally, then what foundation is there to build a relationship on?

I am content knowing that I had a friend, and that somehow we grew apart. My choice was to let our friendship fade. And in its place, I’ve been able to connect with others who align with these basic principles, and it’s made all the difference in my life.

I lost my best friend on my 22nd birthday. To many, that would be a tragedy. I suppose in some ways it was, but it’s a gift as well.

And I’m okay with that.

Keep up with Ashley on aejaku.pressfolios.com