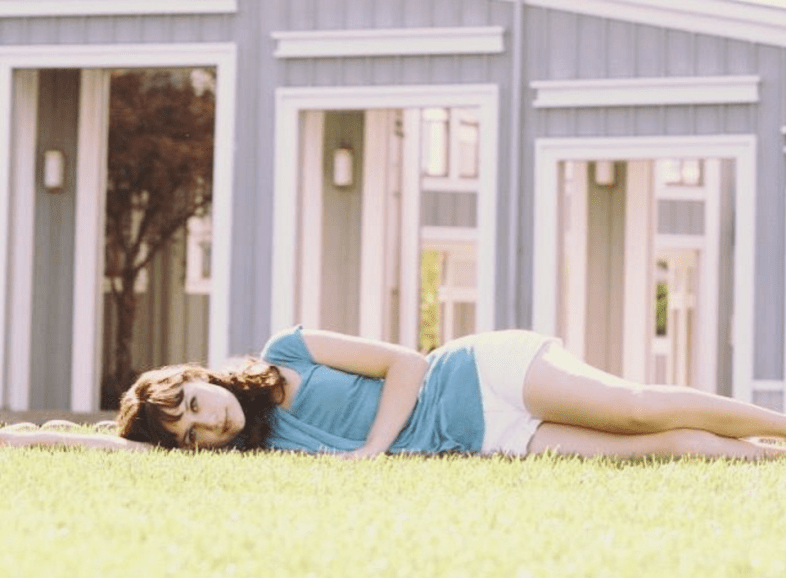 Writing about mental illness has never been something I’ve shied away from.

In fact, it’s one of the things I’m most proud of. Will I look back at every poem, at every weepy post about the Ex Who Got Away with great pride? No, probably not. Because that’s the nature of writing online. That’s the nature of sharing in general. In a few years, you’ll be a newer, shinier version of yourself and maybe you won’t agree with the 1500 word essay you published.

But the one thing I worry about is how I’ve documented living with bipolar II disorder.

I worry because authenticity is the most important thing to me. I worry because claiming anyone else’s identity/trauma/etc is gross. And I never, ever want to pretend to be part of a struggle I don’t understand.

In college, I was diagnosed by the on-campus psychologist and psychiatrist as having bipolar II disorder.

I was miserable. I’d been having panic attacks. I had a history of depression and anxiety, so I knew I didn’t want to ignore what was going on. After the diagnosis, I later Googled the symptoms and thought, Yep, that sounds like me. I was making terrible choices. I entered manic states and would be awake and wired feel like my skin was electric. I was often referred to as “loud” and told I spoke at a very fast pace. Everything checked out!

I took this diagnosis and ran with it. I didn’t question it.

But the thing is, I was 21. I was 21 and in college and living in an apartment with my three best friends and falling in love with boys who treated me poorly. I was manic. And depressed. I ran the gamut. I was young and obsessed with everything bad for me.

I’m not in the medical field. I’m not a mental health professional. I’ll never claim to understand the intricacies of the job and have the utmost respect for people who enter into a life dedicated to helping others.

But now at 25 and very different than that 21-year-old version of myself, I do wonder why I was so quickly diagnosed with something so heavy.

It became part of my identity. I wrote poems about it. I documented it. Or, what I thought it was. What I felt.

The problem is that elements of human life can fit into specific mental illnesses. That doesn’t mean you have that specific disorder or illness. And assigning something to myself that I, in fact, don’t have, feels shameful.

I didn’t know better. I took what I was told in college as the final truth. Because, yes, I have insomnia, and yes, I can act manic. But the harmful thing is parts of my personality, of me being goofy and extra and silly, got cast as symptoms. In fact, they aren’t.

I do have clinical depression. I do suffer from generalized anxiety. I’ve known both of those things since adolescence and it’s been something multiple doctors have confirmed.

I don’t have bipolar II disorder. I am afraid to say that. Isn’t that bizarre? It’s like a reverse coming out. I am so scared that a community I care about so much will feel like I let them down. I didn’t know. I went off the information I was given and I’m sorry.

In full transparency, I take 25 milligrams of Zoloft and it levels me out. Do I still have my depressive days? Yes. Does anxiety rear its ugly head occasionally? Yes. For me, 25 keeps me regulated. It doesn’t numb me. In fact, it’s considered a super low dose. My current doctor explains it like this, “It’s the correct amount for you. It’s what your body needs to function at its optimum.” And for those anti-meds folks, I’ve been off Zoloft and it’s not good. I’m not my best self. So I’m not looking for your homeopathic remedies.

What I am saying is that everyone’s mental health journey is long and complicated and different. Take your time. Find the right doctor or professional. And lean on people who love you.

I am glad I took the time to get second opinions. It’s scary and shameful to feel like I represented something I don’t in fact have. But it’s what, at the time, I thought was best.

Never be ashamed of your path. It might twist and turn and become something unrecognizable. But trust that people will still have your back. And keep going.

That’s what I plan to do. Thank you.