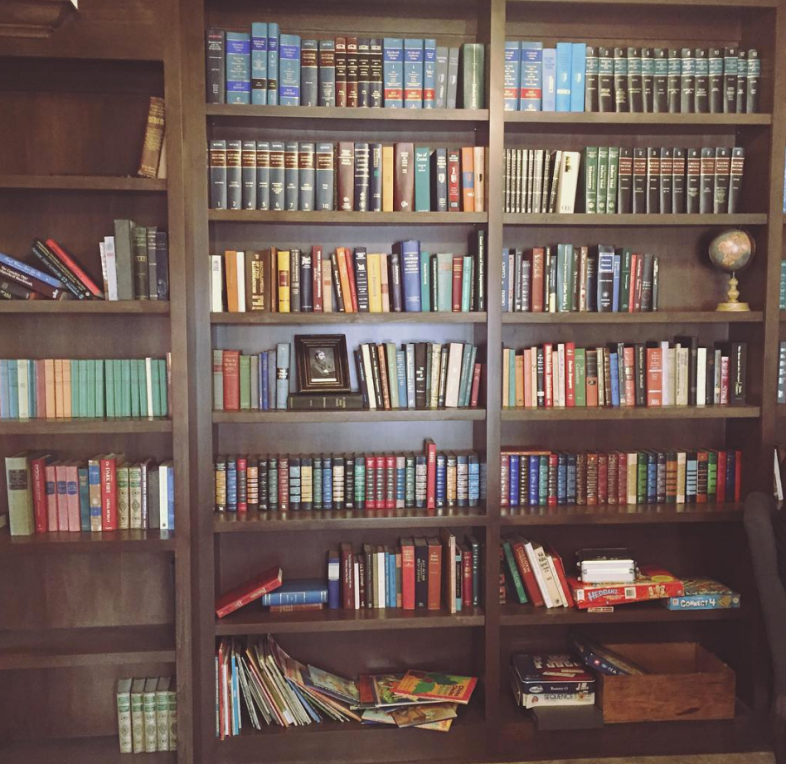 Writer’s block does not exist. Sorry. Does that make me an asshole? I really, really hate people not liking me. Seriously. Do you like me? If you’re immediately on the defense with your hairs standing up all prickly, I get it! I’m calling out a perfectly crafted excuse creatives have been using since…I don’t know, whenever someone first coined the term. It’s not just you! Plenty of people think WB is real.

And I’ve absolutely been convinced I had it.

Meaning, I was uninspired and felt like I was writing a steaming pile of emoji poo. Because maybe I was! I have over 1,000 articles online (Y I K E S) and there’s 0.00% I was moved by some Great Artistic Spirit for each one I penned.

I can see it now…

I’m sitting at my kitchen table, eating a gluten-free muffin, when my daughter approaches me.

“Mom! I found this really shitty article you wrote 15 years ago. Lol, why’d you write this garbage?”

I’ll consider it for a moment before responding, “Because, darling, one man’s garbage is another man’s relatable content.”

The reality is even things that you love, that you’re hungry for and passionate about, will occasionally be things you don’t want to do. Work is work. That’s why we don’t call it Big Happy Fun Time. That would only be appropriate if a Big Purple Dinosaur said it. Or a man you don’t want hanging around elementary schools.

I’ve been in a cycle of self-loathing for the last 6 months. Hell, might even be tip toeing into the year long category. I could blame a ton of things – none of which are me, btw. Remember? Excuses are WAY more fun than claiming responsibility. Writer’s block! So chic!

My juices haven’t been flowing the way they used to. Don’t worry, my gynecologist said I’m fine. Ha, I kid. You know I meant creative juices. (…Right?)

But that doesn’t matter. Ultimately, I have a job to do. And the second I decided writing wasn’t just a thing I did for fun and committed to it professionally, I knew that meant I couldn’t wait for a muse to tap on my shoulder whenever I worked.

The lie we tell people, especially artists, is that because you’re doing something you love, you should be grateful for every GLORIOUS moment. That’s…just…not how life works? If that’s you, congrats. But also, has anyone checked your head for a chip or some android parts? Sounds reaaaal Stepford to me.

You won’t love everything you write. You won’t create masterpiece after masterpiece. Guess what?

In other professions, they don’t get to shirk their work because they just don’t feel inspired. What if a surgeon was like, “Mmmm, yeah, not feeling very inspired to perform this procedure. Maybe later.” Also, comparing a doctor to a writer is a bit much. You’re right. As much as I think artists are undervalued in society, I’m not going to say I perform a job with the same importance when I’m writing poetry and a doctor is like, saving a life. Apples and oranges, I suppose. If one of those fruits could literally keep you from dying (apple??).

To be a writer, you need to write. And if you’re expecting the sky to open up and angels to sing a rousing rendition of Hallelujah every time you sit down to work, you’re setting yourself up for a sad truth.

There will be days your fingers are on fire and you can’t seem to get your thoughts out fast enough. It’s thrilling and reassuring, like you’re meant to do this.

But there will also be days when you write the same bland sentence over and over. You’ll be frustrated and tired. And the appeal of just throwing your hands up in the air and shouting, “DAMN WRITER’S BLOCK!” will be overwhelming.

The only block here is you.