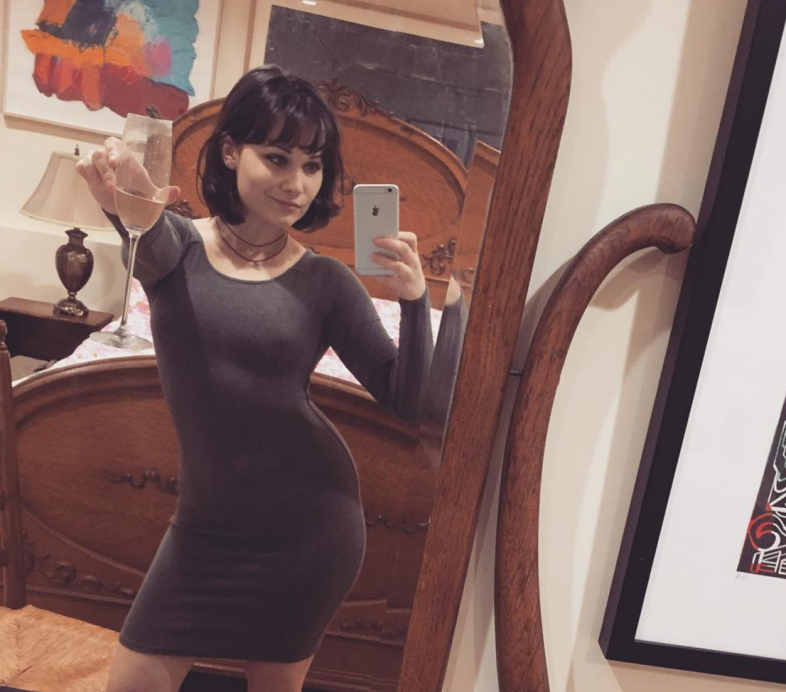 I’m in a bar that caters to the 40-something crowd. I’m always here. As in, places for people who have their shit together and I’m trying to pretend I’m one of them. I pay for drinks that my salary probably doesn’t afford. Throw the cheese plate on there too! Grit my teeth. Pay the minimums. Ignore this cyclical behavior for a little longer. I’ll go back to therapy next week. Or next month.

I’m turning 25 next month and that seems too old to be this sad.

That’s the lie they tell you about growing up, that, at some point, shit is just gonna click.

I’m too young to want to sleep all the time. I think about reasons I want to stay alive and it’s always my family. Tell my brain I’m sorry, I just can’t leave them.

Used to say it would be easy if I were orphaned.

My dad, still dead. Even if I wish him back into existence. My stepdad, not my dad, but a good man nonetheless.

In this bar, I think about my youth and how it’s still here, but slipping at the same time. People who are older will sigh and say things like, “Oh, to be your age again!” And I want to ask them if they were this depressed. I want to ask them if being young is something to envy when it’s filled with self-loathing and waking up at noon.

There is a man in all my dreams stomping on a clock. Sometimes it cracks or breaks. He calls it “MY BIOLOGICAL” and I tell him to shove it. Seriously. He does air quotes. People who do air quotes suck.

At my annual gynecologist appointment I ask how my uterus looks, as if I’m afraid she’s going to say bad, say I can’t have kids, say something irreversible that I’d have to tell. Tell no one, I guess. There is no partner or other half who’d look disappointed.

I find a diary I wrote in as a child. I list ages and numbers and things that mean nothing to me now. 24, engaged. 25, married. 26, expand the family. I throw the diary away.