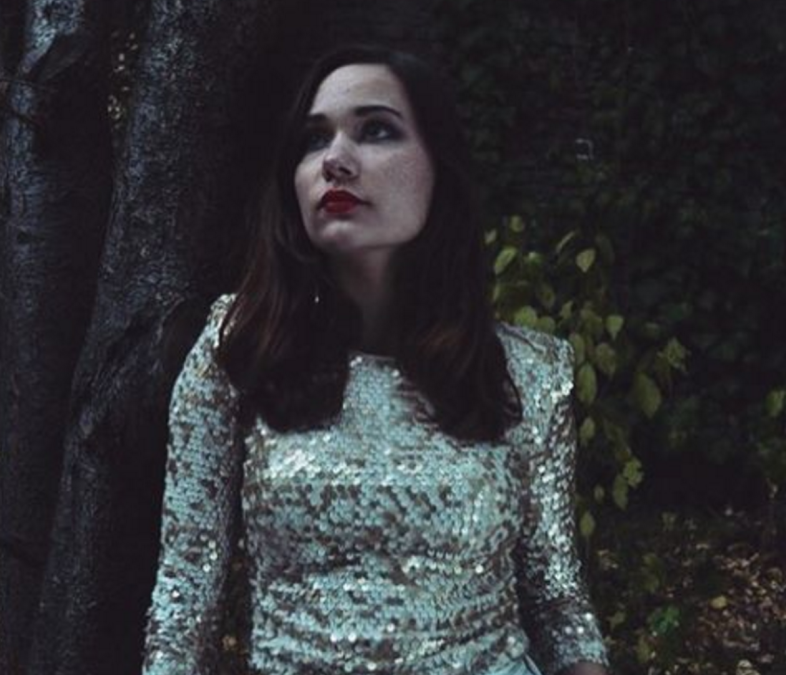 But love? I just don’t think it’s on the menu.

If we were ever going to fall in love, this back and forth wouldn’t feel so temporary.

But love isn’t something born out of convenience. Love is undeniable. Love is flowing and unstoppable and, damn, I wish I could claim it for us.

But if we were going to fall in love, it would have happened by now. It would have bloomed.

So let’s say we’re just destined to be flirty friends. Let’s say we hook up a few times and still find one another a good source for advice or entertainment or conversation. Is that so bad? Does that make us failures?

Or does that just make us realistic?

Because, realistically, you’re not the guy I end up with. But truthfully? You’re the guy I want around for a really, really long time.