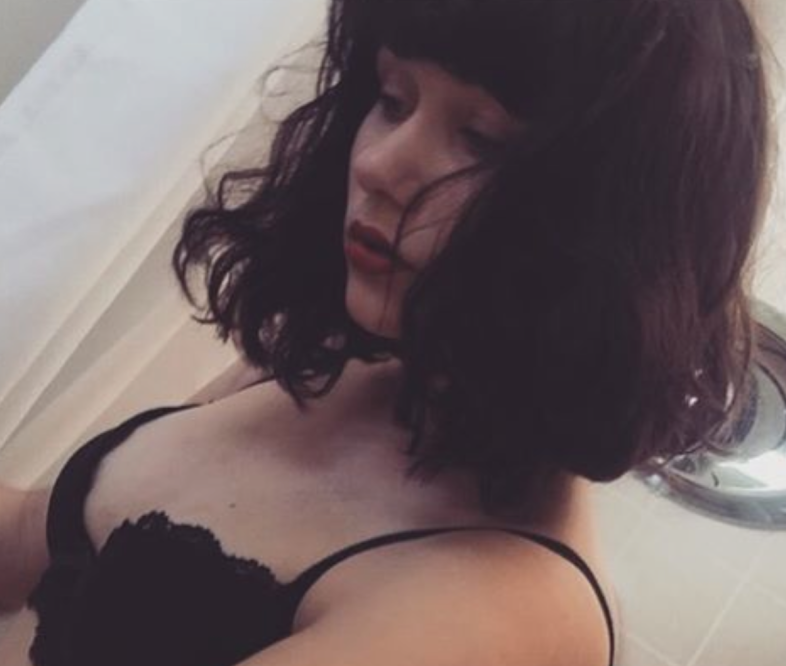 Recently, I Googled, “How much would it cost to go to the ER & tell them I’m feeling a bit suicidal?”

It was one of the bad days, you know?

The ones that feel weighty and uncomfortably dark. The ones where you don’t remember there are people you love or people who love you. Or you do, but only later. After it’s been black and a valley of hurt. After it’s been bleak and unending and all you wanted was to crawl into bed and never wake up.

It was one of those days.

So, I Googled. Best to go in prepared, right? Best to know what to expect, right?

After reading a few Yahoo! answers and grueling stories detailing the process of waiting, being transferred to a psychiatric hospital, waiting, not being allowed headphones (!!! NO THANKS) because they think you might strangle yourself, and more waiting, I thought, “Nah.” And went back to watching The West Wing on Netflix.

Too lazy to kill myself, I thought. There’s something you don’t see on brochures.

I’ve never known the appropriate way to talk about suicide. I guess death isn’t very appropriate anyway. What an unnerving ability it has to sneak up on us, how it grabs unexpectedly, tosses everything we’d been planning and hoping for in the trash bin next to the house. Death has always felt like an uncomfortable older relative. He’s just…there. I didn’t invite him. But still, I see him.

As a child, I was terrified that everything could and would kill me. The pain in my leg was probably cancer. Someone was bound to kidnap me, eventually. If we drove over a bridge, there’d obviously be a huge earthquake and the car would go ricocheting against the retaining wall and eventually plunge into eternal blue.

I thought incessantly about Death. I wondered when he’d show up. I wondered what he felt like, if he came swiftly or enjoyed dragging the process out.

Back then, I was consumed with death, but I didn’t want to die.

Turns out, big difference between the two. A life or death difference, I suppose.

Whenever I’ve wanted to die, it’s been almost voyeuristic. I teeter on the edge. I research how people do it. I visualize my own funeral. Ultimately, I always decide against it. I think of my mother burying her husband. I don’t want to add a child to the list.

I’m reminded of A Man Called Ove (the film, haven’t read the book yet) where the protagonist, Ove, is determined on killing himself but fails each time. Once, someone rings the doorbell. Another time, the cord breaks and he crashes to the ground. It’s morbid, sure. But there was something so human about it, so relatable. In the film he says to his late wife’s tombstone, “Killing yourself is harder than it looks.”

Can I still call myself suicidal if every time the ideation takes over, I, or The Universe, or whatever you want to refer to it as decides against it? It always softly says, “We better not.”

Even when I almost wish it wouldn’t, something continues to remind me that another day is going to come, and despite being so overwhelmed right now, the sun will rise.

Too lazy to kill myself, I think.

For once, inability to commit isn’t working against me. Maybe that bullshit is keeping me alive.