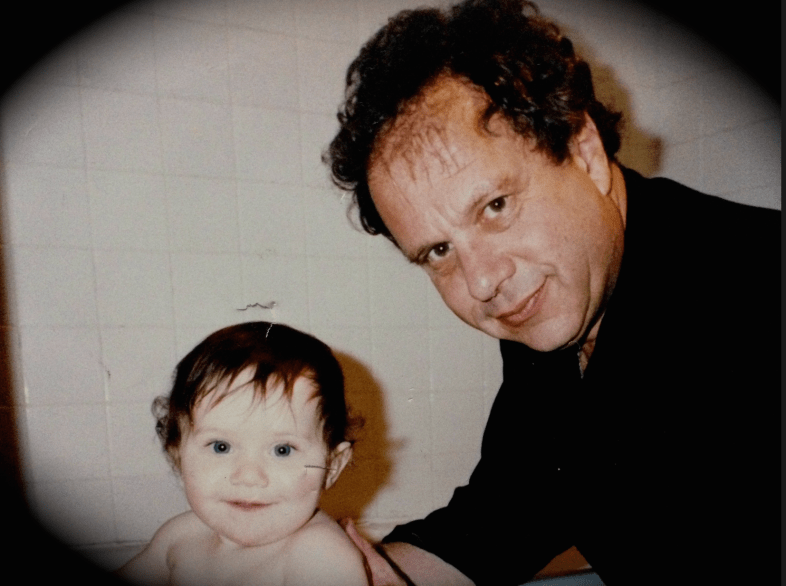 My father died one month short of seeing President Obama elected. The cancer was spreading rapidly and we all knew time wasn’t on our side. He was so excited about the political scene in 2008. Sick and tired and throwing up nightly, there was still some light in his eyes. He spoke of Obama like he was a young man again. No matter what his doctor said, he never gave up hope. Even days before entering hospice care he still promised me he’d be alive to vote for Barack Obama.

My father, a Jewish man, was born in 1940. Which means he was five years old when World War II ended. He used to tell me stories of the intolerance he experienced. His father, my grandfather, was a successful florist and business owner. My dad would accompany him on floral deliveries and often saw hotels with signs that read: NO HEBREWS, NO BLACKS / DOGS OKAY.

This stuck with him his entire life.

Though he understood his privilege as a white man, he felt a connection to other minorities. Every time NO HEBEWS, NO BLACKS flashed in his memory, he committed to supporting people struggling. And he wasn’t just talk, he worked as a social worker in low-income communities. He knew that feeling. The feeling of being pushed out, of not belonging, of being convinced who you were somehow made you less than. And he refused to ever stand for it.

Eventually, he became a psychology professor. He taught for over 30 years, and even continued part-time after officially retiring. He loved his students. He loved the youth and learning from them as much as they learned from him. During the summer, I’d hang out in the back of his classrooms. Even as a child, I found him fascinating. And not just because he was my dad (and best friend), but because he seemed to care. He cared so much. You can tell that about a professor who remains invested. It’s evident in everything they do.

When he died, I stopped believing in anything.

In November, we elected our first black president. And my mother and I sobbed. Sobbed for so many reasons. But a big one – my father wasn’t here to witness it. His greatest wish, and he wasn’t here. That was a bittersweet pill to swallow.

Fast forward to 2016, and we’re on the edge of making history again. Errr- herstory.

I think about my dad during times like this. We used to watch The Apprentice together when I was younger. Mostly because we thought it was ridiculous. Donald Trump was just an asshole reality TV star. We liked laughing at him.

Is the joke on us now?

I think about my dad and in the most morbid, fucked up way am glad he isn’t here to see this. I like the idea that he died a month shy of President Obama. I like the idea of him dying believing in America. In believing we are learning to love each other and intolerance is becoming a distant thing. I like thinking he didn’t see this election cycle. I like knowing he didn’t hear Trump say, “Grab ’em by the pussy!” or that “Mexicans are rapists.”

I’m not a religious woman, but I’ll call upon my dad in that booth. I’ll hope if there is an afterlife, he’s watching out. I’ll hope if he’s been reincarnated, he’s that cute squirrel that hangs out in our backyard. I’ll hope that he knows some people are still trying to create the future he believed in.