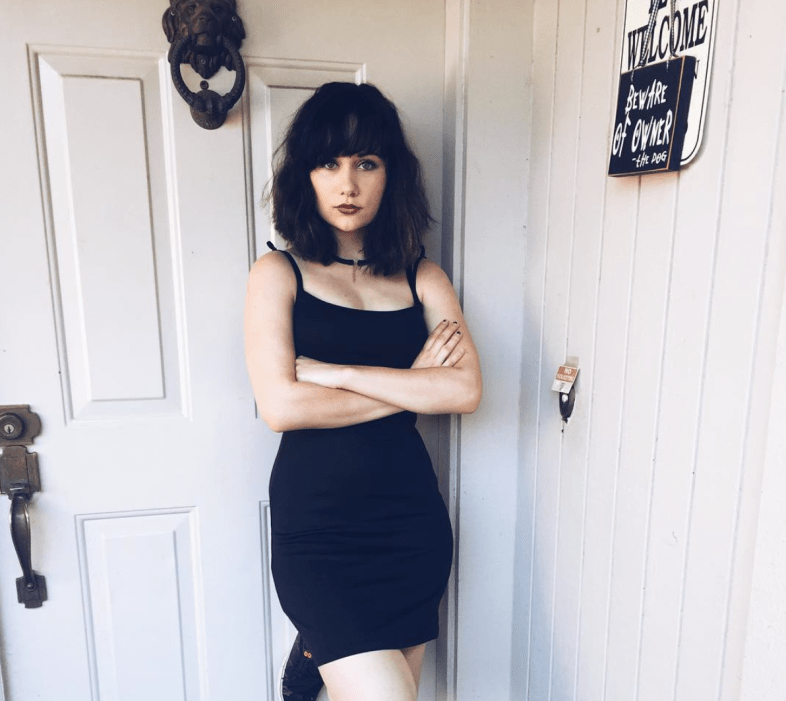 Hi, my name is Ari Eastman and I’m obsessed with Buffy The Vampire Slayer.

I’d like to say it started young, because in my mind it did, but according to my mom, I was obsessed with season six and refused to watch anything else. Can you blame me? I was twelve and there was a MUSICAL episode where the love of my life at the time (and now to be quite honest), Spike, sang. That was all I needed. Why would I deign to watch episodes before William The Bloody was singing rock ballads???

I created a YouTube channel while listening to said musical soundtrack. I’ll give you one guess as to which song.

But I evolved, got older, and eventually thought, “Hey! I should probably watch the series in its entirety.”

I’ve seen every single episode of Buffy (numerous times) and all I want is someone to talk to about it. Some people want a lifelong partner, or someone to raise children with. All of that is cool and sure, I’d like it at some point. But right now? I’m just looking for someone as invested in Buffyverse as I am. I don’t CARE if it ended in 2003. It lives on in my heart. And the heart of anyone I hope to cohabitate with one day.

Are you Team Angel? Are you Team Spike? Are you (God forbid) Team Riley? I want to know. I’m just a girl, looking for a man interested in this world Joss Whedon provided for us.

We don’t even have to agree on everything. I’m forever and always grotesquely in love with Spike. You might be pulling for Angel. Hey, I respect that. I want to know why you think the vampire cursed with a soul and the Slayer are a match made in heaven (hell?).

Personally, I think there is something to be said about Spike falling in love WITHOUT a soul and then putting himself through Hell to achieve one. But hey, I’m a Blondie Bear fan. I’ll root for anything that poetry-loving-British bloke does.

The point is I’m a 24 year old woman looking for someone to love. Maybe we’ll have kids one day. I don’t know. Honestly? I just want you to have some knowledge of Buffy The Vampire Slayer.

And even better, if you’ve seen the shitty season 4 of Angel. I want to discuss what a cop out that entire season was. You should have done better, Joss. Seriously.

Who says vampires can’t lead to love? I’m here. A human, waiting for my mortal happily-ever-after. Let me know if you love Buffy. It’s the first thing I talk about on dates anyway.

This Woman Meant To Send A Photo Of Her Engagement Ring To Her Sister, But She Accidentally Texted A Celebrity Instead