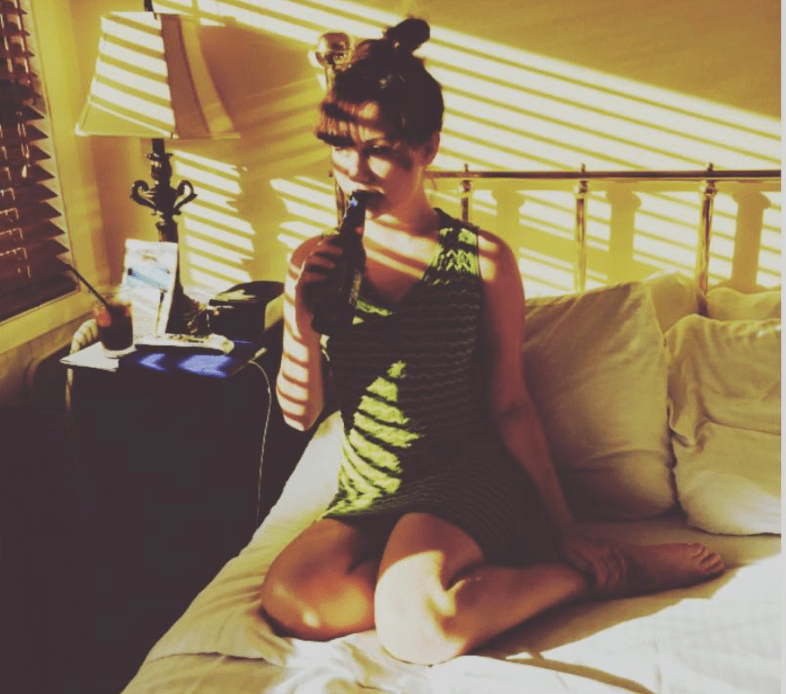 Loneliness rarely has to do with being alone. Loneliness often looks like a sea of people we love the most.

We have formed this habit together, the way we sort of enjoy laughing at our own misery over cheap drinks in dimly lit rooms. Sadness is this color we paint across our faces like it’s a badge we’ve earned and we don’t even know why. Diplomas and depression! We cheer and clink again.

We aren’t always in the same vicinity. Time keeps spreading us apart and we’re irrationally bitter that we don’t have a central meeting place like every sitcom promised us we would. But now, in the moments we are together, we will verbalize everything we can. We’ll moan about the assholes who ghosted, the unanticipated text messages that make our stomachs drop, this uneasy transition into adulthood we’re all fighting tooth and nail to escape. We talk about anything we can, really. We spew words so we don’t realize how empty it really is. Because when you’re 23 and lonely, everything feels a bit bare. Even with the people you love the most, the people who are feeling the hollowness, too.

When you’re 23 and lonely, it seems like you’re constantly behind in the marathon. Because that one kid from high school now works at Google, and someone has an ex who can somehow afford to travel the world without having a salaried job. We’re bitter and happy, resenting how much we sound like a Taylor Swift song. We don’t want to be a Taylor Swift song or anything that’s been seen before. We want to believe we are the only ones who feel like this.

The World Lied To You: Your Early 20s Are The Hardest Years Of Your Life