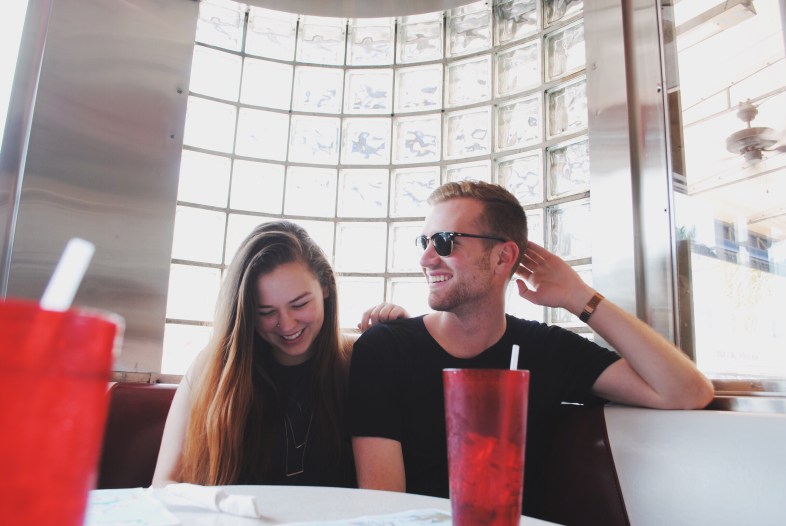 Really, really into showing off. He’s all about aesthetics and keeping up with those around him. And sure, he’s beautiful, but is it worth being with someone who makes you feel like shit all the time? Not to mention, boy has some ISSUES. He’s just a professional at burying them deep, deep below the surface. He’s all smiles to the world, but you figure out the truth. He’s just as unhappy and messed up as the rest of us.

Never remembers your birthday. Or anniversary. Or what you said 10 minutes ago. Might actually just suffer from short-term memory loss. He’s fun in short bursts, but not really a longterm commitment type of dude.

Only lasts 6 seconds, but recovers quickly and is ready for round 2.

Type A personality all the way. He can, at times, be a bit of a control freak and need things done a very specific way or things kind of fall apart. No, no! You definitely made the bed wrong, the corners should be tucked in like this. Nevermind, I’ll do it. But on the plus, he’s an artist in the kitchen — always creating new and delicious meals. It’s kind of like dating a more lively Martha Stewart.

He’s hilarious and usually pretty self-aware. The only downside — he tends to want the last word. But if you’re gonna marry an app boyfriend, definitely go for Twitter.

He’s a bit on the insecure side and brings up Twitter a lot. But it’s just because he knows his inevitable fate. He saw what happened to his buddy Myspace.

Sure, he’s got the moves and knows how to set the mood. But he also can’t shut up and is CONSTANTLY interrupting you. Not cool, dude. Not cool.

C’mon, let’s just be honest. You only ever call him because you need something.

He’s not really what you’re looking for, but you give it a shot anyways. And it’s true, you don’t really like him, but still find yourself strangely addicted. Even if you know it’s a colossal waste of time. Eventually a good friend will stage an intervention and sit you down with a, “Dude, seriously?? Him????”