Ahhh, the most benign argument that always starts under this false pretense of being sooooo chill and flexible. “Really, it’s wherever you want to eat, I’m okay with anything.” And then before you know it, 30 minutes pass and NO DECISION HAS BEEN MADE. “You pick.” “No, you pick.” OMG. SOMEONE JUST PICK A PLACE ALREADY!!!!!!

It’s not that you’re even fighting about anything in particular, more of just seeing how many insults you can hurl at one another before finally running out. It’s like your own special language of affection, essentially a list of things you’d never say to anyone else. The crueler they are, the more love.

*embraces one another and agrees to never let go*

Ohhh that beautiful night when you both were sitting in a movie theater, a trailer came on, and you excitedly agreed, “We are DEFINITELY seeing that together!!” But then…one night, you were out with your family and they all suggested the same movie. You couldn’t say no! You had no choice, really. But when word gets out you saw that movie without your BFF? Oh man. BETRAYAL CITY.

…but then you’ll remind them of the time they watched three episodes of House Of Cards without you, so you decide to call it even.

Hey, remember that time you had incredibly exciting news but YOUR BFF WASN’T ANSWERING TEXTS AND IT WAS THE WORST EVER BECAUSE OMG WHY AREN’T YOU ANSWERING RIGHT THIS SECOND?!?! 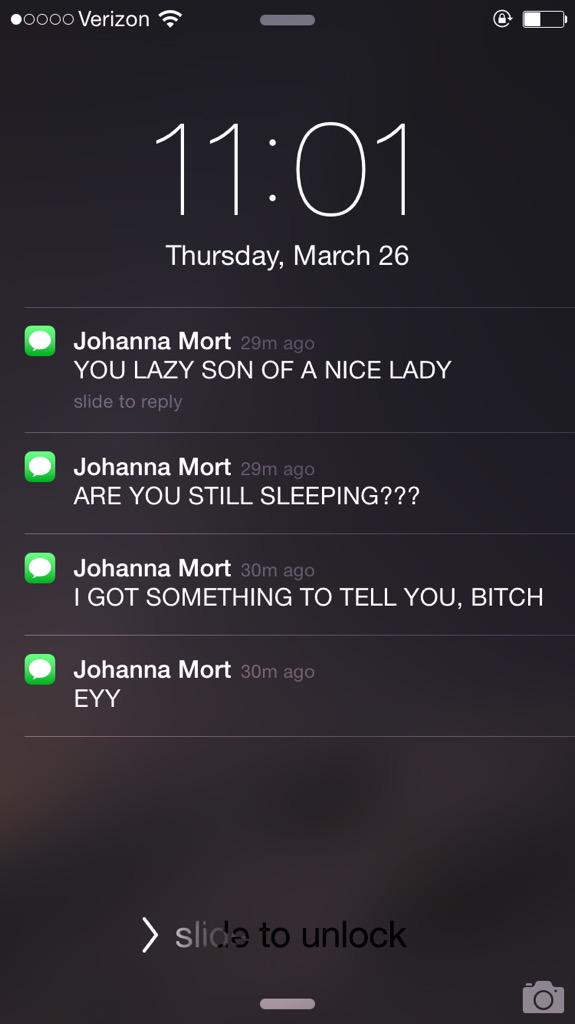 It’s like the platonic, “I love you more!” “NOOO, I DO!” You start testing who knows each other better. You’re basically playing the Newlywed Game, and are probably better at it than real life couples.

Could also just be called the “I’m trying to keep you from making mistakes you will regret in the morning.”

Not that you’re an actual hipster (or you might be, I don’t know your life!!), but when you both fall in love with a new band/song/TV show and are both convinced YOU were the one who first talked about it.

“Dude, I was the one who told you about that!”
“WHAT? No! I totally was telling you about it last week at brunch!!!”

8. The Irrational Anger At Being Apart

You actually feel weirdly mad at not seeing each other. You don’t want to admit you suffer from massive separation anxiety…you don’t want to. So instead you’ll be like, “SO AM I EVER GONNA SEE YOU AGAIN?” And it seems like you’re joking, because it’s so dramatic and over-the-top. But that’s just to downplay how concerning it is that it’s been 72 hours and you miss them…

You both have the hots for the same celebrity and calling dibs isn’t a simple process. Sure, this celebrity is so out of reach, potentially already married, but that won’t stop you from arguing over which of you gets the pass to bone them one day.

This could legit be anything. You just like to TYPE LIKE THIS TO EACH OTHER BECAUSE ONCE YOU START, IT IS VERY HARD TO STOP. IT MIGHT EVEN BE LIKE, HEY I’LL BE AT YOUR HOUSE IN TEN MINUTES. SEE YOU SOON! LOVE YOU.

10 Ways To Totally Kill It At Your First Office Job

16 Weird Things That Are Not Only Normal, But Also Totally Acceptable In College

10 Very Specific Feelings Only True Avocado Fans Can Relate To

18 Drinking Games To Play When You’ve Been Friends With The Same Person For Way, Way Too Long