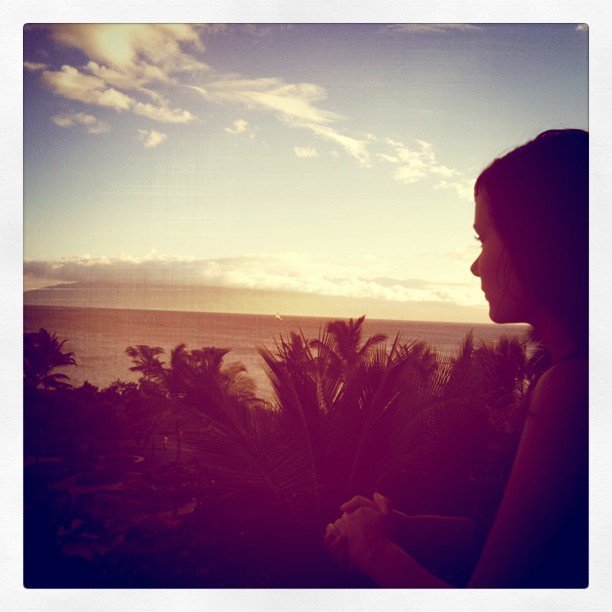 If I had met you when I was 14, it would have been in the pages of my diary.
Your jawline would be page 4.
A dedicated paragraph to the amber flecks in your eyes,
Page 6
How I was absolutely sure your hand lingered just a teeny tiny bit when you handed me my test in class:
Page 10.
The devastation of being so young and so sure I had fallen in love with you would be page 20.
Page 32.
Page 54.

You would be the first chapter that I rewrote and rewrote until there was a plot line that ended with you kissing me.

If I had met you when I was 16, we would have been a set of illegal fireworks.
You would have been that summer night that never ended.
We would watch the moon swap with the sun
And touch our stars.
On the surface,
hormonal teenagers
Just learning what exploration meant.
You, not my Christopher Columbus,
but someone who knew
I was always my own country.
But I was willing to share.
Maybe I wouldn’t have rushed.
Sweet Sixteen.
Maybe we would have been candlelight,
And burned slowly,
Steadily.

If I met you at 17,
you would have asked about my Dad.
I wouldn’t tell you much
Because at 17, I pretended nothing changed.
A stranger would ask what my Dad does.
I say, “He’s a professor.”
I do not say.
He’s a dead professor.

If I had met you at 19,
I would have already been in love with a boy with one dimple.
The only thing he held more than my hand were my anxieties,
My worries.
He held them in his chest.
He told me it was okay to give them up.
I still would have fallen in love with you, I think.
I would have seen you, and stayed quiet.
But thought to myself,
That boy
Has a face that I have always wanted to know.
I would have swallowed a glass of guilt for dinner,
Sitting next to him,
Thinking of you.

Read this: This Is How We Date Now
Read this: What It’s Like To Be In Love When You Have Depression
Read this: 17 Things That Happen When You’ve Been Friends With Someone For, Literally, Ever