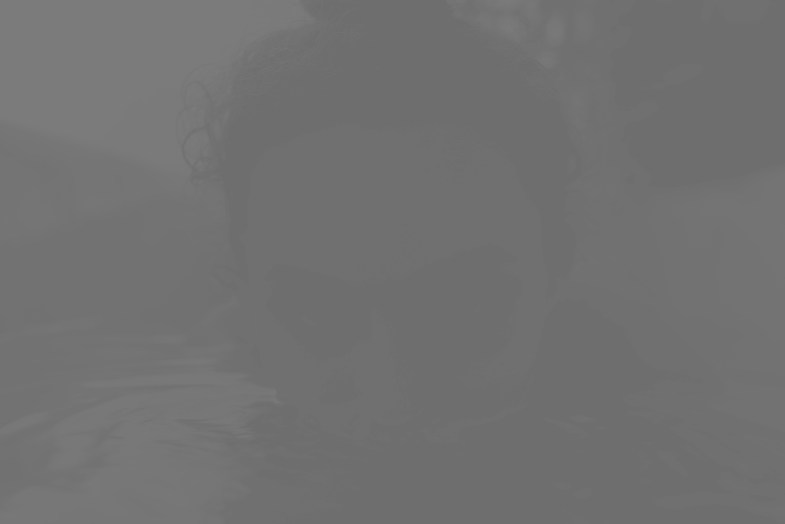 1. “Honestly, it tastes like turds floating in salt water, which is exactly why I spit, never swallow.” —Jillian, 24

2. “I imagine if I licked the inside of his sneaker it would taste about the same.” —Deanna, 26

4. “It tastes like bananas, but more like the Runts candy banana, than the actual fruit. The banana Runts were always my least favorite.” —Brittany, 26

6. “I don’t really know what it tastes like, but the texture is reminiscent of me swallowing my own snot.” —Danielle, 25

7. “Think of the best dessert you’ve ever eaten, it tastes nothing like that. It tastes the complete opposite of that.” —Kristina, 24

9. “I try to do everything I can NOT to taste it. I don’t breathe through my nose if I’m swallowing that shit.” —Elena, 25

10. “It reminds me of when you wear shoes without socks. It’s not like terrible, but it’s distinct and like not that pleasant.” —Marcy, 24

11. “I kinda enjoy the taste of it. It’s very acidic, which almost makes it taste fresh or something, like cucumber and lemon zest mixed together.” —Brooke, 25

12. “It kinda just tastes like sweat. Like ya know the way sweat smells, or the aroma when you walk into a boy’s locker room, or even just a room a bunch of boys have been working out in. Yeah, that’s what it tastes like.” —Paulina, 25

13. “It’s like leftovers that you forgot to put in the fridge, I guess that compares in both taste and experience. They sit out all night and they’re room temperature, and they’re just no longer enjoyable.” —Lexi, 27

14. “It tastes like if you sprinkled salt on jelly that was the flavor of a bench press. Like the bench of the bench press, not the weights or the bar. The part that people’s sweaty ass lays on.” —Amanda, 26