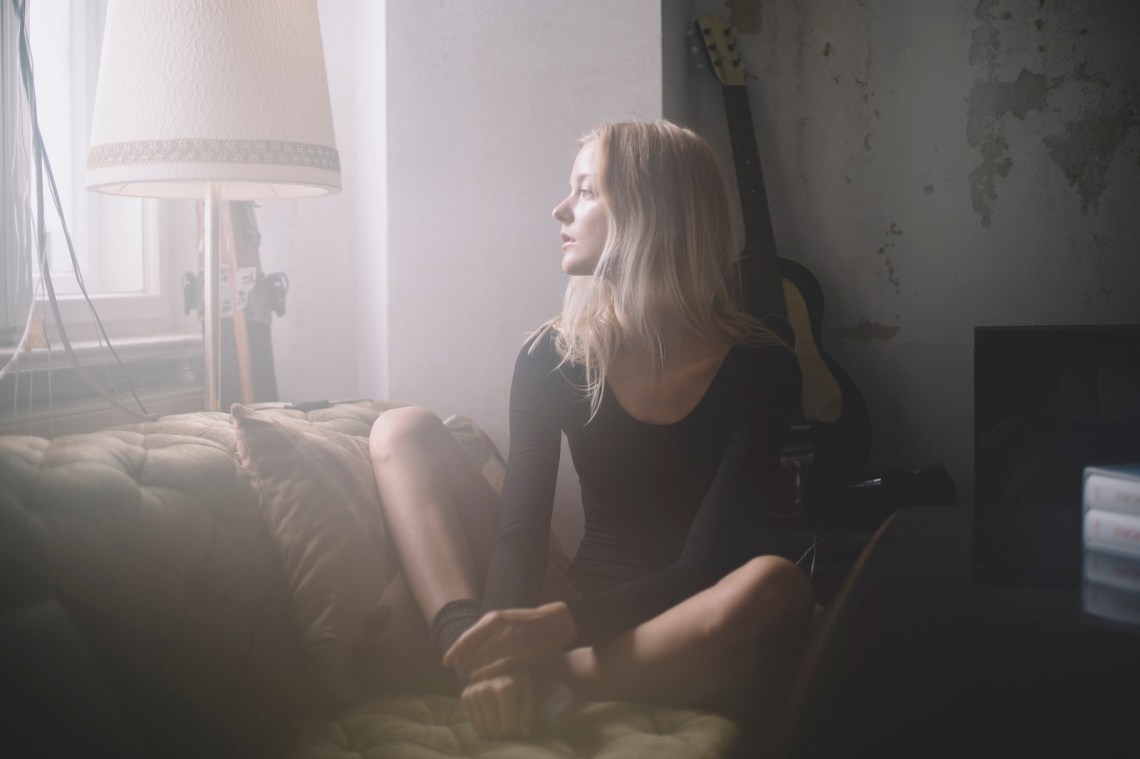 “You and I walk a fragile line/ I have known it all this time/ But I never thought I’d live to see it break” – Taylor Swift, “Haunted”

We all have that one person we’ll always love, and we’ll never understand why. For me, it was one of my best friends. We met when we were 12, online. It wasn’t until 9 1/2 years later, earlier this March to be exact, when I met him in person for the first time. We had been on and off for about 7 years. He was my first kiss, my first love, my first date, my first everything. I honestly thought I was going to marry him. I thought he loved me like I loved him. I was wrong.

He told me several times he would propose one day. I wanted that more than anything. Since high school, the only sure thing I wanted was him. No matter how many times he broke up with me, I was convinced it was because he felt he didn’t deserve me. Or because that it just wasn’t the right time, but one day it would be. I had convinced myself, that because he was my best friend he would never hurt me so bad to the point where we’d stop being in each other’s lives. I was wrong.

Even after all this, a part of me still loves him. It’s the memories, all these years. It must’ve been real right? It couldn’t have been a lie this whole time. I spent weeks thinking it was all a nightmare. Just one long nightmare and I would wake up from it, but I never did. It was reality. I spent the rest of the month crying, listening to songs, and keeping myself as busy and distracted as I possibly could. He messaged me a few weeks later saying how sorry he was and that he understood now why I was mad. I assumed she cheated on him. But then they got back together. Then I realized I was done. It wasn’t until the end of July, I was able to finally delete him from Facebook. I decided to not let another month go by where I was still seeing him online. It would just make moving on harder. I deleted our Facebook conversation, I deleted our text messages, I deleted all photos relating to him. A few days later, I went to a pier, I tossed a keychain into the ocean. It was half of one that I had given one. They were of a boy and a girl and they had magnets attached so it looked like they were holding hands and kissing when put together. I had the boy. I gave him the girl.

Now the month is almost gone. I found out some time between then and now, he and her had broken up for the second time. He threw away almost 10 years of friendship for someone he barely lasted 2 months with, and then it made me realize something. I had spent so much time wondering “what was wrong with me? Why wasn’t I enough?” But there wasn’t anything wrong with me. It was all him. Yeah, he even told me he’s a dick. He told it had nothing to do with me and it was all his fault. My friends kept telling me it wasn’t my fault. It was him. He’s the problem. But I couldn’t help thinking “Why didn’t I walk away sooner?” It was because I’m loyal. It was because I was in love. And I thought that meant continuing to fight no matter how hard it gets, but the truth is, it’s okay to give up. I just wish I had known it sooner. I wish I could’ve saved myself all this heartache. Maybe this wouldn’t have happened then, but at the same time, this has made me stronger. It has taught me to know when to walk away. Don’t wait for the ultimate betrayal to walk away. Know when enough is enough.

Just always remember that you have your friends. They will be there for you in all your hard times, especially heartbreak. It’s okay to busy yourself instead of facing the problem for a while. But just do remember, you need to face the problem to move on. It’s okay to still love the person who hurt you. But don’t let that love get in the way of you moving on with your life. It’s okay to even hate them at the same time. You may think you need them, but you don’t. You don’t need someone in your life who hurts you so badly, no matter how many good memories you’ve had together. No matter how long you’ve known each other. No matter how much you love the person.