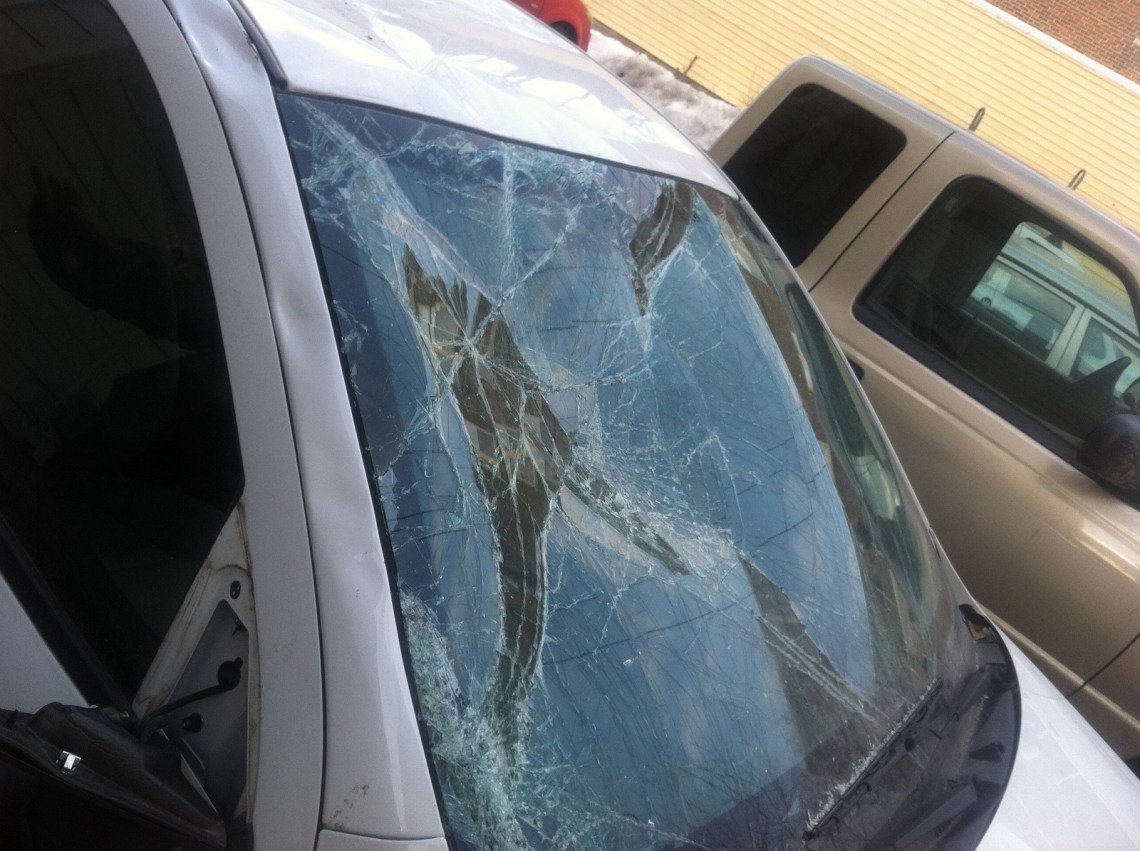 There are so many things that come to mind when I hear your name. I met you in September and you seemed like a very nice and genuine guy. I remember the way you glanced around the lecture hall looking for me when I asked you to save me a seat. I remember you just being such a good guy. I told you about my insecurities, my struggles with anxiety and depression and you were there for me. But not even two months later, you began to make my life here unbearable. Sure, friends like to tease each other once they get comfortable but you always went too far. Making jabs about my appearance, socially excluding me, exploiting my insecurities, and even blatantly talking about me to mutual friends right in front of me. I put up with you because there was a certain charm about you and surely, you were just teasing right?

Time after time, you made me feel like shit and I worked so hard to forget about it. I distinctly remember being stuck on a ferry with you after you had made me feel like complete crap. I was homesick to my core, hating that I chose this school and you had said something about the way I looked. I had to fight the rage I felt and the tears welling up in my eyes. But that’s ok because you were just teasing right?

A week later, I end up at a dinner party with you and of course I would end up sitting beside you. The whole night you called me names and every time I tried to open my mouth and defend myself you spoke over me, repeatedly saying things about me that I didn’t care to hear anymore. I shut down. I stopped speaking to anyone at all and I listened to the surface chit chat happening at dinner. And then you had the audacity to ask me, “Why are you so antisocial?  Why don’t you talk to guys?” Why am I so antisocial?! Maybe because you’re a dick. I left that night angry and upset. But when I got home, I got a text from you asking to study together the next day. Because even after you continually made me feel like shit, we were still friends because you were just teasing right?

I stopped thinking you were “just teasing” and making excuses for your behavior after that. You made me feel so inferior, depressed, unwanted, and useless. You don’t know how many times I cried alone in my dorm room or how much I hate myself for making the decision to come to this school. I grew up letting people step all over me. Not one for confrontation, I ignored conflict by getting over things but I decided I had had enough. I chose to speak up for myself and call you out for the bully that you are. You bullied me constantly and I let it happen because “he’s just teasing right?” To hell with “just teasing”. It’s not just teasing when I’ve told you to stop multiple times and you still spit your disgusting word vomit at me. You gave me a pathetic apology about your immaturity, and told me that was all I was going to get from you.

Ever since I chose to speak up for myself, you have made an obvious point to ignore me. You text people asking if I’m coming to lunch or dinner so you can decide whether or not you’ll be there depending on my presence. People talk, and as much as I don’t want to sound like a sad little girl, it hurts. You make plans to study with all our other friends and I already know I’m not invited. I sit alone in lectures while you’re surrounded by friends. The list goes on but the main point of this letter is to tell you that you are a bully. It wasn’t just teasing and even after I asked you to stop, you just kept crossing the line. You have made me feel my worst in my time here and I’m done with feeling sad and upset. I’m done with your verbal attacks and your social exclusion.

Sometimes I wonder if we would be good friends by now if I hadn’t said anything, since you were just teasing after all. But then I realize I would have disappointed myself. The truth is I have never been more proud of myself and I am never again going to let some mean boy make me feel like crap because he was “just teasing.” So I guess I’ll say thank you for helping me grow up to be someone who isn’t willing to take anyone’s bullshit.  I hope one day you’ll grow up too and realize what a terrible friend you were to me and when that day comes, I hope you won’t be sorry, but that you’ll be different.