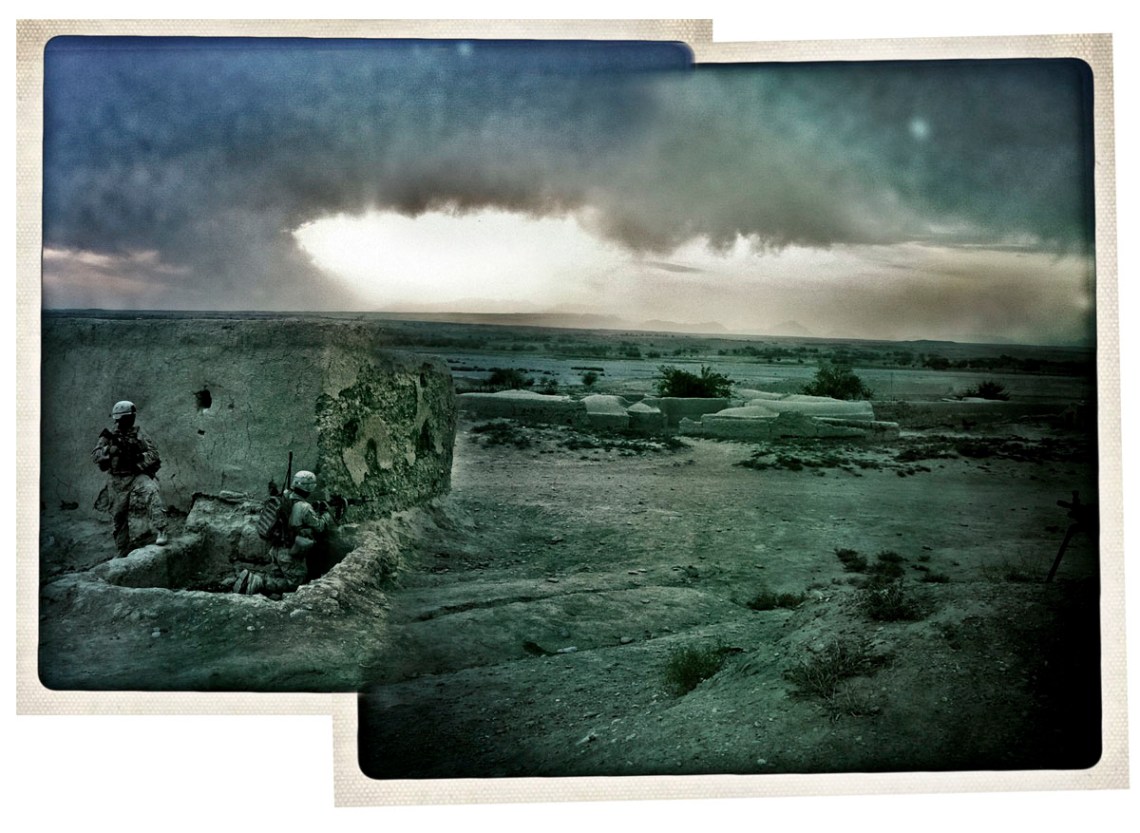 When we got together, you held me and told me that dating a soldier came with its pitfalls. But you told me that you’d always look after me. I didn’t want or need to be saved but I felt like you could be my very own hero.

When you were home, our life was filled with fun, warmth and a closeness that I still treasure, that I desperately still cling to. I was your angel, you told me. When you went to work it was like the switch was flipped. The more time you spent away, gearing up for your first tour of duty, the more that your emotional armour protected you as much as your physical body armour and the more my heart cried out to connect with you but never could. I didn’t understand. Everything you did when you left me to your other world was so secretive and it was like you were leading two lives. That wasn’t your fault – you did warn me but I never anticipated how much emotional distance I could feel from someone I loved like I’ll love no other. The emotional distance was always so much tougher than the physical distance and weeks on end away from me. The events I’d attend on my own because you were on exercise or ‘away’ – I could deal with that and was always happy to because as you persistently kept telling me, it was part and parcel of your job.

I don’t think you understood what it was like to never be able to pick up the phone and talk to you. When I’d had a bad day and just wanted to hear your voice or when I’d had a brilliant day and wanted to share its events with you. Or when I’d just had a regular day and wanted the mundane conversation that all ‘normal’ couples have. But I could never reach you. When people say ‘I’m only a phone call away’, that was never the case. You were either away or you couldn’t call or you had no signal. Our lives and time spent together was dictated by the army and that wasn’t your fault either but I hated feeling so low on the priority list. Sometimes I felt selfish. But I don’t think you’ll ever believe how proud I was of you – every achievement and acknowledgement that you received from the army and the fact that you were so brave to put your life on the line for our country. I beamed when I spoke of you to others. It was all worth it. But that was our life too and that pride I felt for you, I never quite felt back. I still had to be strong back home on my own sometimes.

We’d argue and as time went on, your emotional wall become even more of a challenge for me to break through. When you’d come home, you’d proudly iron your uniform, scrutinizing every line and crease, settling for nothing short of perfection. Afterwards, I’d try and pick the right time to tell you how I felt and you’d just stare at the television and ignore me or tell me I was being stupid. Sometimes I probably didn’t pick the right time but it was because I felt so frustrated and alone and just a cog in your life that when I spoke up, had slipped out of place.

I’m not even sure if my words during those moments resonated at all and that you just chose to ignore them and push them down, or whether you really just didn’t hear them. The army taught you to deal with emotions in the least emotional way possible. And that wasn’t your fault either. But again, I didn’t understand that and it felt like I was a constant over-emotional mess. We become such a ridiculous contrast.

As we geared up for your tour of duty, I made the commitment to be upbeat, strong and keep my emotions to a minimum. I’d gotten used to missing you but you hadn’t yet faced the danger that would await and that was new territory for me too. And you were scared – I could see it even though you’d never let it show. But I saw the uncertainty in your eyes, your voice become gentler and less sure and it was actually a relief to know you felt something. But our last week was spent with every last meet with our family and friends, me teetering on the edge of tears, not daring to tell you how scared I was for you. For us. We both become matter of fact about it but the elephant in the room could never be shifted despite how much alcohol we drank at those leaving gatherings everyone had arranged for you! And the love we had for each other – it felt weirdly intense. The love had no way gone despite our arguments. I remember the night before you left for Afghanistan and we almost didn’t want to get home to be alone with each other because it was too much. We talked about the broken blender that needed to be returned.

And then you left. It was fine at first but the pressure, the distance, the lack of communication and the way you seemed to change even more all took over. I was naive to think this wouldn’t happen. You were there to do a job – a very dangerous one and you needed to keep level headed. But I wish you’d have communicated this to me in a way that didn’t make me feel like I was an inconvenience. I was at home waiting for calls from you, spending Christmas without you, petrified that something would happen to you. In our emails I was trying to always say the right thing and you’d get annoyed at that. But I didn’t know what you wanted or needed because you didn’t tell me. And then you’d ignore me because it made you angry. For weeks! Or joke about spending your days dodging bullets, which was insensitive. I wanted to be the proud girlfriend back home but you never let me. You didn’t make me feel like your angel like you always called me when things were ok. It was tough for you but you forgot that keeping things going here was difficult too.

We didn’t make it through but it’s clear that our love for one another hasn’t crumbled like our relationship did. That bond will never go. I wish we could go back to that night we got together when we were two people who fell in love so naturally and intensely that nothing could break us.

I loved you. I was proud. I tried. I wish you knew how much I tried.

When The Only Option Is Moving On

An Open Letter From Your Virginity

A Different Perspective On Your Breakup