I am tired of talking about feminism to men.

I know that I’m not supposed to say this. I know that as a good little third-wave feminist I’m supposed to sweetly explain to you how much I love and value men. I’m supposed to trot out my husband of nearly five years, my son, all of my male friends and relatives and display them as a sort of badge of honour, proof that I am not a man-hater. I’m supposed to hold out my own open palms, prove to you how harmless I am, how nice I am. Above all, I’m supposed to butter you up, you men, stroke your egos, tell you how very important you are in the fight for equality. This is the right way to go about it, or so I’ve been told. As my mother would say, you catch more flies with honey.

But still. I’m tired of talking about feminism to men.

I’m tired of explaining to men that the feminist movement will, in fact, benefit them as well as women. I’m tired of trying to hawk gender equality like I’m some kind of car salesman showing off a shiny new sedan, explaining all of its bells and whistles. I’m tired of smiling through a thousand thoughtless microaggressions, tired of providing countless pieces of evidence, tired of being questioned on every. single. damn. thing. I’m tired of proving that microaggressions exist, tired of proving that I’m unfairly questioned and asked for proof. For a movement that’s centered around the advancement and empowerment of women, why do I feel like I’m supposed to spend so damn much of my time carefully considering how what I say and do will be taken  by men?

I’m tired of men who insert themselves into feminist spaces with claims of hurt feelings. I’m tired of men who somehow manage to make every issue about them. I’m tired of men like the one who recently stopped by a friend’s Facebook thread in order to call feminism “cunty,” then lecture the women involved for being too “hostile” in their responses to him. I’m tired of men telling me that my understanding of feminism and rape culture are wrong, as if these aren’t things that I have studied intensely. I’m tired of men who claim to be feminist allies, then abuse that position to their own advantage. I’m so fucking exhausted by the fact that I know that I will have to, at some point in this piece, mention that I understand that not all men are like that. I will have to note that some men are good allies. And all of those things are true! And all of you good allies get cookies! But honestly I’m tired of handing out cookies to people just because they’re being decent fucking human beings.

I spoke today on a panel about rape culture, and while the whole experience was fucking fantastic, I was totally disheartened by how many of the other presenters went out of their way to convince the men in the room that rape culture affected them, too. The phrase “rape culture isn’t a women’s issue, it’s a everyone’s issue,” kept coming up, and though I understand why it could be valuable to frame it that way, the rationale behind that makes me kind of sick. Because what we’re really saying is that if rape culture is understood to only be a woman’s issue, then it won’t be as important to men.

Is it really so hard to have compassion about something that might not directly affect you?

I find that the more that I engage in activism, the more men seem to think that my time belongs to them. There seems to be this idea that if I’ve set myself up as an educator about feminism and gender and women’s rights (and I know that I have, and by and large I enjoy that role), then  it’s somehow part of my job to take the time out of my busy day to explain basic feminist concepts to them. If I don’t, then I’m accused of all kinds of things – not properly backing up what I say with facts (though the facts are easily accessible to those who want them), not caring enough about “converting” men who might be on the fence (though they could convert themselves if they really wanted to), not being strong or smart enough to engage in a discussion (which we both know isn’t going to go anywhere). I used to burn myself out by patiently laying out my talking points over and over, directing people towards resources, never walking away from an arguments be it big or small. But I’m not doing that to myself anymore. This is my space; I get to decide what happens here. If I don’t want to reply to comments, then I won’t. If I don’t want to engage someone, then I’ll ignore them. Yes, I am here to educate and to explain, but I am not under any obligation to do anything that I don’t want to. That is not my job. If you want to learn more, then that’s your job.

I’m going to call on all the men out there who consider themselves to be allies and ask them to step up to the plate and walk their own talk. When you see a woman being mansplained, you be the one to step in and call him out. When you see a bunch of men making misogynistic jokes, you be the one to tell them to fuck off. When someone asks for “proof,” don’t wait for a woman to provide it – you be the one to offer resources. Show us what a good ally you are by standing in the line of fire for once, and when you do, don’t immediately turn around and ask us for praise.

I’m tired of talking to men about feminism, but it doesn’t have to be like this. The burden of this discussion doesn’t have to be on women; we don’t have to be the only ones fighting the good fight. So please, men who are reading this – instead of the usual knee-jerk reaction towards these types of posts, instead of rolling your eyes and saying, “great, another feminist shitting on men,” I’m asking you to instead get involved and do what you can to affect change. I’m not going to condescend to you and try to explain why that will make the world a better place; I trust that you’re all smart enough to figure that out by yourselves. 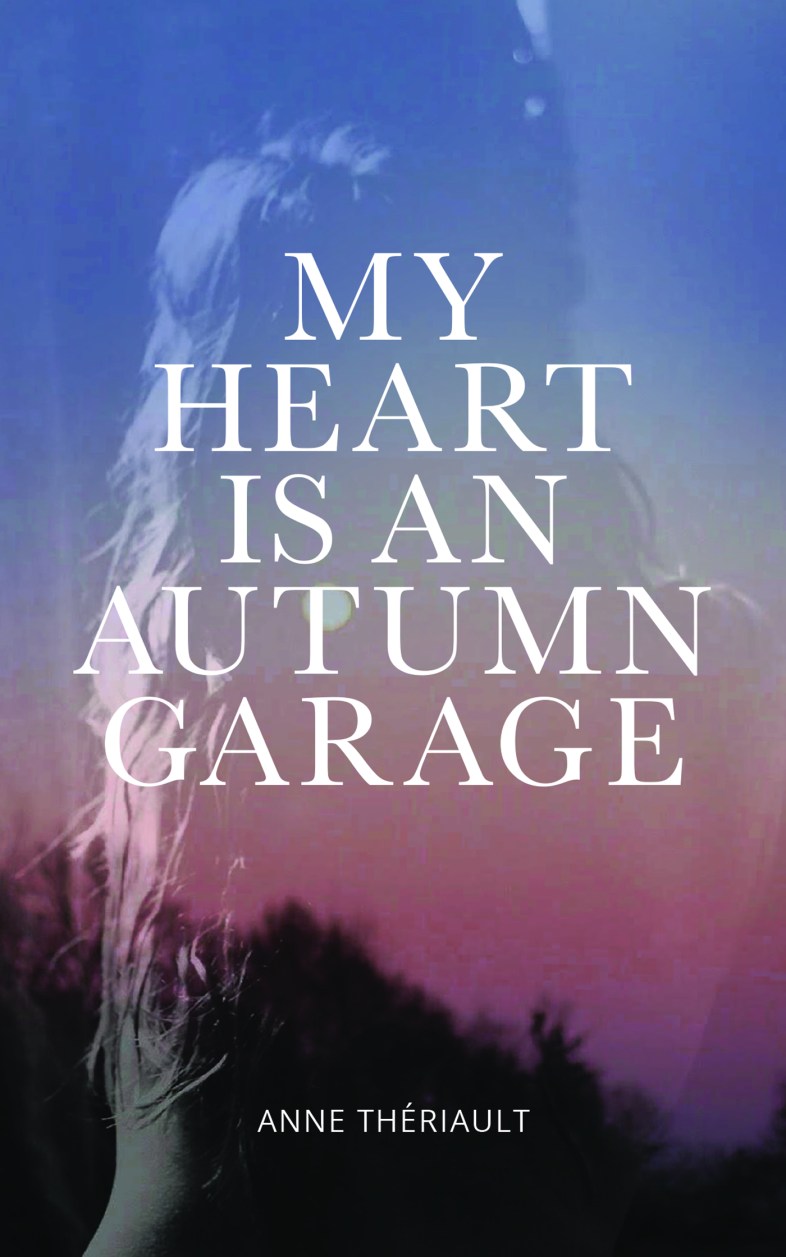