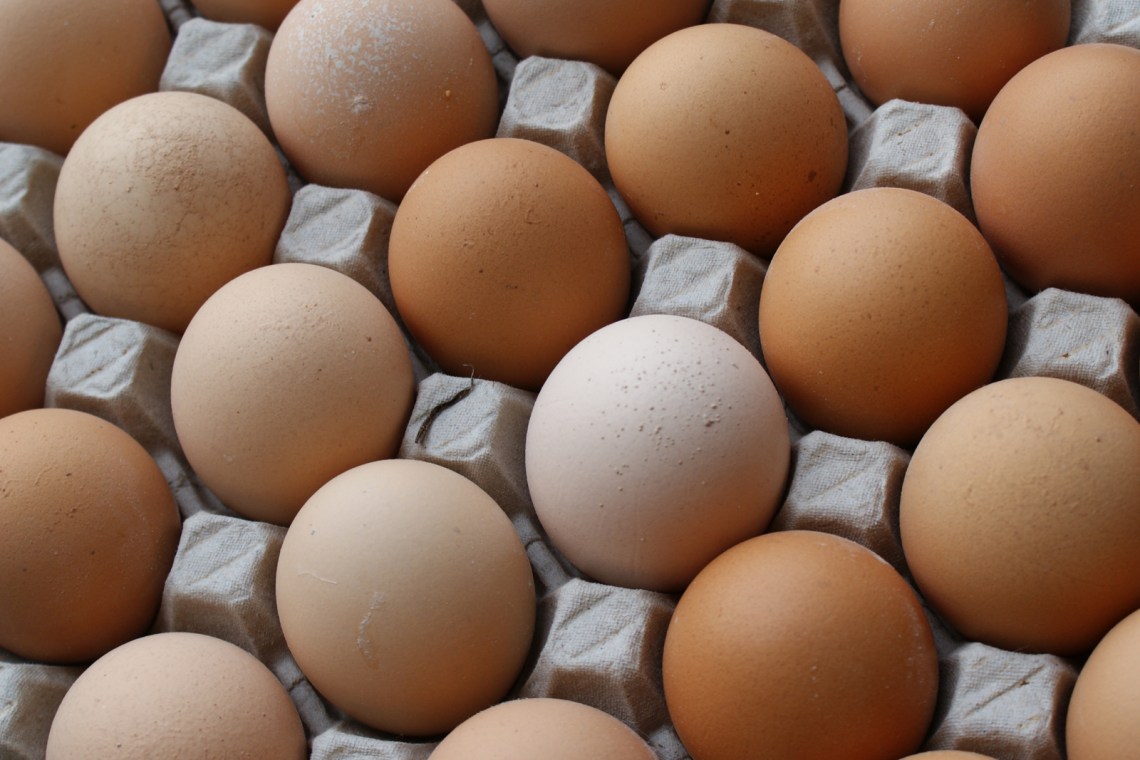 Proposition #67 on Coloradans ballot this November asks to define “unborn children” as “persons.” This bill was popularized because of Brady, an unborn child killed when a drunk driver struck his mom.

But proposition #67 has much further reaching effects than punishing drunk drivers. Under proposition #67, a woman who uses birth control like the IUD, which some people think could sometimes stop implantation, is a murderer. Infertile couples who pursue in-vitro fertilization, a process that often discards some fertilized eggs, would also become murderers.

Two years ago my son was born and went straight to NICU for a brain infection that should have killed him. If I had avoided swimming pools, would my baby have been born healthy instead of infected? I don’t know.

If little “Joe-Joe” had died, should I have been charged with murder for using the swimming pool?

When a woman breastfeeds, her uterus’s lining often becomes too thin to support a pregnancy. Thus, if a woman has unprotected sex while she is breastfeeding, her egg will likely get fertilized, but not implant. Each month, a fertilized egg will die. Should we prosecute the breastfeeding mom for murder?

I’ve heard proposition #67 proponents argue that a baby who dies in a miscarriage or because of breastfeeding is different because those pregnancies ended naturally.

Why is natural death better? If you purposefully expose your newborn boy to whooping cough, he’ll die naturally. But he’ll still die.

Three thousand years ago, King David said of God, “You knit me together in my mother’s womb” (Ps 139:13). I believe life begins at conception and I don’t want a baby girl killed at 19 weeks in-utero because she’s inconvenient or not the “right” gender. But I can’t possibly save every fertilized egg. Modern medicine is simply not that good.

Recently the Denver Post endorsed Cory Gardner for U.S. Senate. They said even though they agreed with many of the views of Gardner’s opponent, they weren’t going to endorse someone who ran such a ridiculous campaign he got nicknamed “Mark Uterus,” the current nickname for opponent Mark Udall.

Similarly, I share many pro-life views with the authors of amendment #67. But I’m not going to vote for such a badly written bill that will create more ludicrously sticky court cases than Obamacare. Bring Coloradans a pro-life bill that does something real. (Perhaps a bill banning abortions after 16 weeks, so one can’t find out gender first, and then choose to abort because one wanted a boy.) I’d be happy to vote for that.

Until then, I’m voting no on proposition #67.

My Opinion On Pro-Choice Versus Pro-Life

To My 15-Year-Old Self Who Marched For Life, I’m So Sorry

Should Fertilized Eggs Be Given Legal ‘Personhood’ Like Ted Cruz Says?