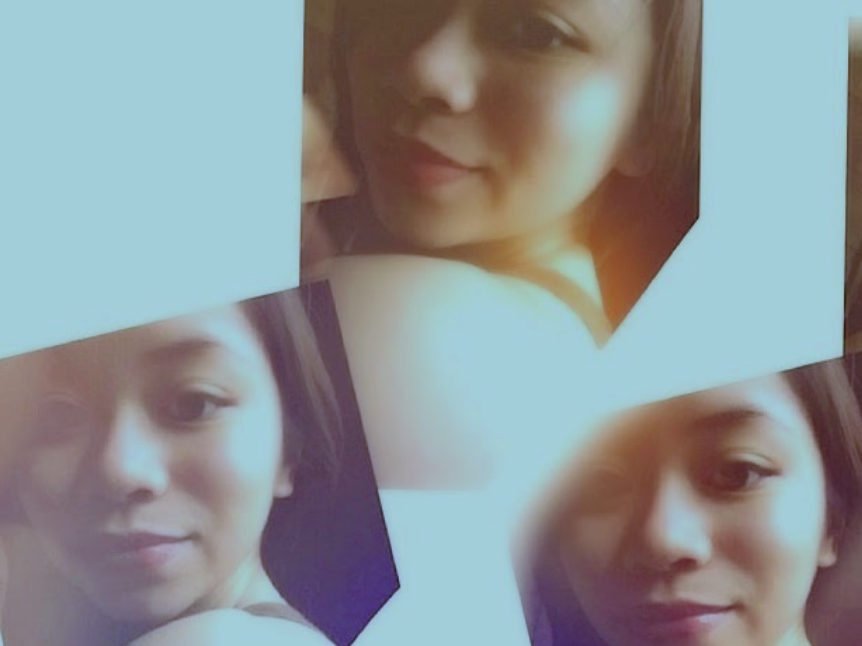 These are the headlines that make people wonder—why on earth would someone risk his or her own life just to take the ultimate selfie? Is it because of vanity and narcissism, because of improving self-presentation and personal identity, or because of the rewards (internal or external) they get from taking the “perfect selfie”?

But first… what is a selfie?

A selfie, short for a self-portrait photograph, is usually taken with a mobile phone or a hand-held camera and are usually in a slightly titled manner (Wikipedia, 2014). A study by Bruno and Bertamini (2013) showed that selfies taken by non-professional photographers seemed to have a bias for showing their left cheek.

The highly accessible platform of social media caused most of us to be more appearance-conscious and self-absorbed. It has led to obsession of one’s perfection or narcissistic traits for some.

Narcissists have extreme preoccupation with their own physical appearance, mental abilities, success, and image as perceived by others (Lopez de Victoria, 2008). They often find gratification (i.e., satisfaction, pleasure) from vanity or admiration of their own physical appearance. The current venue to achieve this gratification is by taking countless selfies everyday and sharing it on Facebook, Twitter or Instagram.

It’s no secret that most people who own an Instagram usually have feeds that scream “look at me, don’t I look gorgeous?” In fact, a 19 year-old guy named Danny Bowman was so obsessed with taking the “perfect selfie” that it took approx. 200 photos and 10 hours of his day to accomplish it (Huffington Post, 2014).

The obsession was driven by his desire to get girls interested in him and the false belief that perfection of one’s appearance is the way to get it. After failing to produce the perceived “perfect selfie” he attempted suicide. He was later on diagnosed with body dysmorphic disorder and obsessive-compulsive disorder.

Watch his interview to get his side of the story:

If something amazing happens to us that call for celebration—what do we usually do? We take a selfie and post it online for everyone to see. I admit it; it feels good to see someone extending his or her admiration towards you after you’ve done something great (given credit where credit is due). But there should be a limit between just wanting to share, and wanting to brag every moment to everyone. The world doesn’t revolve around you alone; you’re not that special (no one is)!

Selfies and the Self

Selfies may not necessarily be limited to narcissism; it may also be a modern tool for self-exploration and self-expression. According to Dr. Jana Mohr-Lone, the Head of University of Washington’s Philosophy for Children Department, taking selfies and getting comments or likes had helped the young people to connect with their own world (Johnson, 2013).  ”They’re not just, ‘Ya know, do I look OK? How do I look?’ that kind of thing, but they’re also conveying feelings and reactions and sometimes images can do that way more clearly than words.”

Truly, social media has allowed us to have more personal control over how we present ourselves to others. But not everyone shows his or her unbiased and genuine self. Often, we show our public self or what we think is pleasing for everybody. Even “dramatic weight-loss transformation” pictures are faked by some.

Rewards of a Selfie

Selfies can increase the self-esteem and self-efficacy as it highlights what youngsters are going through (Today Health, 2014). Posting the clothes they like makes them feel good inside as it does outside. It can definitely boost your confidence if someone compliments you.

Selfies can also enhance the self-presentation by posting what is socially desirable. The halo effect, a cognitive bias, allows the famous fashion bloggers, who often have well-dressed and good-looking body, to be perceived as economically wealthy (Abidin & Thompson, 2012).

Furthermore, selfies help us to preserve the special milestones such the first Instagram selfie on space by Steven Swanson, the first selfie in the deepest part of the world’s ocean by Don Walsh and Jacques Piccar, and even the precious miracle of birth.
Parting thoughts

#Selfie, a modern day tool for self-expression, has turned into a global pop-culture phenomenon. Everyday, there is a new viral selfie hashtag formed such as the very humorous #makeuptransformations. The fact that everyone is repeating this behaviour serves as an indication that taking selfies can be rewarding.

Furthermore, selfies can lead to extreme admiration of the one’s appearance or exploration of one’s identity. Either way, the “perfect selfie” does not exist but the ultimate selfie shall be a reflection of your true self. Sharing the ultimate selfie by removing all the make-up, facades and masks (that you put up because of social influences), makes the selfie beneficial to your well-being and to the others that see it. You don’t have to try to be perfect by hiding your flaws. You are amazingly made, just the way you are.

50 Shades Of Gaslighting: Disturbing Signs An Abuser Is Twisting Your Reality [2022 Updated]

This Is What Really Makes You Lose Your Mind, Based On Your Zodiac Sign