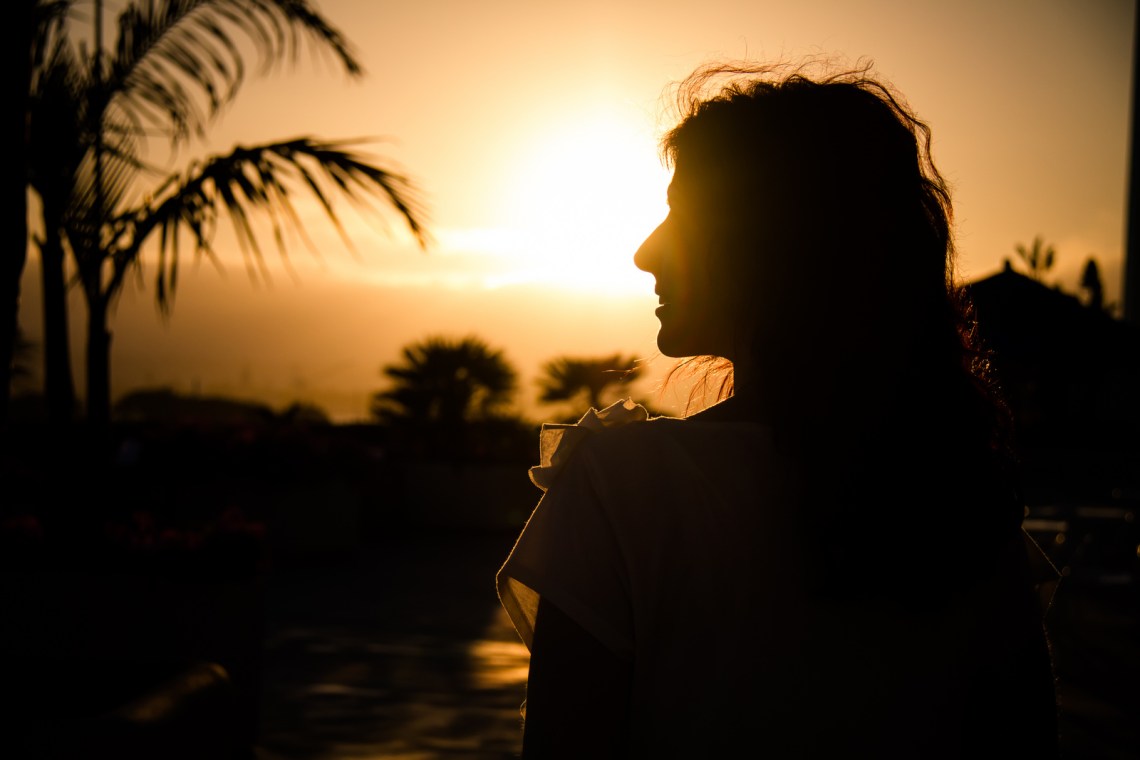 I was twenty-six when I got my future told, made brave by tequila as I wander around a city that has made its fortune on magic.

“You cry when you’re angry,” he said.  “Everyone is so used to people shouting and raging when they’re angry.  People forget,” he murmured, “they forget-they are so afraid of fire that they don’t remember water’s dangerous, too.”

I don’t forget.  I grew up in the water. Put a match in a rainstorm and watch how fast the fire dies.

You’re an anchor.  “Careful, careful,” he warned,  “or you’re going to drown.  Watch out or you’ll pull everyone down with you.”

Staying still is easy, easy, easy, until it’s not.  Don’t rock the boat or you might fall in.  Oh you can swim but who knows what’s in the water.  Better safe than sorry, so you’ll stay and wave from the shore while they all go swimming.  No chance of anything unexpected happening, then.

No chance of anything happening at all, really.

“Are you seeing someone?” he asked, and I almost laughed out loud.  Stupid, stupid question.  “No,” I answered, offhand, easy-breezy, ‘Look-at-how-fine-with-it-I-am.’  He studied me, nodded.   ‘Obviously,’ he doesn’t say.  For that I am pathetically grateful.  “It doesn’t occur to you that anyone would likes you,” he said, “not really.”  I blinked.  Well.  The joke is on him, anyhow.  For people to have an opinion on me, they’d have to notice I was in the room, first. “You need to make an effort,” he said.  “They’re not just going to come into your living room.”

“What did he say?” my best friend will ask me later.

“He said,” I replied, “that I need to open myself up to romance more.  He told me,” I added, “that I remind people of how they have failed.  He said I will make them drown.”

“I won’t,” I snapped, annoyed, hand gripping the phone.

“I just want you to be happy.”

I dye my hair sunshine-gold and reason that that’s sort of the same as actually doing something with my life.  “You’re pretty now,” I am told, hands skating through the curls without my permission.  But all they did was pour chemicals on my head, not a magic potion, and nothing changes.

I met a stranger in the rain and I offered him my umbrella.  “You don’t have to,” he said.  We stand and talk about nothing until he goes back to his kitchen and I go home.  He doesn’t kiss me and he doesn’t break the spell.  My best friend gives me champagne instead of platitudes.  Well, at least you tried.

“Do you work with kids?” he asked.

She stood up, flustered, tucking a strand of cotton-candy-blue behind her ear.  She straightened; her eyes focusing on me for the first time in an hour, like she’s just remembered I am here.  “This is your office?” she asked abruptly, glancing around.

I danced around barefoot in emerald satin, aroundaroundaround.  “Why’d you stop?” he asked.  I pointed at the floor.

He didn’t.  I called him.  Or the three mimosas I have at lunch did.  No harm in it, anyhow-he’s bound to be disappointed out of dim lights and hair ironed and makeup and high heels practiced in for weeks to not make an ass of myself at the altar.

He was, he didn’t call again, and I deleted his number on New Year’s Day.

After all, I thought, maybe this is what the witch wanted me to learn all along: Rejection hurts, and I survived.

“Sometimes,” the doctor told me, writing a prescription for the medicine I won’t tell my father about and a referral for a therapist that I won’t be brave enough to use, “just being here, being a human, is enough.  It is amazing, and it is enough.”

I write it on a post-it note and put it on my mirror.  Maybe being me isn’t enough.  But it’s a good place to start.