After a 10 year battle with bulimia, Angela Gulner is ready to laugh at her problems.

Two years after leaving rehab for her own struggles with binge drinking and bulimia, Gulner has partnered with director/filmmaker (and her good friend) Yuri Baranovsky to bring you the new series, BINGE. 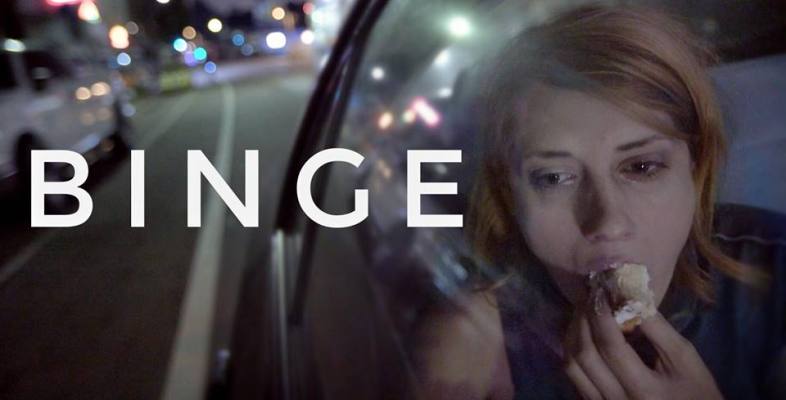 In an essay discussing how binge drinking lead to the recovery of her eating disorder Gulner says,

“The whole thing was a crazy journey — this story is just the tip of the iceberg – and I realized soon after, with my brain now getting proper nutrition (it’s crazy how much that helps), that I should turn this journey into a story.”

“This Pilot [of BINGE] is inspired by the very real and often very funny experiences of our lead actress, co-writer/creator and recovering bulimic: Angela Gulner. Created in tandem with HLG Studios.”

So check out BINGE – a dark, indie comedy pilot about bulimia and addiction.