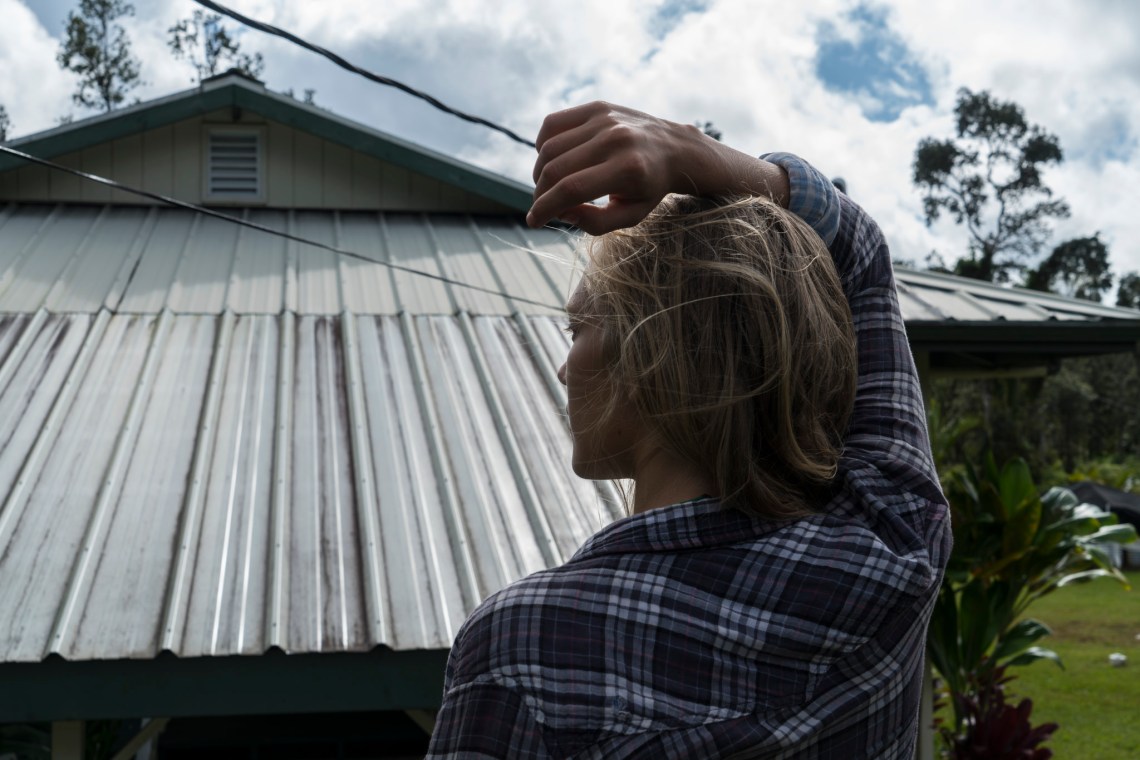 “We have nothing to fear but fear itself.”
–Franklin Delano Roosevelt

Reading this quote now, I realize that truer words were never spoken. But they did not resonate with me, nor did they even make sense, until recently. I always saw fear as an insurmountable obstacle. In my mind, I was a fearful person and that was just a character flaw that I had to learn to accept. I remember once actually saying, when asked if I would ever skydive: “I don’t need to jump out of planes to get my adrenaline rush; driving 100 on the highway is excitement enough.” I assumed fearlessness was something you were either born with or without. To overcome it seemed an impossible feat.

I thought that perhaps more adventurous people simply required more to be satisfied. Maybe they were insatiable in the amount and the depth of the experiences that they needed to feel happy. I had to have known that was not true. I was simply justifying my lack of bravery by convincing myself that I must have been more a simpleton than those free spirits, happier with less. Good for you, I thought, you don’t need to chase thrills to get your fix. You can thrive on Netflix marathons and shopping sprees. Fear has a funny way of convincing you that it is acceptable to live with it, that you need it, that it is a part of you. It persuades you to believe that it is protecting you and therefore, you cannot and should not let it go. Lying to yourself is a side effect of fear.

Despite my wrongful assumptions about my perceived level of happiness, I admired those courageous souls. I was envious of those who feared nothing and lived their lives without the apprehension that always held me back. I admired them in the way that we admire famous musicians, writers, athletes: those risk takers who make big things happen simply by being more audacious than the rest of us. We praise their exploits and applaud their intrepidity in pursuing their dreams. Yet, we take no real initiative in chasing our own. It is as though we attribute some super human quality to those who make shit happen but fail to see that we can achieve greatness ourselves. We simply revel in how glorious it must be to have the gallantry to live life on your own terms, all while hiding in the shadows cast by our fears.

Countless were the days I spent wishing that I was more bold, more daring. I took a back seat and lived vicariously through the adventures of others, unknowingly imprisoned by the very fear that I presumed kept me out of harm’s way.

Luckily, I began to realize that to live in fear is a choice we make, one we have complete power over. Those people we commend did not get to live the lives they love by being afraid and wishing it away. They are doers, not dreamers.

As an upper-middle class child not used to getting her hands dirty, I never had much of a reason to break out of my safe haven. I lived happily (I thought) in my impenetrable bubble that kept me sheltered from the big, bad world. Unfortunately, my bubble was not selective in its filtering process. It protected me from the evil and the hurt. But also kept me from the magic. It shielded me from life, from the very things that I needed to experience to propel me into that defining dimension. The one where things happen, the one where you grow, the one where you become exactly who you need to be. It is not just about becoming open to bungee jumping or diving with sharks. It is about becoming open to life, and that encompasses everything in the emotional, spiritual, and physical realms alike.

In retrospect, I am alarmed by the amount of fear I was carrying; by the way I tolerated it weighing me down like a ball and chain around my ankles. I was pretty much afraid of everything. Scared of the unknown. Scared of rejection. Scared of heartache. Scared of regret. Scared of people. Scared of facing my demons. Scared of not being enough. Scared of being too much. I remember a time when I flinched at the slightest creaking of a floorboard and dreaded the thought of going to the mall alone. Every experience, no matter how insignificant, required me to ask permission from that ever-looming fear that perturbed my soul. It was like an overprotective parent, filling me with doubt, not allowing me to spread my wings. What I came to realize is that I was not really afraid of any of those things. I was scared of being scared. I was fearful of fear itself. The day I realized that was the most liberating day of my life.

This revelation came a few months into my travels. I was traveling like I had always dreamed of but was not finding the gratification I required. I was being a tourist rather than a traveller; merely skimming the surface, as opposed to immersing myself in the beauty (and eeriness) of the unknown. I was doing the same things I was doing back home, just in different geographic settings. There it was again, that lifelong fear, paralyzing me and leading me unwillingly down a passive, complacent road.

I realized that there was great deal of incongruity between my behavior and the lifestyle I yearned for. I knew this experience would be in vain if I did not let go of the trepidation that governed my life and halted me from truly living. What I once saw as an implausible undertaking became a necessity if I was going to delve as far as I needed into the realm of self-discovery and personal growth. You do not grow by being timorous of new people and places. You do not grow by running from your emotions and your past. You do not grow by being afraid to love, to fall, to hurt. Nothing can come of fear but self-imposed limitations.

So I finally did the impossible. I stopped being afraid. I let fear slip out of my heart and replaced it with peace. I disassociated myself from the angst that had plagued me all my life. I no longer let it control me. Seeing it as a choice, as opposed to an affliction, made all the difference. From that day forward, my soul was unburdened. Fear has ceased to be a part of my being. It is now its own separate entity. A foreign element that no longer holds the power over how I choose to live my life. For to live in fear is not living at all.

I have a long way to go to but so far, evicting fear has been my greatest accomplishment. I will explore the unknown. I will jump out of planes. I will climb mountains. I will get tossed around by intimidating waves. I will try mysterious foods. I will dive headfirst into new cultures and experiences. I will live like a local wherever I go. I will love. I will welcome all emotions good or bad: hurt, heartache, rejection. I will face my demons. I will not be afraid to fall. If I do, I will get right back up. If I don’t, it is because I was not meant to. I will be fearless, limitless, free.

I am certain that some may deem me foolish, impulsive, perhaps even reckless. But I would rather be all those things than be afraid any longer, for fear is the best thing I have ever lost.

Keep up with Andrée on lovelightchaos.com