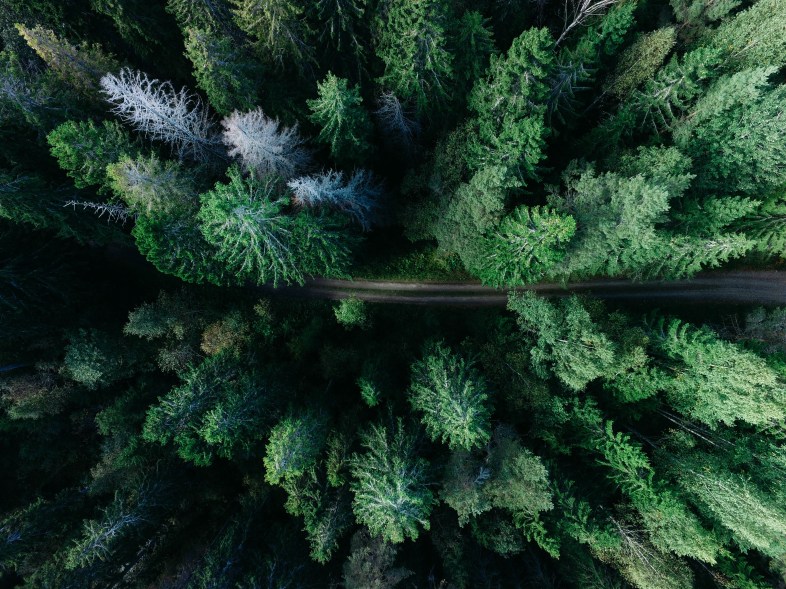 When you make compromises, no matter how well-intentioned or hopeful, nobody wins.

A compromise happens when two or more parties give up something that matters to them in order to obtain a part of what they need or ask for.

And it might take an hour, a day, a year, but a compromise always comes back to bite you in the ass.

Sometimes you do things for people you love, things that you don’t necessarily want to do. Washing the dishes when they’re sick or busy. Cleaning the toilet because it grosses them out more than you. Going with them on a boring work function.

These are all acceptable things to “compromise” upon–it’s not like they threaten your very identity. It’s just a short moment, an action, something that is done and forgotten.

Not so when you give up something essential–like your sexuality–in order to keep someone else happy, unthreatened or trying to meet their needs while ignoring yours.

This was my compromise, and it has not resulted in anybody’s happiness or in their needs being met. In fact, only more suffering, dissatisfaction and anger has come from it.

Some readers know that I’ve been involved with Zen buddhism for a while now. It’s been a life saver for me, an island of clarity in a life clouded by so many emotions. It look a long time, and I didn’t really see it happen. I just realized, over the course of two weeks, that I was done with doubt and that now was the time for action.

It took a little more time to prepare the talk in my head, to really distill what I used to feel, what I was feeling and how that impacted my decision. And I came to realize that this time, the threat/decision to leave was not made in anger, frustration or retaliation, like it had been in the past. It was now coming from somewhere different, a compassionate place that can only be reached once you not only see, but acknowledge the truth.

Because you can see the truth plenty, see it every day and still not see it, not in the way that reveals the truth under the illusions that we build to save our diseased relationships, our myriad addictions, our fears.

I had built such an illusion, an illusion that enveloped both me and him, that imagined him as someone who could potentially be something he’s not if only I gave him the right directions, coaxed him in just the right way so that he could see what I was yearning for, and give it to me.

And that illusion imagined me as someone who could wait, who could be a patient and understanding partner, who could sacrifice forever for the good of the relationship, while that very lack in the relationship was sapping my love, my kindness and my compassion.

In my case, they did not clear in a poof of smoke, one moment there one moment gone, but rather dispelled slowly, eroded by the tides of awareness, of awakening that is zazen.

It’s hard to understand the idea that expectations cause suffering until you really see it, until you realize how much pain happens because we want others to be or give things that they are not ready, capable or willing to give. And the problem here is not the expectation, but the illusion that those we expect things from actually conform to what we need from them.

Sitting dispels the illusion. Sitting awakens you. Sitting shows you the truth.

Sitting is hard, because we humans don’t like the truth. We don’t like to smash the little everyday idols we set all around ourselves, those idols that hide the cracks and the holes in our mental house of cards.

Sitting is the wolf at the door, blowing it away.

Anabelle is a writer hailing from paradise (aka Victoria, BC).