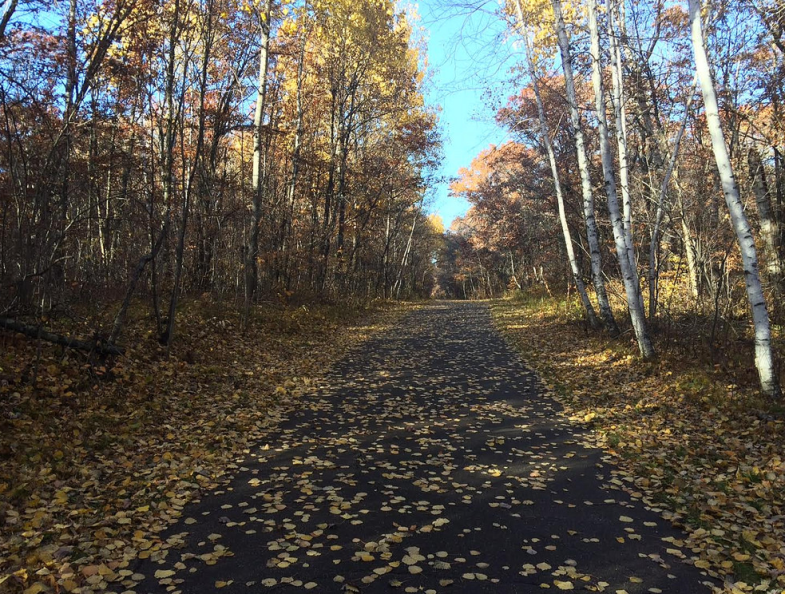 I’m two years out of college, am nowhere close to making my first million, and have resigned myself to Netflix’s nostalgic archive of Greek episodes for the past week and a half—despite the fact that I attended a tiny liberal arts college in rural Massachusetts. Thanks to the donut shop down the street and the inhumane popularization of Shonda Rhimes’ commencement speech (which, by the way, is entirely inspirational), reuniting with old classmates has made a swift shift to my “emergency-only” list just underneath reality check and getting ahead on my student loans.

Yes, I’ve entered a self -proclaimed state of the post grad slump.

I’ve realized that being poor isn’t cool and a dining hall that serves Chicken Parm two nights in a row isn’t the end all be all of my culinary existence. I’m sure the Barefoot Contessa would be less than thrilled with my loose interpretation of chicken “stew” as it applies to a $10 (okay $6) a meal budget.

Albeit I’ll fully admit I’m one for the dramatics and certainly have no qualms when it comes to self-loathing. I’ve bounced from one post grad dream to another — each venture more exciting and revolutionary than the last. And while, I’d much rather be writing an article about my up and coming novel/Lifetime movie spinoff, I find myself continually straddling the fine line between basic bitchedom and full out desperation.

Well whether or not it’s a sad attempt at commiseration, I’m willing to bet I’m not alone—“Life After College!” albums kind of max out after one. And now locked into that awkward space between summer sun and first snowfall, it’s about time to reevaluate my awe-inspiring life goals: Astronaut? Nobel Peace Prize? Talk show host, anyone?

Or better yet, let’s run through some sure-fire symptoms…Don’t worry, no one’s counting:

For the sake of not enabling your current state of self-pity or perhaps, more honestly, as a pep talk for my own pathetic approach to productivity, I will say that things get better — in fact, it’s kind of mandatory. And while this slump may not be compensated with a Junior semester abroad, I’m giving you full on permission to treat yourself to whatever it is you’ve been putting off for “the long term betterment of your future.” Start studying for your GRE; it’s more interesting than pretending you love the job you hate. Stop declining invitations for Homecoming, reunions, and general house parties. They’re not juvenile; they’re medicinal. And for goodness sake, take out your trash; it’s hindering your attempts at making new friends (It’s not cute, it’s certainly not trendy, and it’s not an emblem of millennial individuality—it’s disgusting). You’re better than that.

Oh, and just for the record, dreams aren’t silly. The only thing that makes dreams trivial, are the ways in which you consistently put off converting them into positive states of reality—Yep, Shonda, I was listening…all 50 times.

7 Uncomfortable Signs You’ve Become Someone Worth Looking Up To