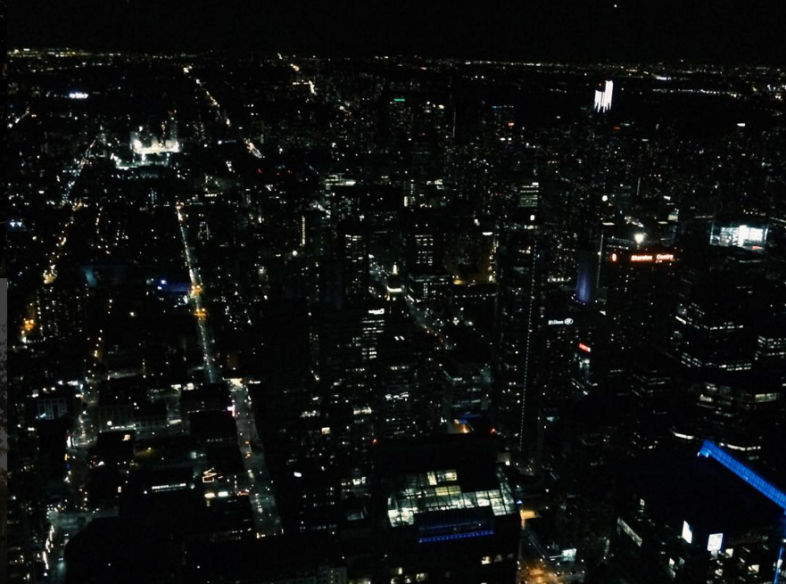 Right at midnight, I heard the hotel room open, then you knocked. Swallowing my nerves, I threw my shoulders back and hurried to the door, dressed in just a tank top and my underwear. I was gearing up to go to bed, after all.

That changed when I came up to my hotel room at 11:30 pm: alone, buzzed, and 7 months celibate. Two double beds stared back at me – the one by the window slightly ruffled from when I checked my laptop earlier in the day while the other bed was pristine, just waiting to be broken into.

I didn’t want to hook up with anyone in this trip. Another boy broke my heart earlier this year and honestly just didn’t want to go on a self-destructing cock binge (as you put it) so I hadn’t been kissed or touched or thoroughly fucked in about 7 months. I wanted to make sure I was over my ex, so I didn’t hookup with anyone to drown my feelings. I’ve done that in the past, and that just wasn’t pretty.

During dinner, I swiped a bit in the area to demonstrate to my slightly older coworkers how Tinder worked and then I saw your moment with a joke about turning on cars, so I laughed and swiped right.

Back to my buzzed self in the hotel room, I messaged you (because you were the cutest, funniest guy within a mile radius) saying that I’m only in town for two days and asked if you’re down to hang out with a tourist. Things escalated quickly, even to me saying, “I’m in town for business, but wouldn’t mind some pleasure.” I cringed at the cheesiness but I was buzzed and gave zero fucks. You said you could come over that night. In less than 30 minutes.

Two parts of me were at war – the rational (normal) side argued that I have to be in the office at 8, and I also had to stay on top of other work stuff that don’t stop just because I’m away, while the other side said, look at that bed and all the possibilities you can have on top of it.

My thirst won out and I called front desk to leave you a key because I didn’t want my coworkers (who were still drinking.. They’re sales people, after all) seeing me take a guy back to the elevators. Something about needing a hotel room key to go up the elevators after 8. Blah, safety rules.

They said they needed your last name and will check for ID. Damn it, so much for leaving it at first names. You obliged though.

Before I can talk my drunk self out of it, you come into the room looking better than your pictures. You didn’t know this – but you were pretty much my perfect type: smug looking, dark haired, lean white boy with a dry sense of humour. Your eyelashes and blue eyes were just welcome extras.

In a few short moments, you’re kissing me and I’m overwhelmed at the feelings rushing through me. I forgot about this self – this sensual self.

The week after my ex and I ended things, I also got laid off from a job I loved. I was broken, and it took a long time (about 6 months, including a drunken cryfest in front my friends – most of whom didn’t realize the extent of my heartbreak until I started swirling my own vomit and crying, wondering why I was never good enough. Sex was only half reciprocated between him and me, you see.).

Needless to say, it took a lot of work to put myself back together. I got a job I loved, worked on myself, and put the past behind me.

We engage in that dance of taking each other’s clothes off, marveling at each other’s bodies and have pretty freaking good sex. I open myself up in a way I hadn’t done in a while – I’m not talking physically, that stuff is easy. I went through years of emotional damage, then put myself back together. Saying I was wary is an understatement.

We talked. It was probably just pillow talk, just cursory talk, but I felt something again. Something I hadn’t felt in a while. I called it intimate companionship over sushi with my best friend the next week. You and I even talked about how hookups can sometimes feel empty. I remember asking you if this was empty… you said it felt real. Whether or not that was a line is irrelevant. It felt real to me too.

When you left, I said that I wanted to see you again that night before I leave for Calgary the next day. You kiss me and say you’ll see me tomorrow and that you hope I start dating soon. I was more stuck in the possibility of being with you later than the dating part. I can deal with that when I’m 2000 miles away… I really was ready to date anyway. But I mostly wanted you for one more night.

I have a spring in my step the next day. I am mainly driven by coffee due to the lack of sleep, but don’t quite make a fool out of myself at work, which is nice. I go out for goodbye dinner/drinks with my coworkers.

As we’re winding down dinner, I ask if you’re coming over. You went from “see you tomorrow” to “I’ll let you know” to “you should find another date for your last night”.

The thing is, I didn’t want to. It is hard for me to open up and I already did with you. To go through the motions again with another guy was something I wasn’t interested in. I’m sorry I honed in, but I’m an all-or-nothing kind of girl. I didn’t feel for a long time, and being with you made me feel something again. And I wanted you and everything that came with you. Not someone else.

I slept my alcohol off, woke up later that night and apologized for being so needy. I asked one more time – because what do I have to lose other than my pride – and I got “I’m sorry I can’t do for you tonight what I did for you last night. I’m falling asleep”

I sighed and simply resigned to the fact that I’m really never seeing you (or feeling that way) that night. I replied nicely and proposed the opportunity to stay in touch. I packed my stuff and went to sleep. Better that way, I thought. I was going to try and be the cheesiest tourist in DC the next day – I only had 7-11 am, but I did what I could of it.

In the cab ride to the airport, I looked at Tinder. Not only did you unmatch me, you also blocked me on Instagram.

A few days later, I’m bored in bed and my mind strays to thinking of you. I thought to look you up on Facebook (never to add you – if you blocked me on Instagram, I get the message. Trust me, I got it.) I smile as I see your face again. Smug asshole that you are (hey, you said you were an asshole! I denied it, thinking you were capable of being a good guy. I still believe that, by the way.)

The next day, as I hung out with my best friend and she demanded to see a picture of the guy who made me feel again, I tried to look you up. Keep in mind, you unmatched me on Tinder and blocked me on Instagram – Facebook was the first avenue I thought of to see a picture! (Google didn’t even come to mind, because I’m not that creepy.)

If I’m in town again, I wouldn’t be averse to seeing you.

But it’s been more than a week, and it’s noon in Calgary. I have dates lined up this weekend. I hope someone eventually makes me feel the way I felt with you and sticks around for real, so that you’ll just be a memory of that time I had an international booty call.

But for now, my mind replays midnight in DC at the most inopportune times, like during a 1:1 with my manager, asking how DC was for me.