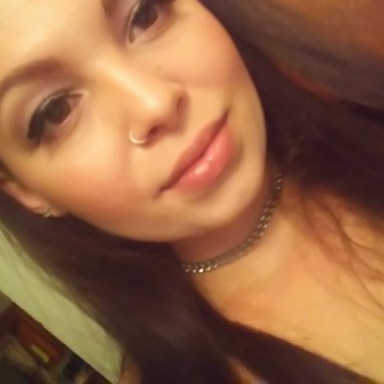 One of my favorite scenes from The Big Bang Theory (I’m not nerdy I just enjoy nerd culture) is in the episode where Penny is introducing herself to the group and doesn’t understand Sheldon’s banter.

P: “Ok, I’m a Sagittarius, which probably tells you more than you need to know.”

S: “Yes, it tells us that you participate in the mass cultural delusion that the sun’s position relative to the arbitrarily defined constellations at the time of your birth somehow affects your personality.”

P: “…Participate in the what?”

Astrology is the study of the movements and relative positions of celestial objects as a means for divining information about human affairs and terrestrial events. Really I could just stop here, I mean how is that an actual study?

Is it because we really like myths and fantasy? Or is there solid evidence that some of us are aware of and others just aren’t?

According to Understanding Science Berkeley, “Astrology is not a very scientific way to answer questions. Although astrologers seek to explain the natural world, they don’t usually attempt to critically evaluate whether those explanations are valid – and this is a key part of science. The community of scientists evaluates its ideas against evidence from the natural world and rejects or modifies those ideas when the evidence doesn’t support them. Astrologers do not take the same critical perspective on their own astrological ideas.”

Remember Astronomy? That was such an interesting class. I learned so many things about cosmology during that semester, and yet Astrology was never mentioned. I don’t think Astrology is even offered as a class in most schools.

We don’t even know how Astrology would physically work. Scientists generally don’t even accept it as a real science, probably because there’s no way to test it. This technically makes Astrology a theory.

Zodiac signs are a Western approach to the older practice of Astrological studies. We’ve personalized it even more to suit our needs perfectly. The problem is that these beliefs have nothing to stand on aside from superstitious ideology.

Really, how on Earth are there still people who believe the blanket statements made by these anonymous people about their lives and future? It’s like taking the fortunes from fortune cookies one step further down stupid street.

How could nature organize that all Pisces are to get a promotion and find love this month? And all Cancers are going to get a speeding ticket and all Aries are going to step in a pile of dog shit? This stuff is basically psychic fortune telling; it’s a creepy remnant of our less than intelligent superstitious past and the more we accept and feed into it the more valid it’s going to seem.

This Is How You’re Going To Change The World, Based On Your Zodiac Sign