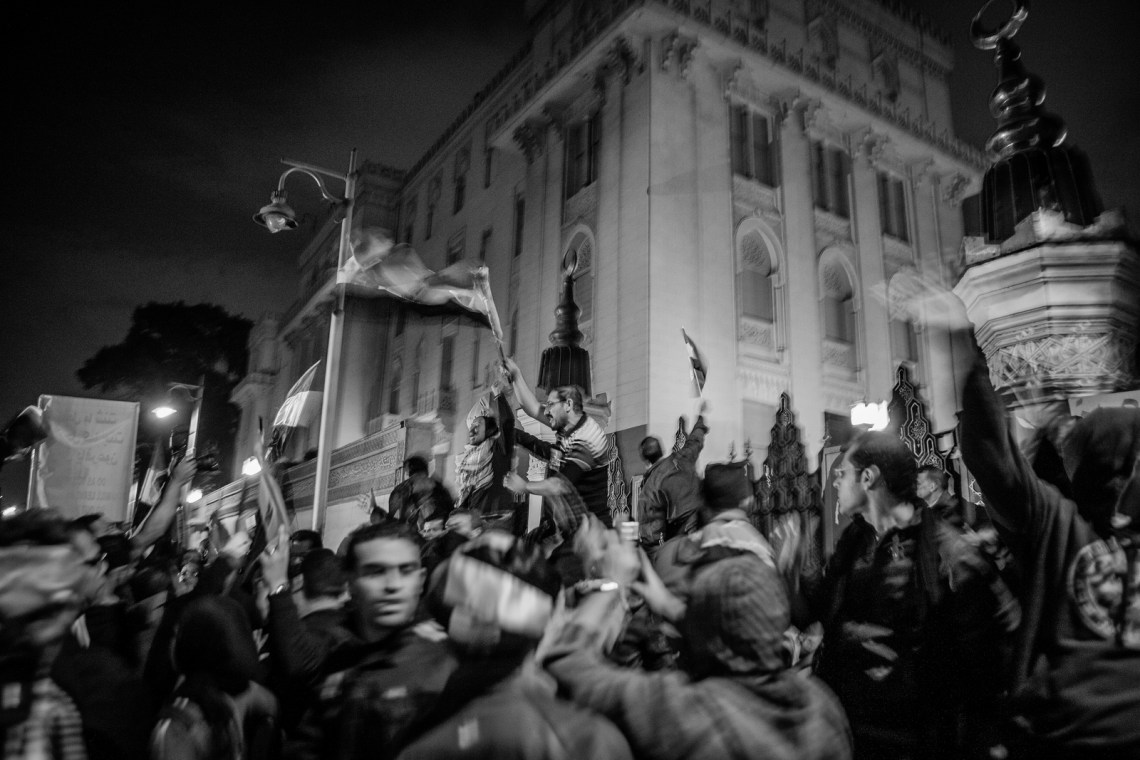 It may be midterm season here in the states, but for Egyptian students, the first week of classes is being interrupted by increasing arrests of the student body. Classes originally slated to begin September 27th were postponed to October 11th for anticipated protests.

In the past week upwards of 100 students in the Cairo area were taken into custody, as a way to stop protests and discourage activism groups against the military supported government. After last year’s military ousting of popularly elected President Muhammad Morsi, massive outcries against the government have persisted throughout the Egyptian public sphere.

There is a current policy of strict student protest repression which does little to alleviate issues and intensifies distrust in the Egyptian youth. Many universities have expelled students for even participating in a protest. According to the Students for Freedom Observatory- an activist group formed this year to track worsening restrictions on campus political activities- 70 students were seized from their homes on the 11th in pre-dawn raids that involved uniformed police, plainclothes officers, and heavily-armed special forces units. The next day police arrested another 44 students.

Many of these students will await their time in court from behind the boundaries of a jail cell. It is common to be detained for months and sometimes years without being tried.

The current policy of repressing student protests is likely to solve nothing according to a report issued Tuesday by Egypt’s Democracy Index of the International Development Centre (IDC). In fact, the NGO report warns that continued maltreatment of student protesters and detainees will likely lead to even more secret meetings and distrust of the government. Current protests demanded the release of previously detained students, the right to greater academic freedoms, and expressed opposition to President Abdel Fattah El-Sisi.

Current Egyptian President Abdel Fattah El-Sisi sent out a decree in June giving him the power to directly appoint university and faculty deans.  His micromanaging of massive student bodies is just one instance contributing to great distrust. The increasing brutality of the police force, government, and university figure heads is creating a breach of freedom of speech and assembly for these students, frustrated with the direction their nation is taking.

The right to assembly is one of the most powerful rights we as individuals and groups have. International organizations such as Human Rights Watch are calling on the international community to bring more attention to these students.