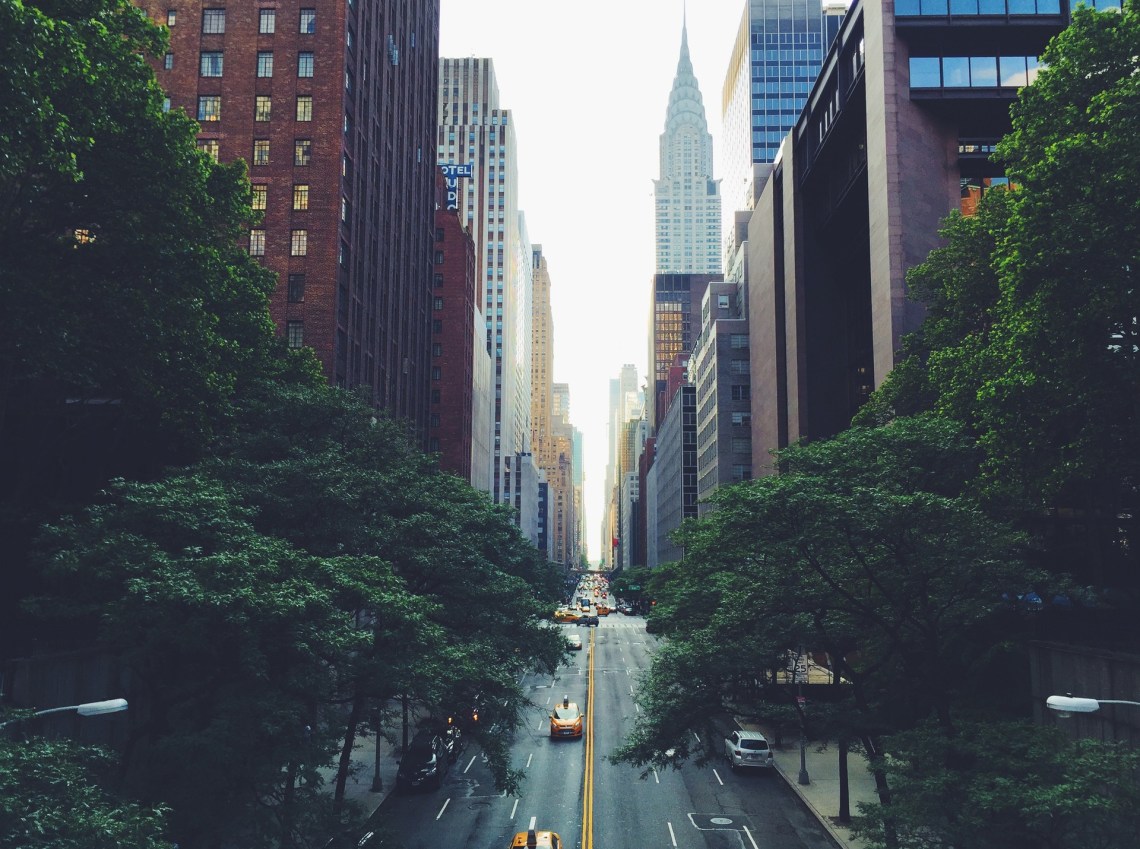 As New Yorkers, we are constantly over-stimulated with options. We live in a city with a surplus of twenty-four seven restaurants, fast food chains, stores, businesses, and transportation modes. Some would argue that’s why it’s called the city that never sleeps. Unfortunately, there is such a thing as having too many good choices. This creates a dichotomy that forces New Yorkers to choose one thing over the other, while still questioning whether they made the right decision. These are the internal struggles most New Yorkers know to be true.

This is the real point of contention for every New Yorker’s morning commute. Unfortunately, the subway is usually the most reliable and efficient mode of transportation during commuter hours. Key word here: usually. Of course, there are moments of weakness when taking the bus seems like the better route, such as those times when your train isn’t running, or when you have to wait for two or more trains before you can fit onto the subway, or anytime it’s raining, ever. When you take the bus, however, you’re almost guaranteed to sit in traffic and participate in self-loathing for taking the road less traveled. Either way, it’s a lose-lose situation, because you will always wonder if the other choice was the superior one, but such is life in New York.

As New Yorkers, we want to save money, but we are equally tempted to spend it with an endless array of dining options around us. When you’re spending most of your week at work, it’s easy to justify ordering takeout over cooking. Why spend money on groceries that you’ll probably never eat when you can pay $22 for two six-piece sushi rolls? True story. I think it’s important to strike the right balance here, but sadly almost all New Yorkers have had a week where they have spent an unfortunate amount of money on takeout, because we live in a city where it’s just too convenient not to.

Going Out Vs. Staying In

While many people face this dilemma in life, it’s a different ballgame in New York. Going out can easily be conceded for staying in when the plans you made require you to leave your borough, let alone your own apartment. True friendship in New York is the one that forces you to leave your neighborhood on a Tuesday night, because you genuinely want to make an effort to see each other. There is also the ‘spending too much money’ factor, but I have found that overall the willingness to go out or stay in comes down to how much the person actually wants to commit to certain people or plans rather than the notion of wasting money.

I think this predicament can apply to a wide-range of New York specific scenarios. However, the example I will use is the apartment search, which can easily be separated and defined by two key priorities: convenience and quality. Do you want to be within five minutes walking distance of the subway, but also live in a shoebox and pay triple rent? Alternatively, do you want to live in an apartment with more space that’s affordable, but compromise having a shorter commute? Everything in this city is a trade off. It’s impossible to have the best of both worlds. In New York, you can’t always get what you want, unless you’re willing to make a sacrifice.