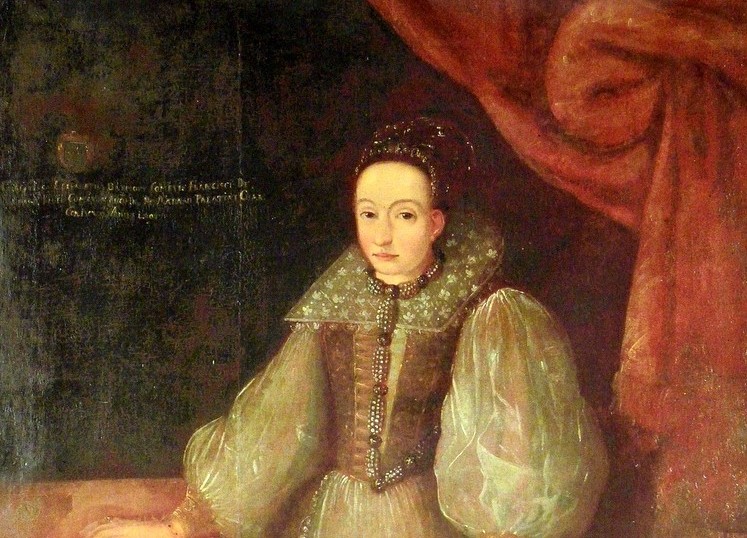 Hailing from none other than Transylvania, Countess Elizabeth Bathory became infamous for her blood baths. Like, actual blood baths.

The Countess believed that by bathing in the blood of virgins (650 to be exact), she would be able to stay young and beautiful forever. Listen, girl. I spend stupid amounts of money on face masks every month, but even I think this is overkill (literally). Having said that, if virgin blood was proven to work, you can bet your sweet little ass I would be in a red bubble bath as we speak.

From a young age, Elizabeth was introduced to the dark arts by her Uncle and Aunt, who tutored her in Satanism and sadomasochism. Throughout her childhood, she witness her family’s savage methods of punishments, which included sewing a gypsy accused of theft inside the belly of a dying horse.

As a preteen, she was betrothed to a fellow Hungarian aristocrat, but shortly after gave birth to a child by a civilian. Her fiancé, Ferenc Nádasdy, then had the man castrated and torn apart by dogs. The child, a girl, was kept hidden away.

Elizabeth and Ferenc eventually married in 1575 when she was just 15 years old. The couple moved into Castle C̆achtice, where Ferenc built the Countess her very own torture chamber as a wedding gift. Together, they would torture and torment their victims, until Ferenc’s death in 1604. This is when Elizabeth’s evil tirade really came into play. The level of suffering she inflicted upon these poor peasant girls was atrocious.

What did she exactly do to these poor girls? Well, to name a few, she would:

● Cover their naked bodies in honey so that bees, flies and ants would attack them.

● Bite chunks out of their skin (particularly from their breasts, hands, faces and arms).

● Pour ice water over them as they stood outside in the snow, freezing to death.

● Force girls to cook and eat their own flesh (usually taken from their buttocks).

● Use scissors to cut their hands, lips and noses.

● Starve them for a week at a time, forcing them drink their own urine out of thirst.

● Keep five dead servants bodies underneath her bed and feed them as if they were still alive.

Due to her abduction of all these young women, there soon became a shortage of peasant girls in the villages. The remaining few either ran away or simply hid in fear of being taken to the castle.

Needing more victims, Elizabeth had no other choice than to start targeting some of the noble girls. This began an investigation in 1609, which ultimately led to the end of her torturous cruelty.

When officials entered the castle, they discovered dead bodies of young girls everywhere. The corpses had missing eyes and arms, were half burnt from being shoved in the fireplace, and were so badly beaten (one girl in particular had 200 blows) that their bodies were the color of charcoal. When on trial, one of her accomplices admitted to sticking her fingers on each side of a girl’s mouth, and pulling them until they were torn apart.

While Elizabeth was only convicted of 80 murders, she was not put on trial. Instead, she was placed on house arrest in her castle and confined to a single room. She died a short while after.

The lengths women will go to in order to prevent wrinkles…